Last year, during the pandemic, a free browser extension called Netflix Party gained traction because it enabled people trapped in their homes to connect with far-flung friends and family by watching the same Netflix TV shows and movies simultaneously. It also enabled them to dish about the action in a side bar chat.

Yet that company — later renamed Teleparty — was just the beginning, argue two young companies that have raised seed funding. One, a year-old upstart in London that launched in December, just closed its round this week led by Craft Ventures. The other, a four-year-old, Bay Area-based startup, has raised $3 million in previously undisclosed seed funding, including from 500 Startups.

Both believe that while investors have thrown money at virtual events and edtech companies, there is an even bigger opportunity in developing a kind of multiplayer browsing experience that enables people to do much more together online. From watching sports to watching movies to perhaps even reviewing X-rays with one’s doctor some day, both say more web surfing together is inevitable, particularly for younger users.

The companies are taking somewhat different approaches. The startup on which Craft just made a bet, leading its $2.2 million seed round, is Giggl, a year-old, London-based startup that invites users of its web app to tap into virtual sessions, which it calls “portals,” to which they can invite friends to browse content together, as well as text chat and call in. The portals can be private rooms or switched to “public” so that anyone can join.

The company was founded by four teenagers who grew up together, led by 19-year-old CEO Tony Zog, and the startup is fairly nascent. Indeed, it only recently graduated from the LAUNCH accelerator program. Now it plans to use its new funding to build its own custom server infrastructure to minimize downtime and reduce its costs.

It’s somewhat of a field-of-dreams strategy, with just 60,000 people signed up currently on Giggl, one third of them monthly active users, Zog tells us. But the idea is to build a stickier product that works in all kinds of scenarios and is available in both free and paid versions. For example, people can right now chat while surfing social media with friends, or while watching events together like Apple Worldwide Developers Conference. Eventually, however, Giggl plans to charge consumers for more premium features, as well as sell enterprise subscriptions to outfits that are looking for more ways to collaborate. (You can check out a demo of Giggl’s current service below.)

The other “multiplayer” startup — the one backed by 500 Startups, along with numerous angel investors — is Hearo.live, which is the brainchild of Ned Lerner, who previously spent 13 years as a director of engineering with Sony Worldwide Studios and a short time before that as the CTO of an Electronic Arts division.

Hearo has a more narrow strategy in that the company is “all about watching,” says Lerner. “We’re kind of a special case in that you can’t browse absolutely anything” as with Giggl. Instead, Hearo enables users to access upwards of 35 broadcast services in the U.S. (from NBC Sports to YouTube to Disney+), and it relies on data synchronization to ensure that every user sees the same original video quality.

Hearo has also, unsurprisingly, focused a lot of its efforts on sound, aiming to ensure that when multiple streams of audio are being created at the same time — say users are watching the basketball playoffs together and also commenting — not everyone involved is confronted with a noisy feedback loop.

Instead, he says, through echo cancellation and other “special audio tricks” that Hearo’s small team has developed, users can enjoy the experience without “noise and other stuff messing up the experience.” (“Pretty much we can do everything Clubhouse can do,” says Lerner. “We’re just doing it as you’re watching something else because I honestly didn’t think people just sitting around talking would be a big thing.”)

Like Giggl, Hearo Lerner envisions a subscription model; it also anticipates an eventual revenue split with sports broadcasters and says it’s already working with one in Europe, the European Broadcasting Union, on that front.

While interesting in their respective ways, the startups aren’t the first to focus on watch-together type experiences. Rabbit, a company founded in 2013, enabled people to remotely browse and watch the same content simultaneously, as well as to text and video chat all the while.

Notably, Rabbit eventually ran aground. Lerner says that’s because the company was screen-sharing other people’s copyrighted material and so couldn’t charge for its service. (“Essentially,” observes Lerner, “you can get away with some amount of piracy if it’s not for your personal financial benefit.”)

Still, the the degree to which people are interested in “online watch parties” isn’t yet clear, even if, through their own tech offerings, Hearo and Giggl have viable paths to generating revenue. Like Giggl, Hearo’s users numbers are conservative by most standards, with 300,000 downloads to date of its app for iOS, Android, Windows, and macOS, and 60,000 actively monthly users. While the company has been hard at work building its tech instead of marketing, it’s probably fair to wonder in what direction those numbers will move, particularly as people reintegrate into the physical world post-pandemic.

For his part, Lerner isn’t worried about at all about demand. He points to a generation that is far more comfortable watching video on a phone than elsewhere. He also notes that screen time has become “an isolating thing,” when it could easily become “an ideal time to hang out with your buddies.” He thinks it’s inevitable, in fact.

“Over the last 20 years, games went from single player to multiplayer to voice chats showing up in games so people can actually hang out,” he says. “We think the same is going to happen to the rest of the media business because mobile is everywhere and social is fun. And it’s nothing more complicated than that.”

Zog echoes the sentiment. “It’s obvious that people are going to meet up more often” as the pandemic winds down, he says. But all that real-world socializing “isn’t really going to be a substitute” for the kind of online socializing that’s already happening in so many corners of the internet.

Richard Branson’s quest: to boldly go where no billionaire has gone before | Virgin Galactic

The hottest startups in Stockholm 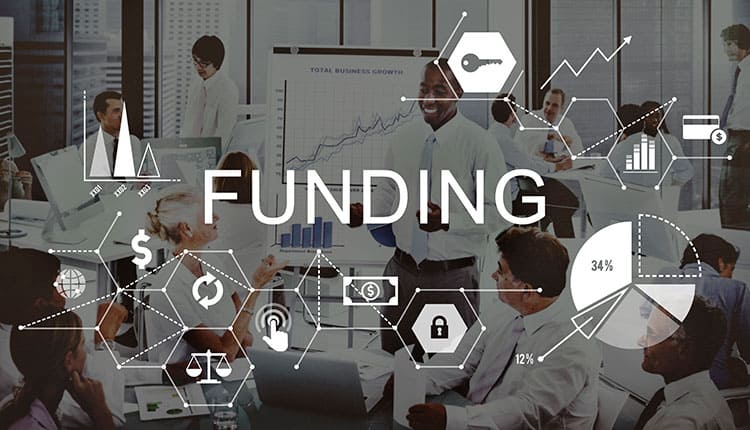 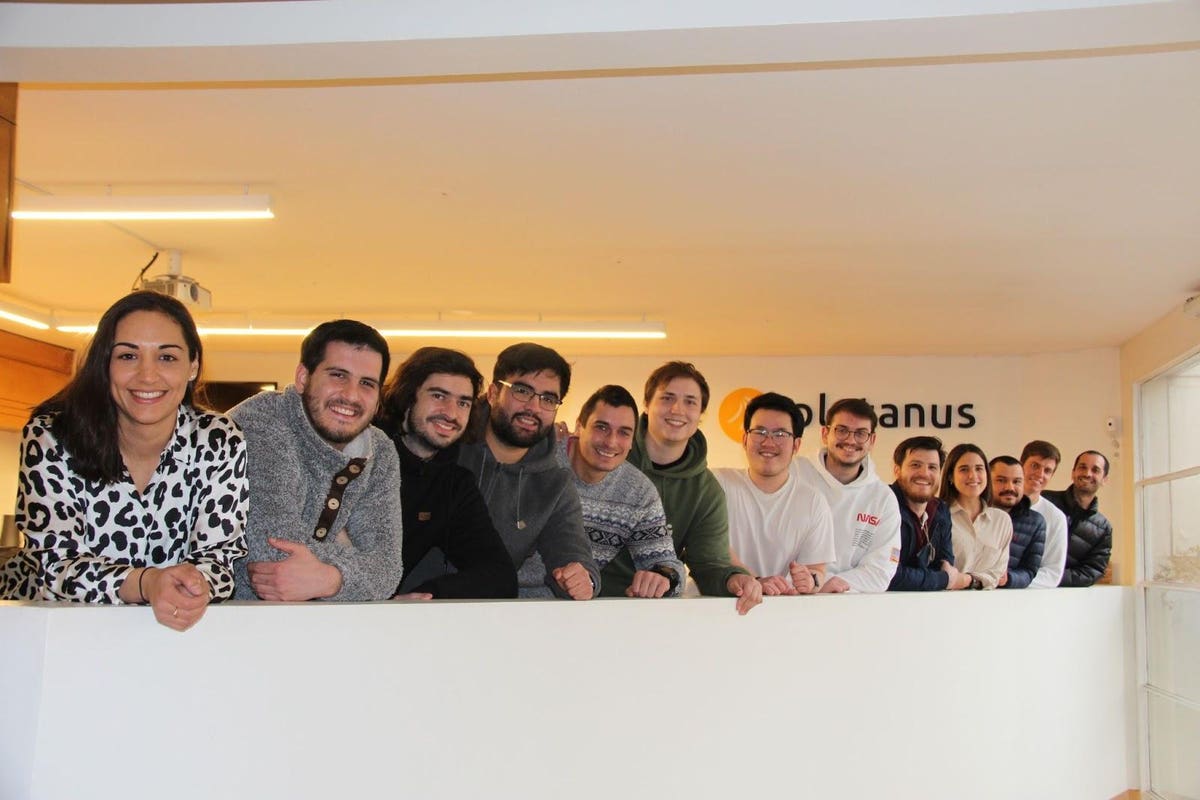