New Delhi [India], January 9 (ANI): Holographic startup Envisics founder and CEO Dr Jamieson Christmas has partnered with the Japanese multinational electronics company Panasonic to transform the in-car experience with its holographic technology.
According to Tech Crunch, The UK-based holographic technology startup said on Friday (local time) that it has reached an agreement with Panasonic Automotive Systems to jointly develop and commercialise a new generation of head-up displays for cars, trucks and SUVs.
Panasonic Automotive Systems is a Tier 1 automotive supplier and a division of Panasonic Corporation of North America. The head-up displays are units integrated in the dash of a vehicle that project images onto the windshield to aid drivers with navigation and provide other alerts. The Panasonic HUDs, as they’re often called, will use Envisics holographic technology.
The deal announced ahead of the virtual 2021 CES tech trade show, follows Envisics’ $50 million Series B funding round and news that its tech will be integrated in the upcoming Cadillac Lyriq electric vehicle. The funding round, which brought Envisics a valuation of more than $250 million, included investments from Hyundai Mobis, GM Ventures, SAIC Ventures and Van Tuyl Companies.
The company is solely focused upon the automotive application of holography, Christmas said, adding that its first generation is already integrated in more than 150,000 Jaguar Land Rover vehicles, reported by Tech Crunch.
Christmas said this new agreement aims to combine Panasonic’s expertise in optical design and its global reach as a Tier 1 supplier with Envisics’ technology to bring holography into the mainstream. Mass production of vehicles using its technology is slated for 2023, according to the companies.
“It will be head-up displays with high resolution, wide color gamut and large images that can be overlaid upon reality. The technology can also project information at multiple distances simultaneously,” explained Christmas.
Tech Crunch detailed in a report that it could even be used for night vision applications such as overlaying enhanced information upon a dark road to make it clear where the road is going and what obstacles might be out there.
“In the short term, it will be kind of relatively simple augmented reality applications like navigation, highlighting the lane you’re supposed to be in and some safety applications. But as you look forward into things like autonomous driving it unlocks a whole realm of other opportunities like entertainment and video conferencing,” Christmas added. (ANI)

Disclaimer: The views expressed in the article above are those of the authors’ and do not necessarily represent or reflect the views of this publishing house. Unless otherwise noted, the author is writing in his/her personal capacity. They are not intended and should not be thought to represent official ideas, attitudes, or policies of any agency or institution.

The case for and against investing in Bitcoin 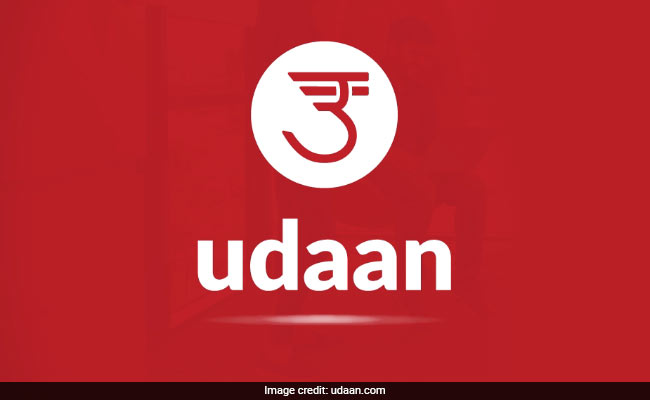 Away From Bezos Vs Ambani, A Startup Is Changing Indian Retail

Can Europe turn record startup investments into a sure thing? 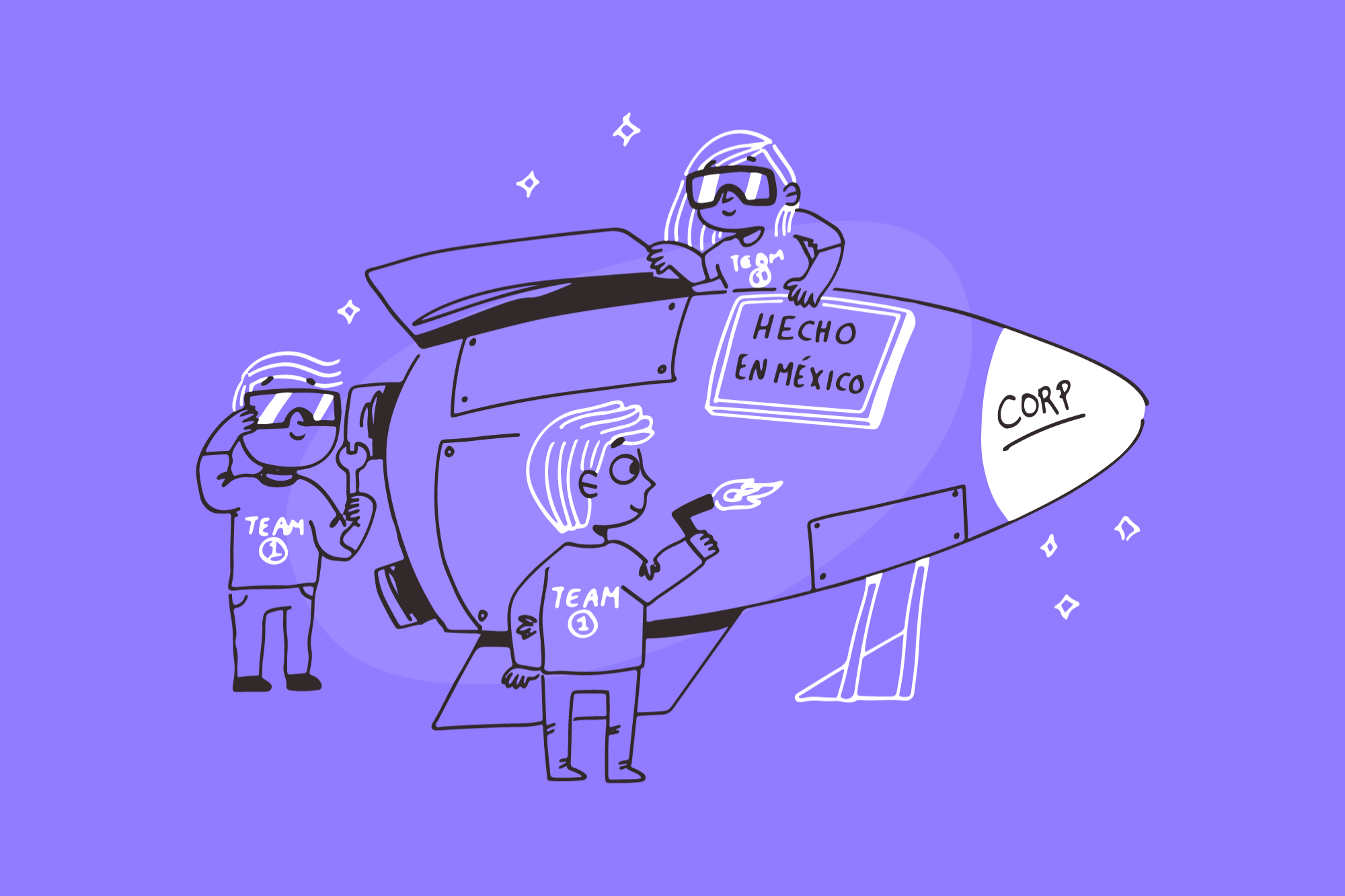