There were several developments in the startup space during the day on Monday. Here’s a wrap of the top startup stories today.

Silicon Valley-based software startup Innovaccer, focused on the healthcare industry, is in talks to raise about $100-150 million from Tiger Global at a valuation of over a billion dollars, according to a moneycontrol.com report. The deal will make the startup India’s newest unicorn.

The SaaS company was valued at $400 million last February, when it raised $70 million from a clutch of investors including Tiger Global and Steadview Capital. Innovaccer takes millions of data points such as patient profiles, risk factors and types of disease, and channels that data to digitize solutions for hospitals, clinics and patients.

India’s biggest edtech company Byju’s is reportedly in advanced talks to buy its K-12 rival Toppr for $150 million, according to Entrackr.

As per Entrackr, the two companies have been in talks for over two months and it has now reached an advanced stage.

For Byju’s, this would be its third acquisition in a span of a year. The world’s most valued edtech firm bought kids-focused coding platform WhiteHat Jr for $300 million in August 2020 and recently signed a deal to acquire the brick and mortar test preparation company Aakash Educational Services for $1 billion.

The undisclosed sum will be deployed by the firm to enter tier-II markets across India and expand to major NRI markets, as per a company statement.

The current round of fundraise is expected to support the company in its effort to fuel financial inclusion and drive credit uptake in the economy especially for the unserved and underserved segment of the population, according to a company statement.

The firm currently has a user base of over 20 million with over 4 million credit customers. The platform plans to diversify its product offering by venturing into digitally enabled secured loans, home loans and credit line.

Onelife has a diverse set of offerings focusing on wellness, immunity, and overall nutraceutical segment. The company will use the funds for its next stage of growth, according to a company statement.

Eupheus Learning is a business-to-business startup that sells curriculum and homework tracking services on a subscription model to schools.

B2B commerce company Moglix has forayed into the supply chain financing space with the rollout of its digital platform Credlix. The digital supply financing platform will provide collateral-free working capital solutions to its suppliers through its collaboration with banks according to the firm. The offering is currently available to 15,000+ suppliers, mostly MSMEs.

Uber has called on EU regulators to recognize the value of independent contracts in job creation as they consider new rules to protect gig economy workers. The company has been criticized for classifying its drivers as independent contractors rather than employees entitled to rights, such as a minimum wage, paid holidays and rest breaks.

Uber’s comments in a white paper to the European Commission precede a consultation on February 24 when the EU executive will seek feedback from workers and employers’ representatives on gig workers’ rights before drafting laws on the subject by year-end according to Reuters.

“This standard (for platform work) needs to recognise the value of independent work, and be grounded in principles drivers and couriers say are most important to them,” Uber CEO Dara Khosrowshahi said in a blog post. He said workers should have flexibility and control over when and where they want to work and that any changes should apply to the sector and not just one company.

“We believe a new approach is possible – one where having access to protections and benefits doesn’t come at the cost of flexibility and of job creation,” Khosrowshahi said.

The Commission said it would first seek feedback on whether a law is needed to improve the working conditions of gig workers, followed by a second consultation on the content of the law.

Uber has a mixed record in defending its business model. It scored a victory in California in November last year when voters passed a proposition allowing it to treat its drivers as contractors. One of its biggest tests so far will be on February 19 when the UK Supreme Court will rule on workers’ rights.

Australia’s Seven West Media became the country’s first major news outlet to strike a licensing deal with Google, as the government pushes ahead with a law that would force the internet giant to pay media companies for content.

At an earnings announcement on Tuesday, Seven, which owns a free-to-air television network and the main metro newspaper in the city of Perth, said it would supply content for Google’s News Showcase platform.

It did not disclose terms, according to a report by Reuters.
The deal shows Seven splitting from rivals News Corp and Nine Entertainment Co Holdings Ltd, which have failed to reach agreements with Google and instead backed laws, set to be passed this week, where the government sets the online giant’s content fees in the absence of a private deal.

Digital investments will add £232bn to UK economy by 2040 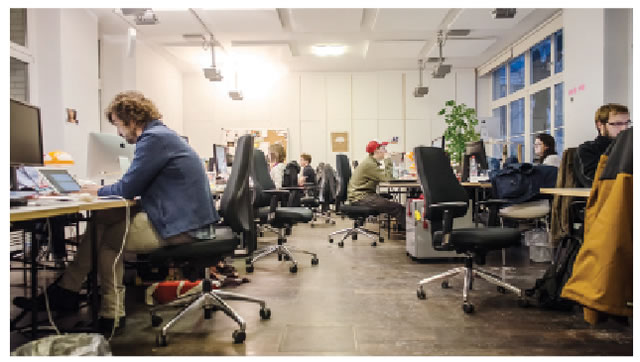 The CEO of a Funeral Startup Looks Back With Regret 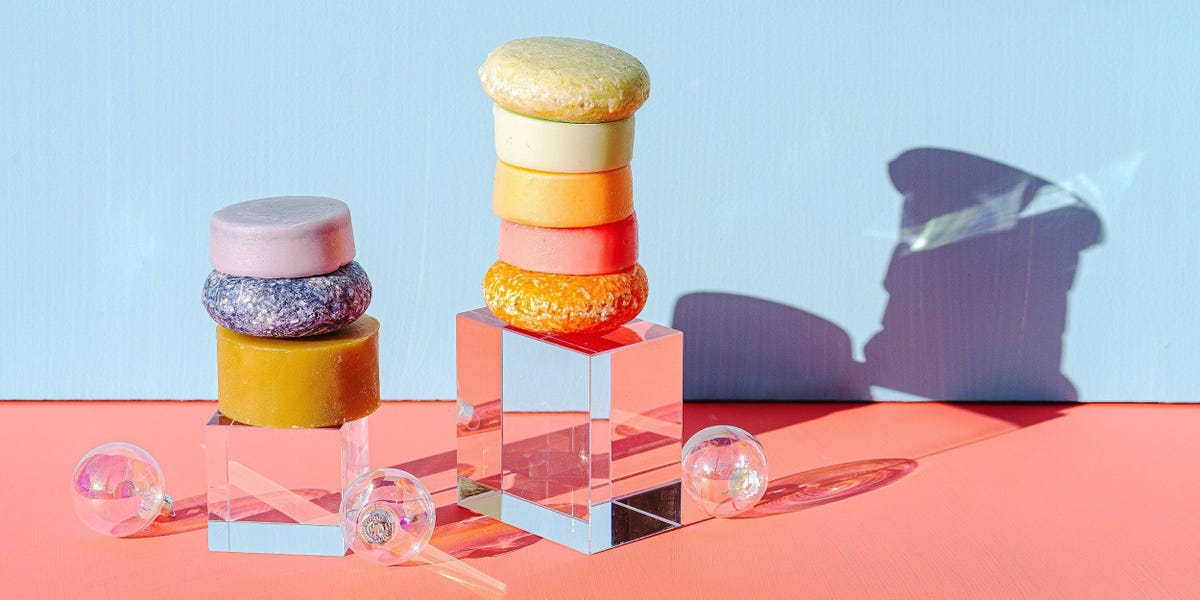