Ruchi Jain had few entrepreneurial role models around her growing up. But she knew getting into business for herself was something she definitely wanted to do.

As she was noodling over ideas, she realised that the easiest place to start would be to sell something that everyone uses, every day — except her product would take things to the next level. She created a research thesis for toothbrushes, and then tried to replicate it for straws — two products that were widely used, had everyday implications, and could be scaled.

Her research brought to life some facts that shocked her. On average, one person uses around 34,000 straws in their lifetime. A single straw takes up to 500 years to disintegrate, and adversely affects at least 600 species, Ruchi found.

She asked herself: “Is this the legacy we want to leave for the future generation, or at least next six and seven generations, and that too only if the planet is sustainable till that time?”

After she got past her dismay, Ruchi realised this was an area she could help reinvent, and that it was not only a scalable business, but one that could also help the environment.

Paivi mostly bulk-sells its products to hotels and the restaurant industry where plastic items are very widely used and require frequent replenishments. It also sells to individuals on ecommerce sites.

“Our daily use products and edible straws’ target audience includes every eco-friendly citizen who wants to start his or her day through a simple contribution to nature by using our biodegradable products, instead of plastic products that we use daily such as combs, toothbrushes, razors etc,” Ruchi says.

The Pune-based startup sold more than two million eco-friendly straws in the first two years, and became profitable six months after starting up.

Its main competitors in India include Nicobar, which sells bamboo toothbrushes; Bamboo India, which sells bamboo-based toiletries, phone holders, cotton buds, notepads, plastic-free toothpaste, and more; Everwards, which has over 40 everyday-use biodegradable and earth-friendly products; among several other companies that are populating this space now to drive conscious consumerism.

One of the first policies US President Joe Biden implemented on his first day in the Oval Office was overturning US’ exit from the Paris Climate Agreement, which deals with climate change and greenhouse gas emissions. His move was seen as the US’ recommitment to dealing with climate change and partaking in global-level policymaking, and was a landmark decision that signalled climate change was a crisis not to be taken lightly.

The onus to combat climate change, however, is not just on policymakers and scientists; the business community has to step in too, which, to a small extent, it has.

“Every product we sell will skip filling the landfills, and can be recycled or completely decomposed back to where it came from — the earth. Interest among consumers in eco-friendly products has increased after seeing the impact of climate change on glaciers, land, and sea. Social media has a role to play,” Ruchi says.

Paivi’s mission and vision are aligned with the Indian government’s decision to completely become single-use plastic-free by 2022, Ruchi says.

The startup currently supplies to over 50 hotels in India, including Hilton, Sula Vineyards, Shambhala Resorts, among others, and more than 100 quick service restaurants (QSRs) such as Drunken Money, Chai Stop, Pandhal, etc.

“Street food vendors and homemakers are joining our green mission too,” she adds.

The green packaging market was valued at $266.7 billion in 2020, and is expected to hit $404.96 billion by 2026, growing at a CAGR of 7.4 percent, a Mordor Intelligence report showed. Multibillion-dollar conglomerates such as Nestle and Coca-Cola have pledged to make their packaging recyclable, biodegradable, reusable, and more eco-friendly.

The startup is looking to raise funds over the next few months to meet increasing demands, reduce production costs, and build a distribution channel. It is also planning to expand overseas soon. 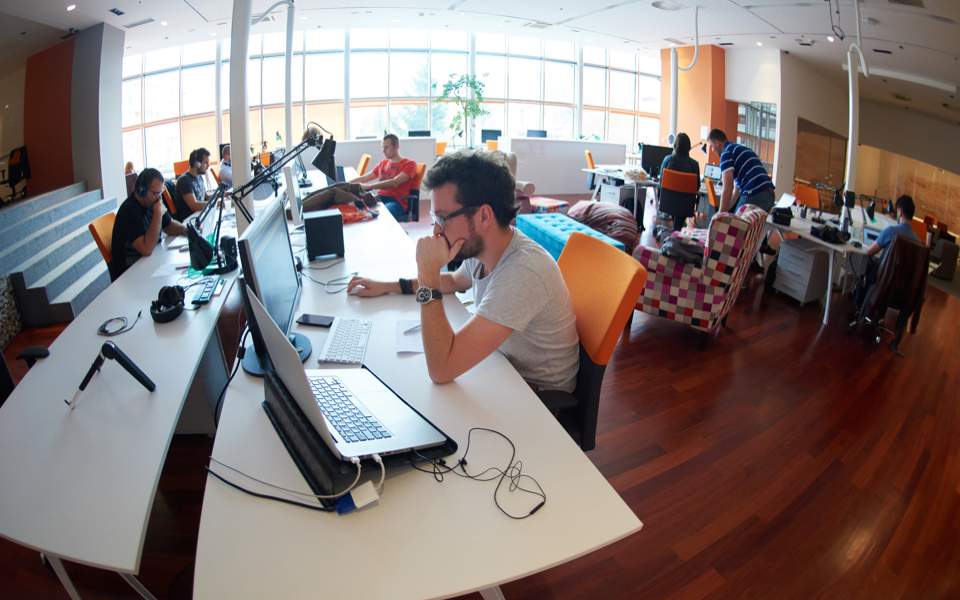