Spotify Technology SA posted stronger-than-expected subscription growth in the fourth quarter of 2020 as more listeners tuned into music and podcasts from home amid the coronavirus pandemic. Still, the streaming giant offered a conservative outlook for the current year as new sign-ups could ebb.

Average revenue per user for the subscription business fell 8% to €4.26, the equivalent of $5.13, from a year ago, as the company continued to attract new subscribers via discounted plans and charge lower prices in new markets such as India and Russia. In October, Spotify raised the price of its family plan in seven markets, a move the company said didn’t affect churn or customer intake. In February, it expanded price increases to another 25 markets, including in Europe, Latin America and Canada.

Revenue from subscriptions rose 15% from the year before, to €1.89 billion. Advertising revenue grew for a second consecutive quarter after sliding in the first half of the year amid pandemic headwinds, jumping 29% to €281 million. Advertising, historically less than 10% of Spotify’s top line, accounted for 13% of revenue. It has become a growth area as the company expands its podcast business.

The company said it now has 2.2 million podcasts available on its service, and consumption hours nearly doubled from the prior-year quarter. During the period, 25% of its monthly active users listened to a podcast, up from 22% in the previous quarter. In December, “The Joe Rogan Experience,” which arrived on Spotify in September, became exclusive to the service. It is the No. 1 show in 17 markets, and has helped bring in new users as well as attract first-time podcast listeners, the company said.

In music, sponsored recommendations—a cornerstone of Spotify’s “two-sided marketplace,” where it charges artists and labels for marketing on the service—increased 50% from the prior quarter. Billings rose 82% thanks to campaigns promoting albums by Bad Bunny, Taylor Swift and Trippie Redd.

Overall revenue for the quarter rose 17% to €2.17 billion, in line with guidance.

The company posted a loss of €125 million, or 66 European cents a share, compared with a loss of €209 million, or €1.14 a share, the year before. While Spotify has periodically reported a quarterly profit, executives have said it would continue to give priority to growth—attracting new subscribers and investing in podcasting.

Free cash flow—a measure of the cash a company generates from operations, and viewed by many investors as a proxy for performance—was €74 million, down from €169 million in the previous year’s period, in part due to higher podcast-related payments.

For the first quarter of 2021, the company forecast monthly active users to grow to between 354 million and 364 million, and premium subscribers to increase to between 155 million and 158 million. It said it expects to generate revenue of €1.99 billion to €2.19 billion.

For this year, Spotify said it expects to grow its monthly active users to 407 million to 427 million, and grow its premium subscribers to 172 million to 184 million. It forecast revenue growth between €9.01 billion and €9.41 billion. If Spotify reaches the high end of its expectations this year, the guidance represents year-over-year subscription growth of 19%, a slower rate than last year’s 25% increase.

Spotify will let employees work from anywhere after the pandemic

Spotify will let employees work from anywhere after the pandemic 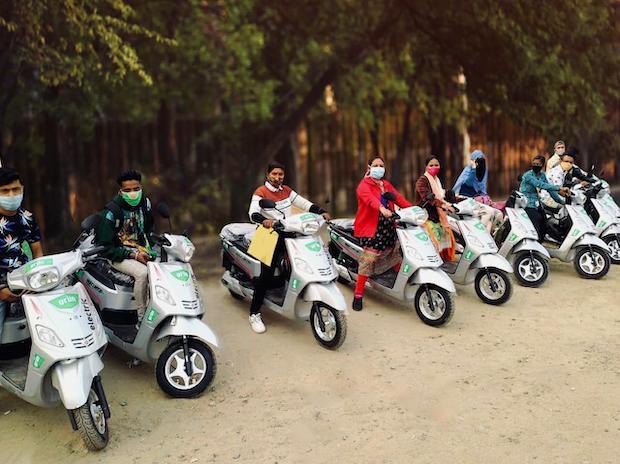 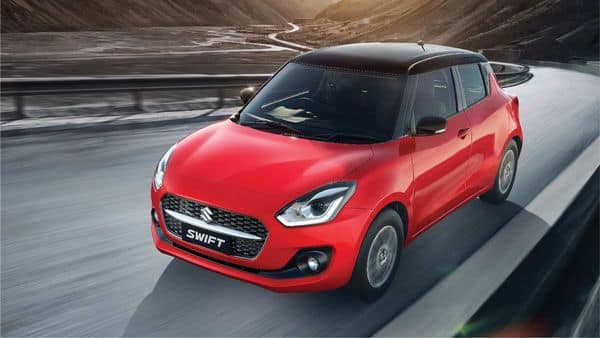