Maven has a coalition of more than 250 brands, including TheStreet.com, History, Maxim, Ski Magazine, and others.

“The investments in Maven are another validation of our business model, strategy, and leadership team,” Maven CEO Ross Levinsohn said in a statement. “We continue to expand our business, drive efficiencies and margin, and look for new opportunities in the market.”

Levinsohn took over in August, replacing Maven founder James Heckman, who is still with the company.

Maven had a tumultuous run as SI’s publisher under Heckman’s leadership. Layoffs at the venerable sports magazine in October 2019 drew criticism from employees and unions; the company did another round of job cuts in March. Maven was also in the spotlight earlier this year following the firing of longtime soccer journalist Grant Wahl after he criticized its handling of job cuts and salary reductions amid the COVID-19 crisis.

Maven previously raised $20 million in October 2019. It landed a $5.7 million loan from the federal government as part of the Paycheck Protection Program. 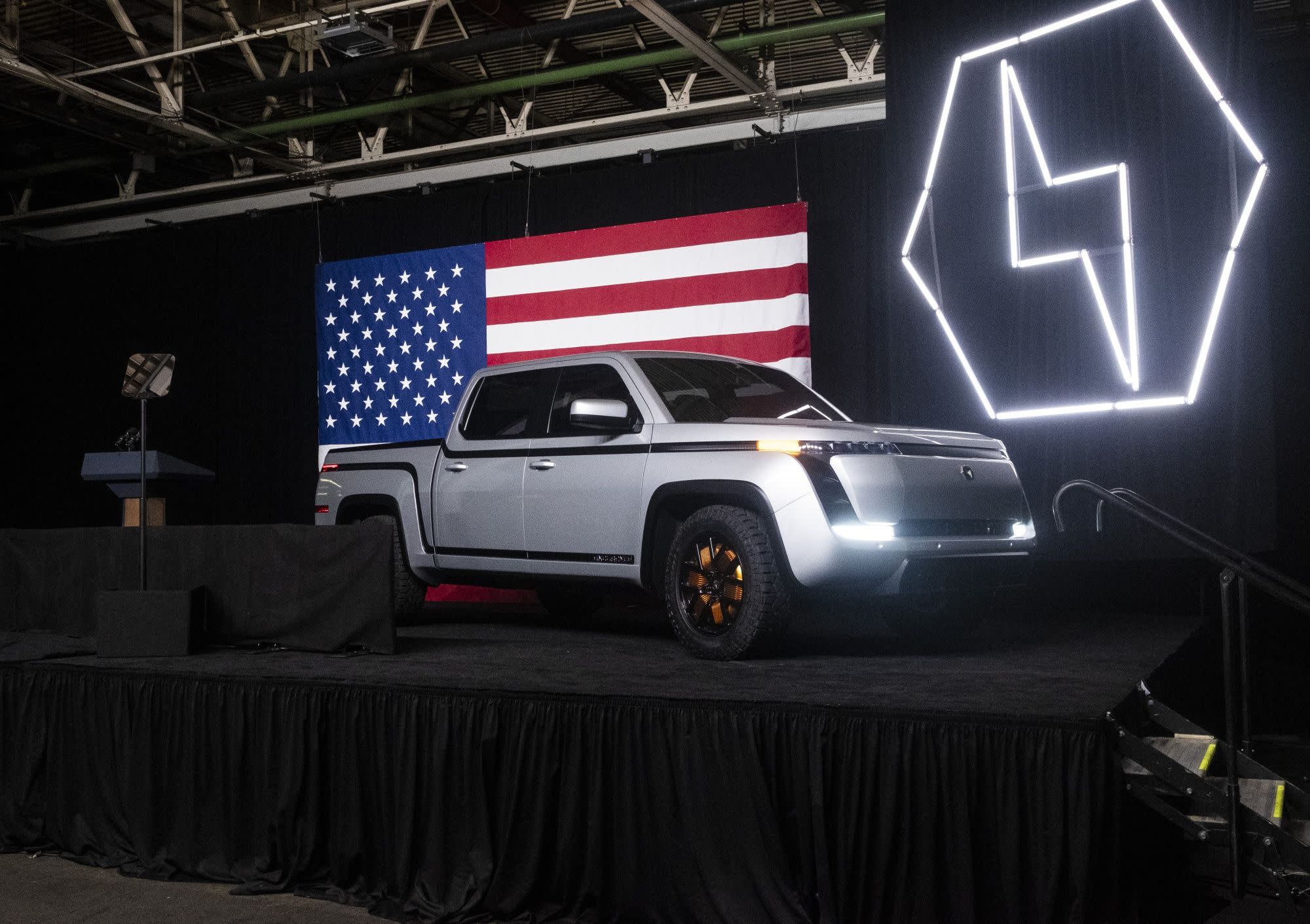 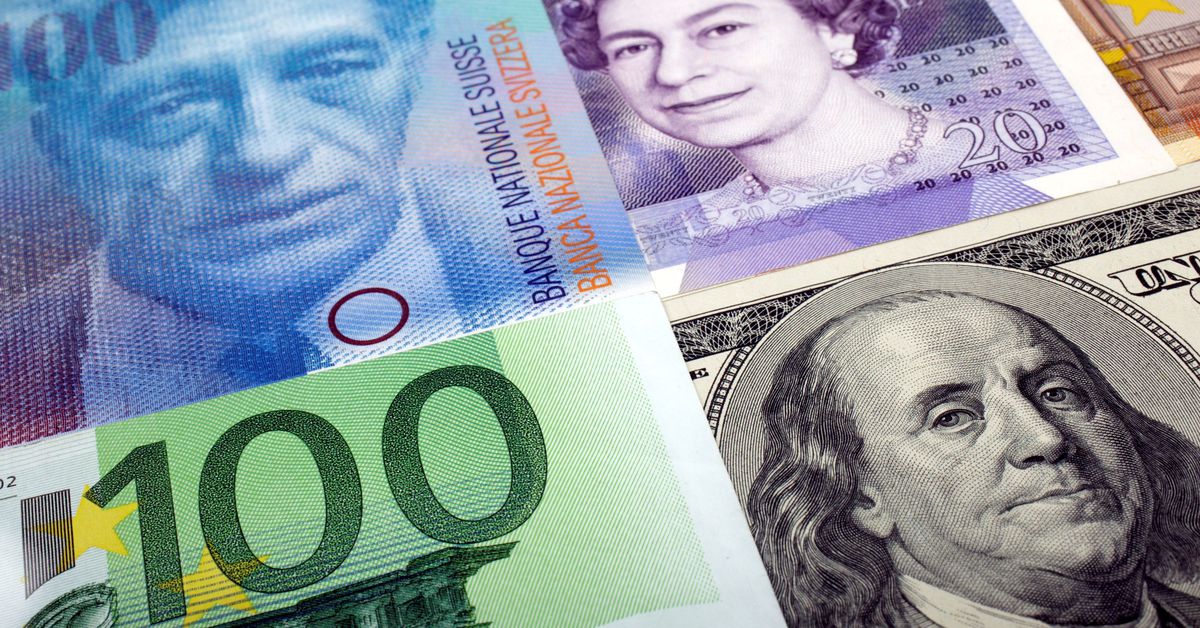 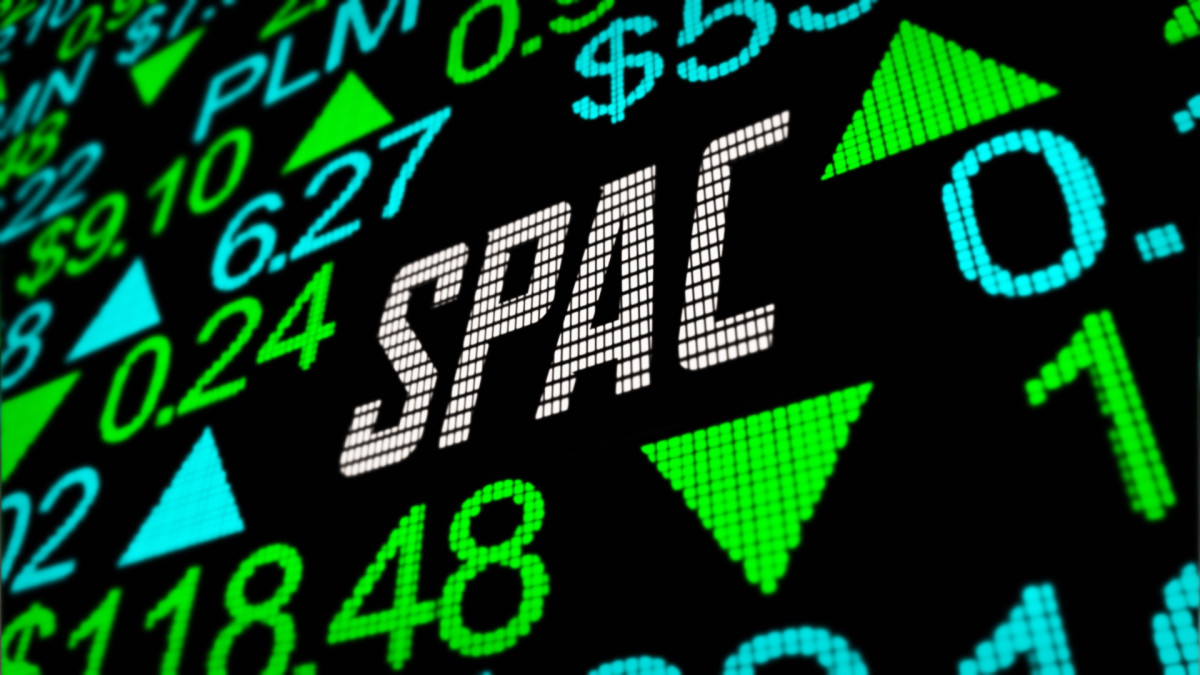