The recently launched sub-four metre SUVs namely, the Renault Kiger and the Nissan Magnite have emerged strong with segment disruptive pricing in the Indian market. Interestingly, both the compact SUVs have a lower starting price as compared to the likes of the Maruti Suzuki Swift. The country’s largest car manufacturer, Maruti Suzuki has introduced the 2021 Swift in India with fresh cosmetic and feature updates, along with a mild boost in power figures. But is this really enough to compete with the other two? Read below to find out the key differences.

In terms of design, the 2021 Maruti Suzuki Swift does not get any major design upgrades as compared to its predecessor. Changes are limited to sporty cross mesh with a bold chrome accent. The side and rear profiles remain unchanged. The top-spec ZXI+ is available in dual-tone colour option, which includes – Pearl Arctic White with Pearl Midnight Black roof, Solid Fire Red with Pearl Midnight Black roof, and Pearl Metallic Midnight Blue with Pearl Arctic White roof.

The Renault Kiger features strong and aggressive lines all around. The fascia is highlighted by a sculpted bonnet, 3D graphic finished grille with honeycomb-shaped chrome highlights which connect to the LED DRLs that are positioned at both ends to offer an elevated stance. The three LED headlights are separately encased in a chrome octagonal unit with Pure Vision and a chrome reflector.

The Nissan Magnite features a simple all-black clutter-free layout. Nissan boasts that the vehicle offers best-in-class visibility and an opening angle with a high command eye position. Some of the other best-in-class features include shoulder room in the front row, and rear knee room. For convenience, the Magnite will offer five-degree tilt of centre stack for a driver-centric cockpit feel, 10-litre glovebox with illumination, and rear armrest with two cup holders and mobile holder. The vehicle features an eight-inch full flash touch screen with Android Auto and Apple CarPlay. The vehicle also gets a seven-inch TFT instrument cluster with a built-in tyre pressure monitor. Additionally, it features fully integrated steering wheel controls for the audio, cluster, and cruise control.

The Renault Kiger gets a high centre console, with an eight-inch floating display link, and wireless smartphone replication. The vehicle gets a seven-inch multi-skin reconfigurable TFT colour instrument cluster. At the front, the Kiger offers 710mm couple distance between the seats, while the rear offers legroom of 222mm and elbow room of 1,431mm. The Renaut Kiger also offers 405-litre of boot space which can be extended to 879-litre with the second-row seats folded.

Mechanically, the 2021 Maruti Suzuki Swift is powered by the Next-Gen K-Series Dual Jet Dual VVT engine with Idle Start Stop (ISS) technology. The updated 1.2-litre engine now produces 89bhp (7bhp more than the outgoing model) at 6,000rpm and 113Nm of torque. The updated engine claims to deliver an improved fuel efficiency of 23.20kmpl in manual transmission and 23.76kmpl with the AGS transmission option.

Under the hood, the Nissan Magnite will be offered in two petrol engine options. The 1.0-litre naturally aspirated petrol engine is capable of producing 70bhp at 6,250rpm and 96Nm of torque at 3,500rpm, paired to a five-speed manual transmission. The HRA0 1.0-litre turbo engine produces 97bhp at 5,000rpm. The torque figures are rated at 160Nm between 2,800-3,600rpm when mated to a five-speed manual unit, and at 152Nm between 2,200-4,400rpm when paired to a CVT unit. Nissan claims that this engine returns a fuel efficiency figure of up to 20kmpl. Furthermore, the company states that this engine adopts ‘mirror bore cylinder coating’ technology from world-class sports cars such as the Nissan GT-R that reduces resistance inside the engine, thus delivering smooth acceleration and efficient use of fuel.

Both the sub-four metre SUVs offer an impressive ground clearance of 205mm along with ample space for the occupants. Given the strong feature list, either the Renault Kiger or the Nissan Magnite emerge as a good option. However, both the compact SUVs attract long waiting periods. On the other hand, the Maruti Suzuki Swift comes with a strong service network with a proven history and honestly we believe that this is its only USP here.

5 steps to creating a responsible AI Center of Excellence 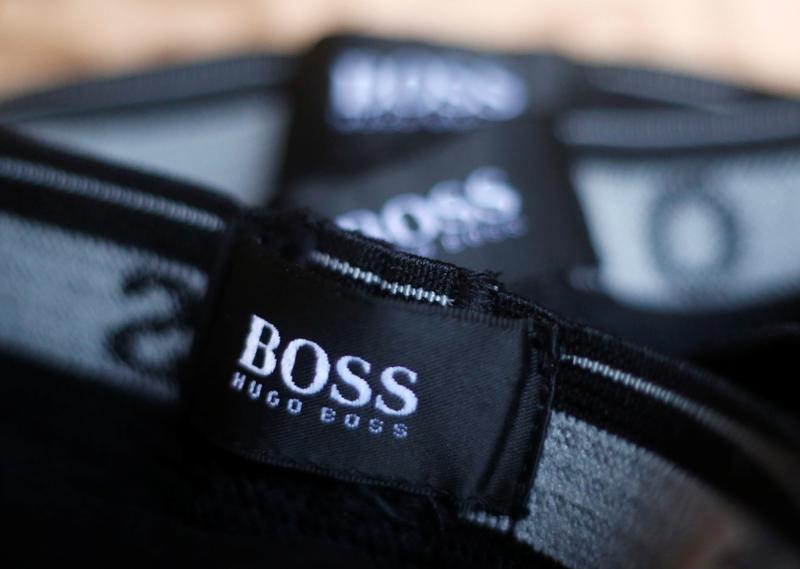