South Carolina’s women’s basketball team will be back in action Sunday after a brief pause for COVID-19 protocol forced the Gamecocks to postpone their Thursday game vs. Georgia.

A person within the program who initially tested positive then had three consecutive negative tests, allowing the pause to be lifted. Now the No. 3 Gamecocks will face No. 10 Kentucky on Sunday (ESPN, 5 p.m. ET), traveling to Lexington, Kentucky, on game day.

South Carolina coach Dawn Staley said the team had done virtual preparation for the game, going over the scouting report, until they were able to practice Saturday evening.

“We’ve been off for three days,” Staley said. “But hopefully the adrenaline of playing and not having to sit out several more days should give us a little bump.”

The matchup will feature three players who were on the Wooden Award midseason top 25: Kentucky junior guard Rhyne Howard, the ESPN.com preseason player of the year, and South Carolina sophomores Aliyah Boston and Zia Cooke.

Staley praised Howard, who is averaging 19.1 points and 7.1 rebounds.

“She just plays at her own speed, and that speed is seeing every option out there on the floor,” Staley said. “We have to speed her up, make her make decisions quicker. We need to exhaust her and make her play on both sides of floor. They’ve got a lot of options offensively, so it’s a pretty tough matchup for us.”

Also in her Zoom conference Saturday, Staley addressed her team’s mindset in light of the events of the past week in Washington D.C. During the national anthem before games this season, the Gamecocks have had nine players who sit, one player who kneels, and one player who stands. The coaching staff also stands. Staley said she has left those decisions to the players in terms of what they are comfortable doing.

Thursday, most of Tennessee’s women’s players kneeled during the anthem, and they faced criticism from some fans. Staley said her players also have been criticized.

“When you decide to do something that is not liked by the masses, you set yourself up for some backlash,” Staley said. “Our kids are strong. This is what they’ve dealt with all their lives. So is it anything new? No, it’s not anything new.

“When our players sit, when Tennessee kneels _ although I don’t want to speak for Tennessee _ this is the reason why. Because we live in this America that is truly divided. We don’t like it, and that’s what we’re trying to bring awareness to. We’re going to live our lives, we’re going to keep our eyes open, and we’re going to speak out on things that hit our heart in a certain way.

“We have to continue to have these uncomfortable conversations, because it is people’s experiences. Five people died out there. We should not be OK with it; I don’t care who it was. That was very avoidable.”

Opinion: Before venture capital can have its full impact, it must fix its own equity issues

Opinion: Before venture capital can have its full impact, it must fix its own equity issues 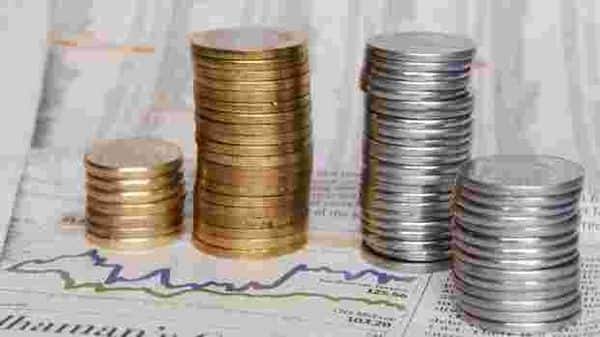 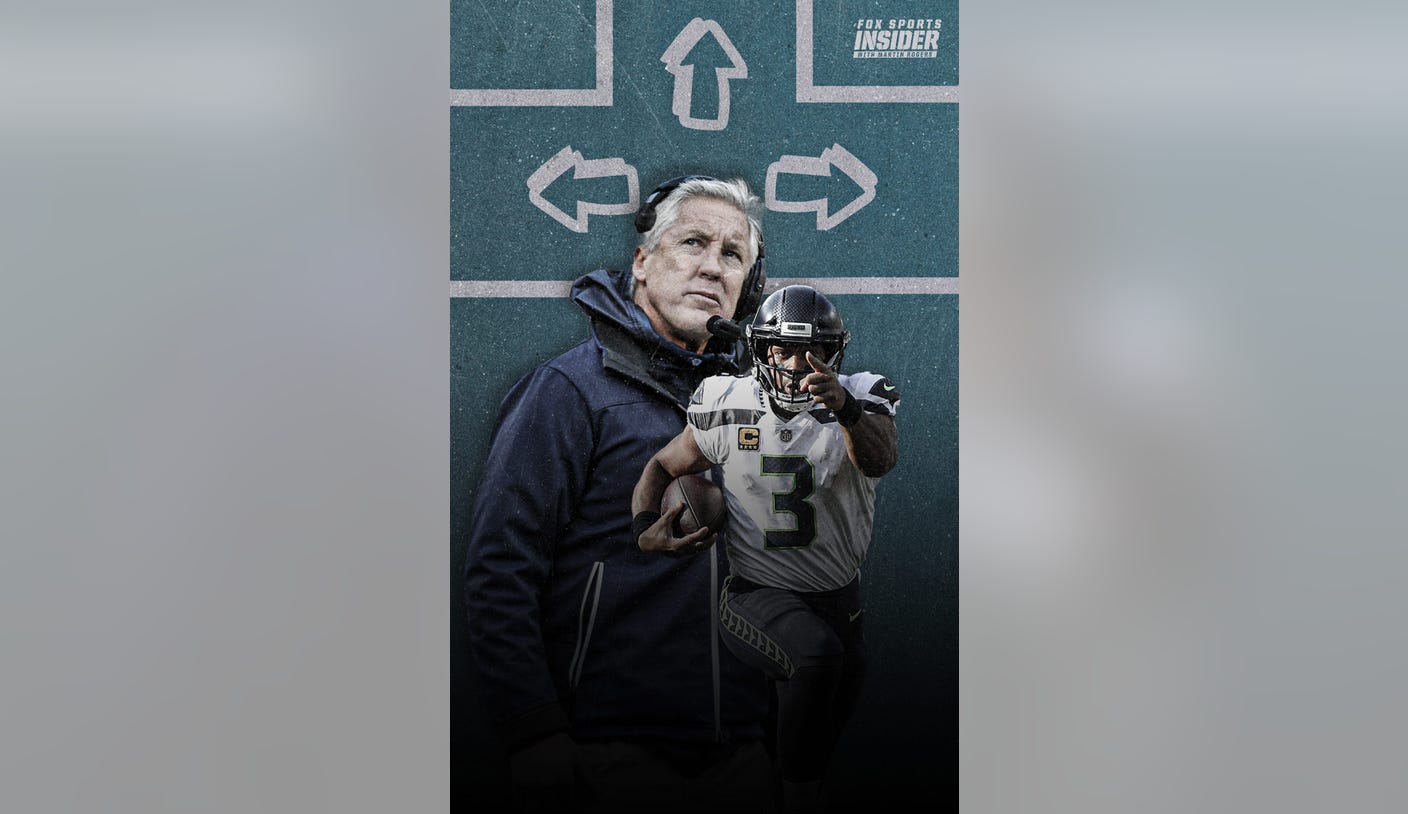