Los Angeles Lakers star big man Anthony Davis aggravated tendinosis in his right Achilles, a source told ESPN’s Adrian Wojnarowski, and was held out of the second half of Sunday’s 122-105 loss to the Denver Nuggets.

Davis missed two games earlier this week with the injury. The Lakers officially termed it a right Achilles strain and said Davis will undergo an MRI on Monday.

Davis, 27, was listed as questionable before the game but nevertheless started with the Lakers looking to extend their seven-game winning streak.

Davis drove on Nikola Jokic late in the second quarter and bumped legs with the Nuggets center — Jokic’s right knee made contact with Davis’ right quad. When Davis gathered his dribble after the foul was called and planted his foot, he appeared to aggravate his lower right leg. He clutched his leg below his calf after the play was whistled dead.

Davis stayed in the game to take two free throws, making both, and then checked out with 2:36 remaining in the second quarter and limped toward the locker room with Lakers assistant athletic trainer Jon Ishop by his side.

The nine-year veteran has been experiencing discomfort in his lower right leg for weeks and underwent an ultrasound last weekend, which confirmed the injury.

Before coming back to play in Friday’s 115-105 win over the Memphis Grizzlies when he scored 35 points on 16-for-27 shooting — two off his season high in scoring — Davis detailed his thought process around the injury with reporters.

“I think every other game … I’ve wanted to play in. This is just a different circumstance with it being an Achilles. If it was a quad or finger, anything like that, I wouldn’t mind playing,” Davis said Thursday. “But I just don’t really want to play around with an Achilles.”

Davis played 35 minutes against the Grizzlies but sat out the final stretch with the win in hand after experiencing soreness.

“It could go away, obviously with rest and things like that, but I’m not trying to rest, so just trying to keep it as loose as possible,” Davis said Friday.

Davis said that his Achilles tendon was not compromised, but the tissue surrounding the tendon was bothering him.

Davis scored 15 points in 14 minutes with four rebounds and an assist before exiting Sunday’s game.

Kyle Kuzma started the second half in Davis’ place. 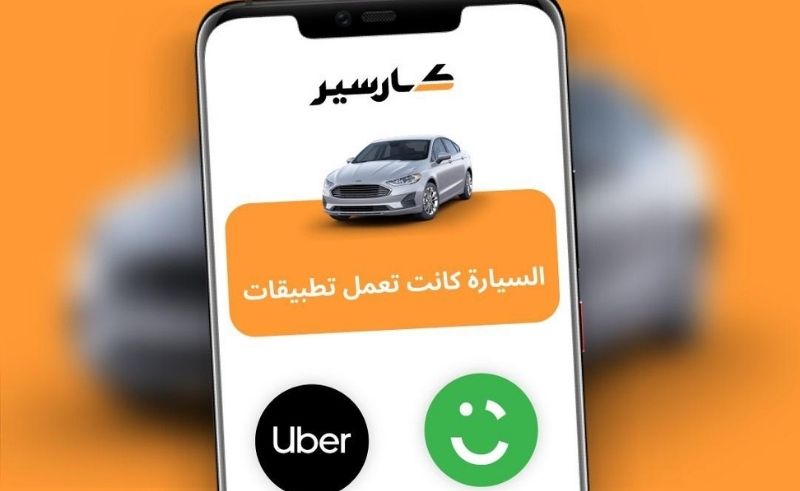 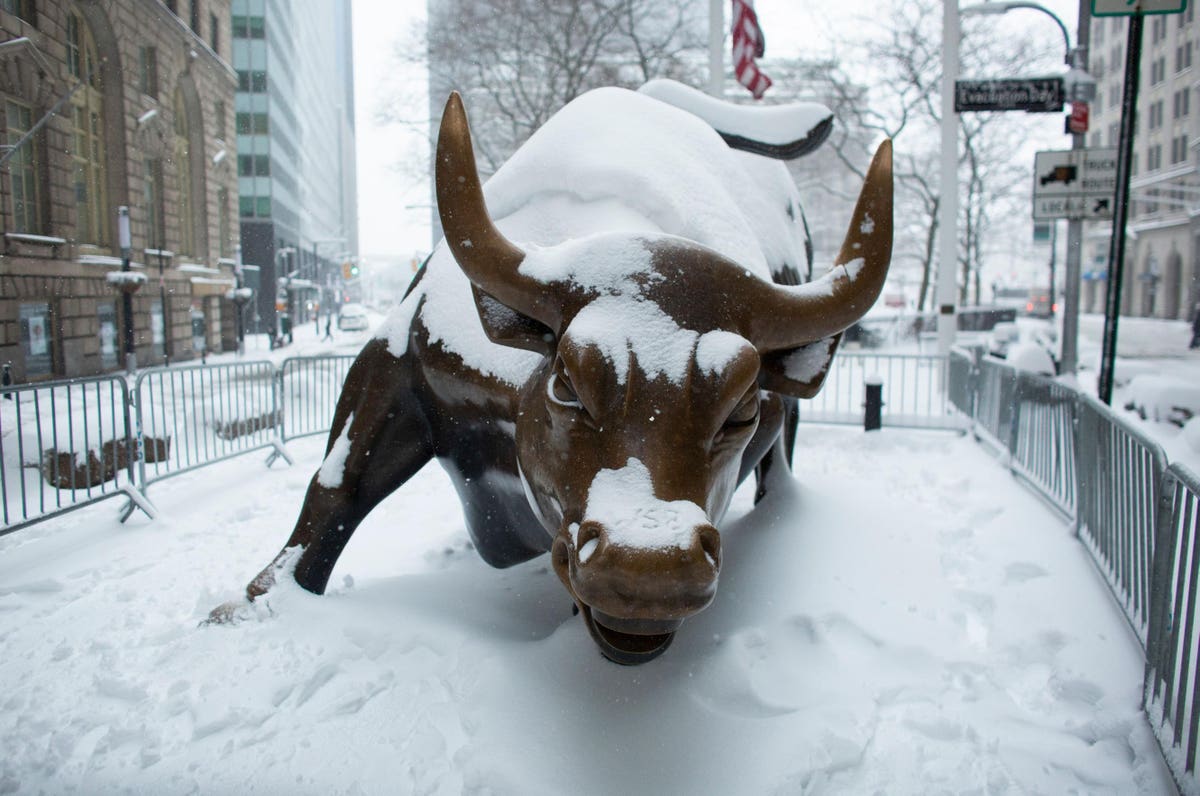 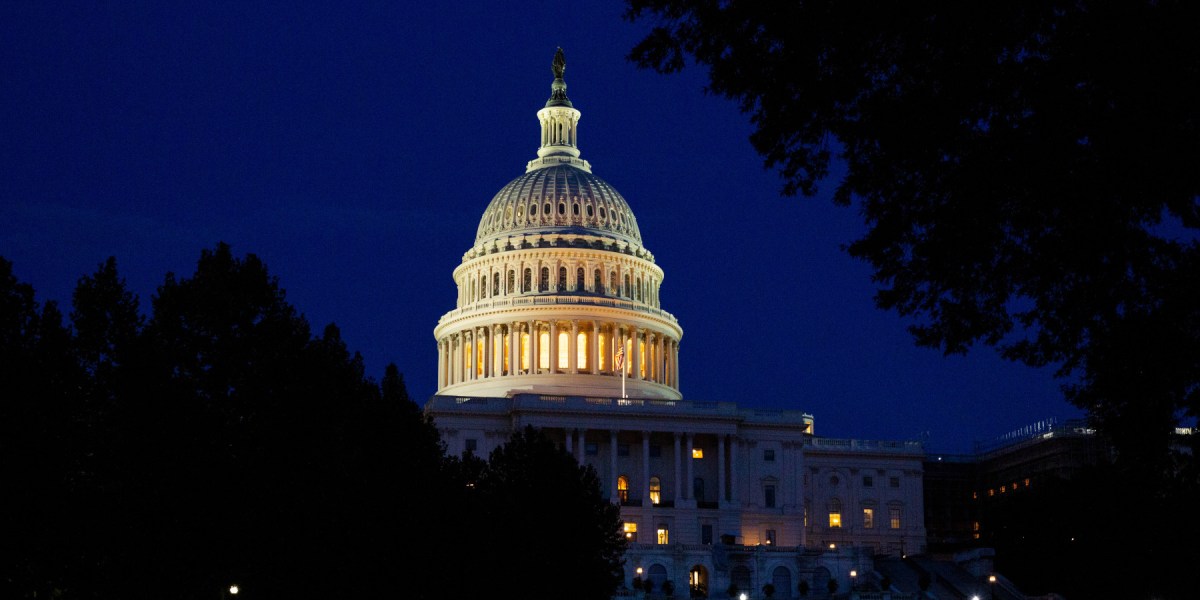