Big crowds of English fans took over Porto’s riverside area on Saturday to drink and chant team slogans ahead of the Champions League final between Chelsea and Manchester City.

Some 16,500 fans will be allowed into the stadium when the match kicks off at 8 p.m. (1900 GMT) but many others travelled to support their teams from the sidelines. Dozens of packed planes touched down at the city’s airport on Saturday morning.

The fans, singing loudly and holding plastic cups of beer, were very largely maskless and did not socially distance, to the annoyance of some locals. In Portugal, masks are still mandatory outside if people cannot observe social distancing.

Ines Andrade, a 19-year-old student from Porto, was visibly upset as she watched the scenes from nearby, saying it was “revolting” to see how fans were behaving, just four months after Portugal faced its toughest battle against COVID-19.

“For us, Portuguese is it very disturbing to see these people come here and ruin everything we have tried to achieve over the last months and year.”

Fans had to present a negative COVID-19 test on arrival at the airport.

But there has been a concern in Portugal that the event could fuel a spike in cases after authorities decided to relax COVID-19 rules for the match. Portugal is on the British government’s “green” list allowing tourists to visit the country without quarantining on their return.

As planes arrived, stewards directed fans of the two teams to opposite sides of the airport, where rows of buses waited to drive them to the city centre, where fan zones had been set up. The fan zones each have a capacity of 6,000 people.

Before getting on the bus, fans were given a yellow bracelet to show they had tested negative for COVID-19.

“Hopefully that plane is bouncing on the way back,” said Manchester City fan Neal, who travelled to Porto with his father. “It’s a great atmosphere.”

From 8 a.m. to 6 p.m. the fan zones were open to ticket holders, who will then be transported to the stadium. The zones will open to those without a ticket after 6 p.m., with the match shown on big screens.

“Anyone here had a (COVID-19) test done so this is probably the safest place to be in the world,” said one fan, sitting near a bar with friends.

There were minor scuffles as hundreds of maskless fans flooded bars by the river on Friday night.

At the Chelsea fan zone, music blasted through the speakers.

“We will enjoy the sunshine, the hospitality … we love this city,” said Chelsea fan Chris, who said he had received two doses of COVID-19 vaccine.

Guardiola, Solskjaer and the winners and losers of the Champions League draw

Guardiola, Solskjaer and the winners and losers of the Champions League draw 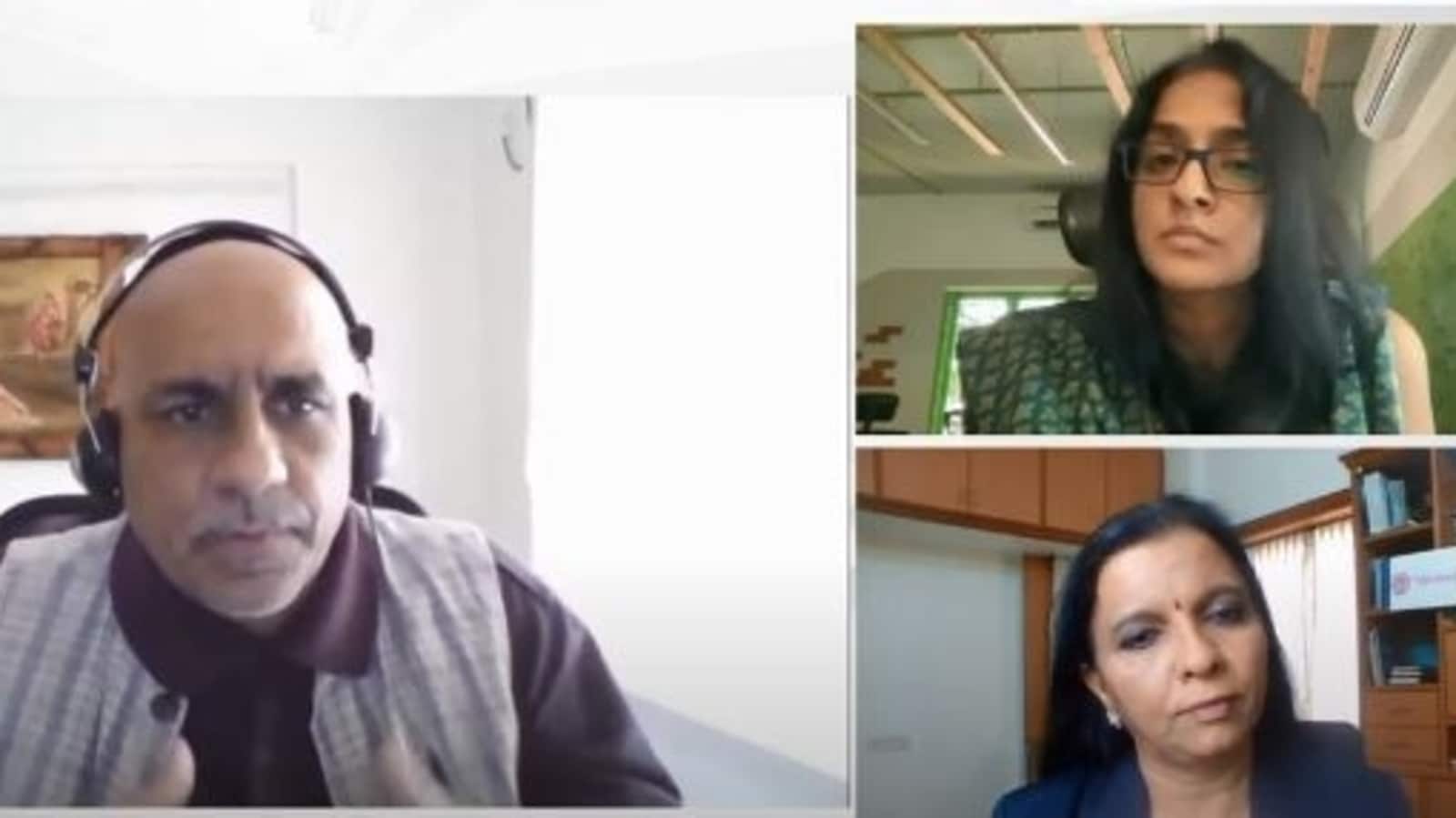 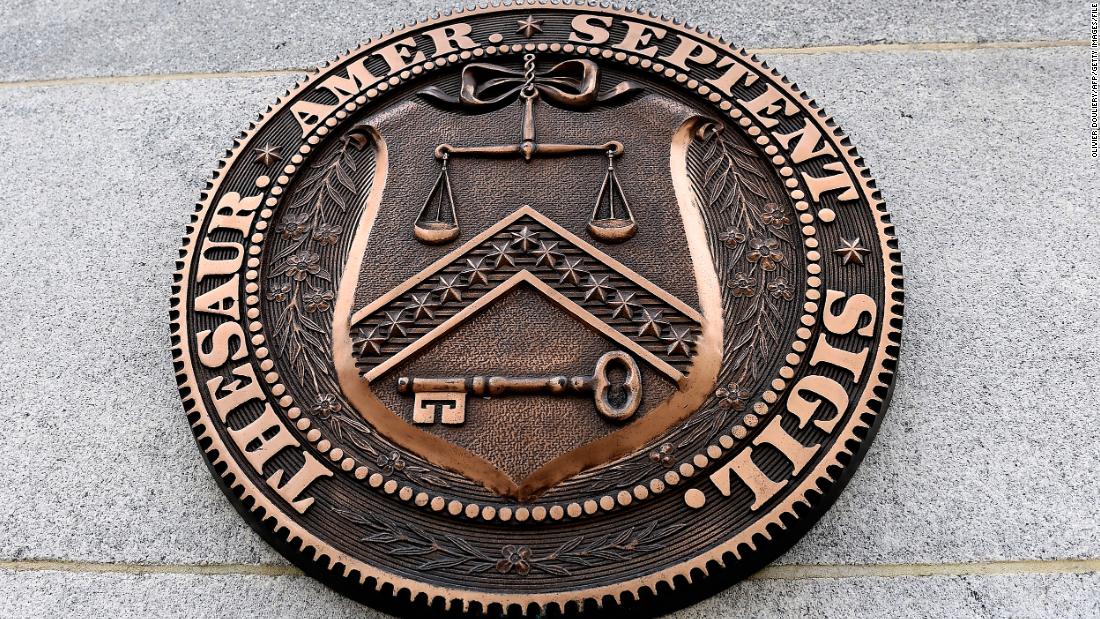