The event comes about two months after the first flight of Skyborg autonomy core system (ACS) aboard the Kratos UTAP-22 Mako, and proves that the system can be used to pilot multiple types of unmanned aircraft.

With Skyborg, the Air Force hopes to eventually field an expendable loyal wingman-style drone that can accompany manned tactical jets into battle, taking on missions that may be too dangerous for human fighter pilots.

The MQ-20 flight took place during the Orange Flag exercise at Edwards Air Force Base, Calif., over a period of about two hours and 30 minutes. After a human operator launched the Avenger drone and flew it to a safe altitude, it passed control of the aircraft to the ACS, the Air Force said in a statement.

Air Force personnel at a nearby ground command and control station monitored the flight.

While initially the program will be focused on “demonstrating an open, modular ACS that can autonomously aviate, navigate, and communicate,” the service eventually wants to integrate more advanced artificial intelligence and machine learning capabilities into the Skyborg brain.

Thanks for signing up!

By giving us your email, you are opting in to the Early Bird Brief.

The Air Force is testing the Skyborg ACS with three drone manufacturers, which were awarded contracts in December 2020. Kratos received a $37.7 million, General Atomics got $14.3 million, and Boeing — the only company who has not yet paired its drone with the ACS — got $25.7 million.

Skyborg is one of the Air Force’s Vanguard programs — four high-priority efforts where AFRL is using prototyping and experimentation to try to push groundbreaking technology forward.

Pringle serves as chief technology officer of the Skyborg program, while Brig. Gen. Dale White, the service’s executive for fighters and advanced aircraft, executes the acquisition side of the program. 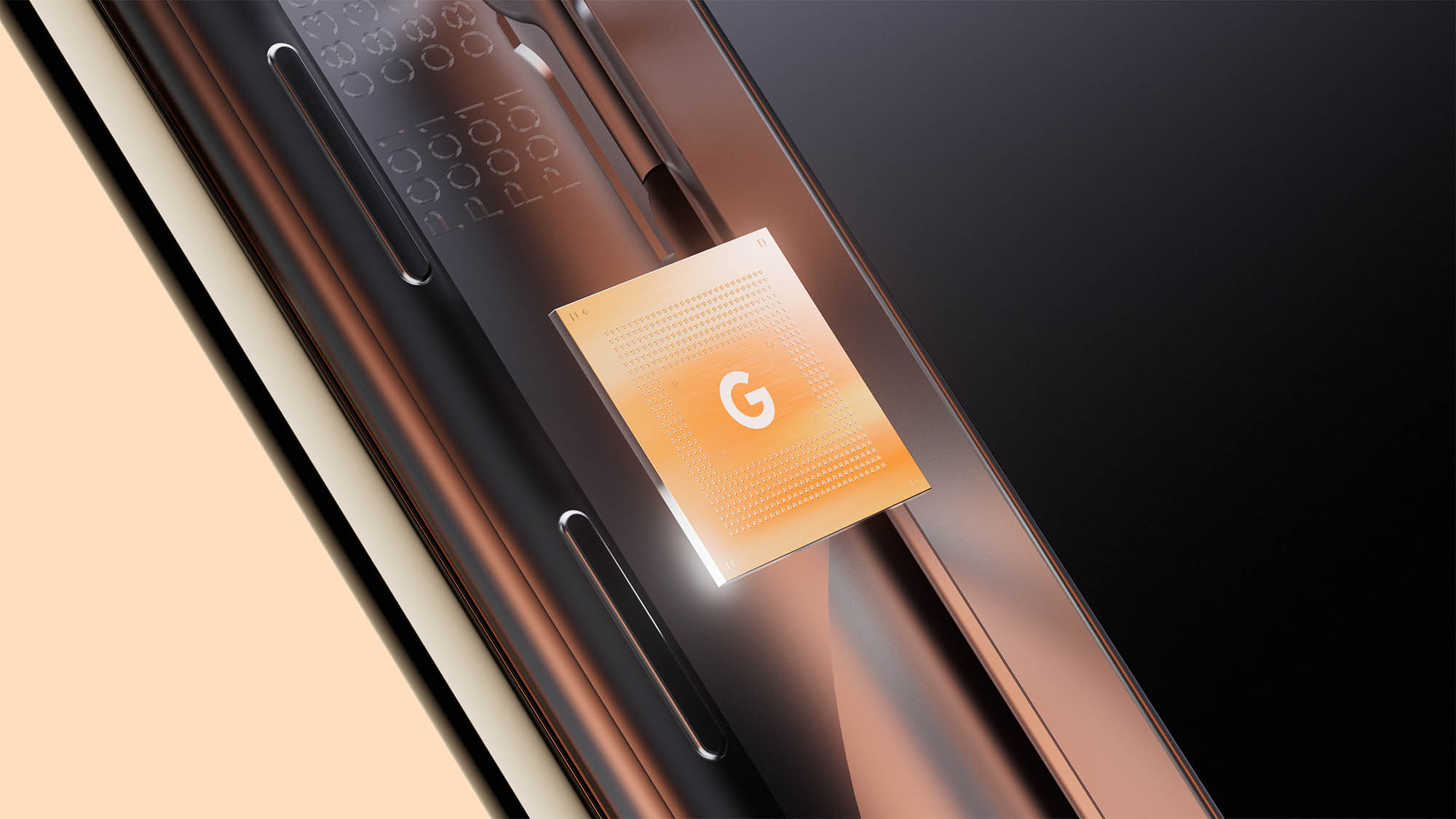 Tensor brings major improvements to dictation, live captions, and more on the Pixel 6