National men’s rugby Sevens head coach Innocent Simiyu believes his charges can claim a top six position and an Olympics medal  despite a tough pool with the United States, Ireland and South Africa at the Tokyo Olympics.

Simiyu said Shujaa will work on perfectly executing their strategy, which they have worked on in training for many months.

“We have trained well and it will boil down to our execution in attack and defence. We have solidified all our facets of play and the team is relishing the challenge of competing against the world’s best teams. The target will be to get out of the pool and aim for a top-six position. “If we can get out of the pool stage, then we will have done better than what we did in Rio,” Simiyu said.

Kenya open their campaign against USA on July 26 before facing Olympics bronze medallists South Africa on the same day. They  complete their preliminary matches against dark horses Ireland a day later.

Kenya have twice defeated the Americans this year in a build-up tournament in Madrid, Spain and Simiyu is confident of a third consecutive win.

“We know they have very fast wingers in Carlin Isles and Perry Baker  and therefore, we must nullify that threat and compete with them physically. I know it’s going to be a competitive match,” the former national team skipper said.

However, it is the South Africans who are giving Simiyu sleepless nights as he plots on how to avoid a third straight defeat — having lost twice to them this year.

“We will pay attention to the breakdown and the kicking game, which the South Africans have now developed in the Sevens game. We played them twice this year, losing both times in Stellenbosch but we did not play our strongest team as we were looking at our combinations and so I expect to be hard-fought game,” he said.

On Ireland, he  said:  “We will have to show our physicality and be smart on defence.  They are a dangerous team.”

The team leaves in two batches for the pre-Olympics camp in Kurume City, with the first batch departing on Friday and the second batch on Saturday. 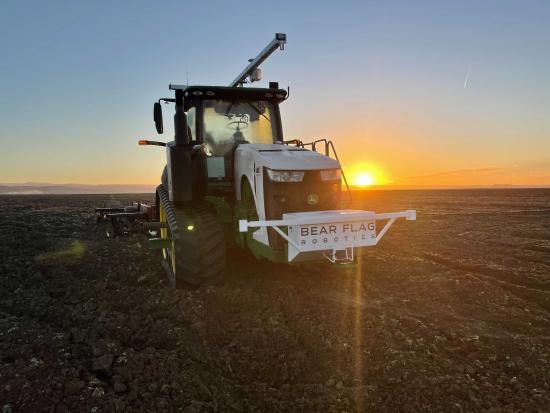 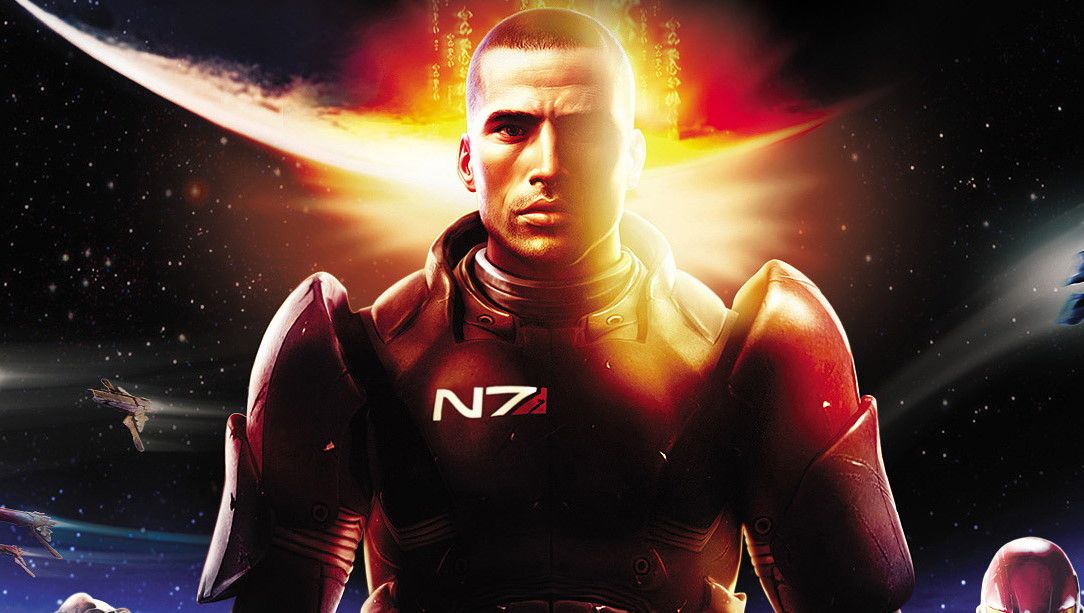 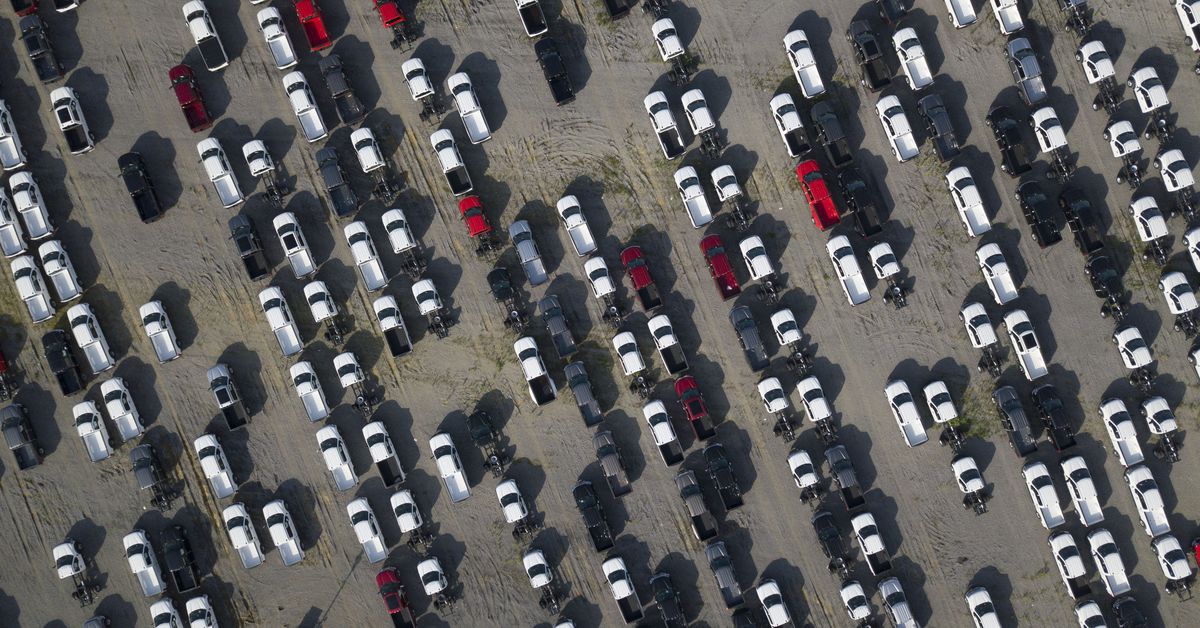