Tech and startup news website Sifted has taken a leaf from its own reporting and has today launched a membership programme as part of its startup development.

The publication was launched in 2019 with backing from The Financial Times, which is Sifted’s largest shareholder. It was founded by John Thornhill who spent more than 30 years with the FT.

Up until now, it has been funded through advertising in its newsletters as one of its central editorial offerings. It also produces sponsored content and webinars in the absence of real-world events due to the coronavirus pandemic.

The membership signals a more stable form of revenue and an opportunity to learn more about the preferences, behaviours and habits of its readers. For now, roughly a quarter of Sifted’s content will become member-exclusive and those who sign-up will receive more investor surveys, in-depth market analyses and online events.

One of the things startups are really good at is focusing on the end-user and working backwards.Michael Stothard

What is free, and how much is free, however, is subject to ongoing experimentation. Sifted itself is a startup which reports on entrepreneurship in Europe. This has provided some food for thought.

“One of the things startups are really good at is focusing on the end-user and working backwards,” says Michael Stothard, editor-in-chief at Sifted.

“It’s something you have the luxury of doing because you can iterate very quickly, you can find out what is working, what people really want and change the direction of the company in terms of its reporting quite fast.

“The product cycle can sometimes be a matter of weeks. One of the advantages of being a startup is that you are nimble, that’s what non-media startups always say and we have taken that to heart and try to be extremely reactive and engaging with our users.”

For example, Sifted used to do funding stories, reporting how much capital companies had raised. Reader feedback revealed that they wanted more drama and insight, as opposed to dry, straight information.

“These are the lessons you get quite quickly. When there’s no institutional memory, you can change these things overnight,” Stothard continues.

“The other thing startups are obsessed by, and we’re obsessed by, is community-building and looking after your fans. When you look at startups like Monzo, in the early days they managed to create this buzz and excitement and they had these ‘Monzonauts’, real fans of this bank, which is amazing because banks are normally quite boring.

“We’ve tried to do that by creating two-way conversations, really listening to them. We get a lot of emails, DMs and engagement and take that seriously because those early users are our champions, ambassadors and we care about them. That’s a startup way of thinking.”

Sifted has developed a niche following in its two years of operations, amassing; 65,000 subscribers on its main newsletter, 550,000 unique visitors across its website and 2m impressions a month on its social media channels on Facebook, Twitter and Instagram.

Now, the first members can take advantage of the early-bird ten per cent discount, with full-price membership costing £30 a month.

It is a sizable fee, but one Sifted is aiming to soften by delivering on reader feedback. Reader surveys have already identified that they would pay for big interest topics like fintech and sustainability, which Sifted responded to by launching (for now free) newsletters around those topics this month. Memberships, on the other hand, will open up deeper data into other hotspot topics and styles of coverage.

The flock towards subscriptions has caused some to question whether there are enough subscribers to go around. But having a built a loyal following, Sifted feels confident that it has created a product that is not offered elsewhere.

“It’s tough to charge for super-generalist news in the world we’re in, but if you’re targeting a specific community and speaking to the values of that community, as we do in the European tech startup scene, people are willing to pay for quality,” Stothard concludes.

Want to receive journalism news and job updates straight to your phone? Subscribe to Journalism.co.uk on Telegram on our jobs channel for latest job opportunities and our news channel for a weekly digest every Monday morning.

If you like our news and feature articles, you can sign up to receive our free daily (Mon-Fri) email newsletter (mobile friendly).

Microsoft xCloud could be approaching a public release 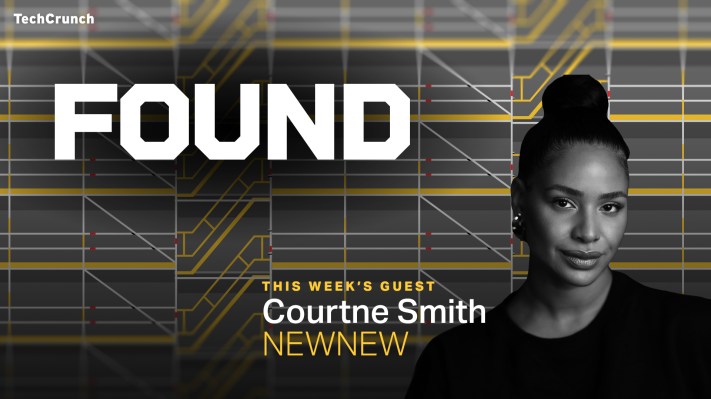 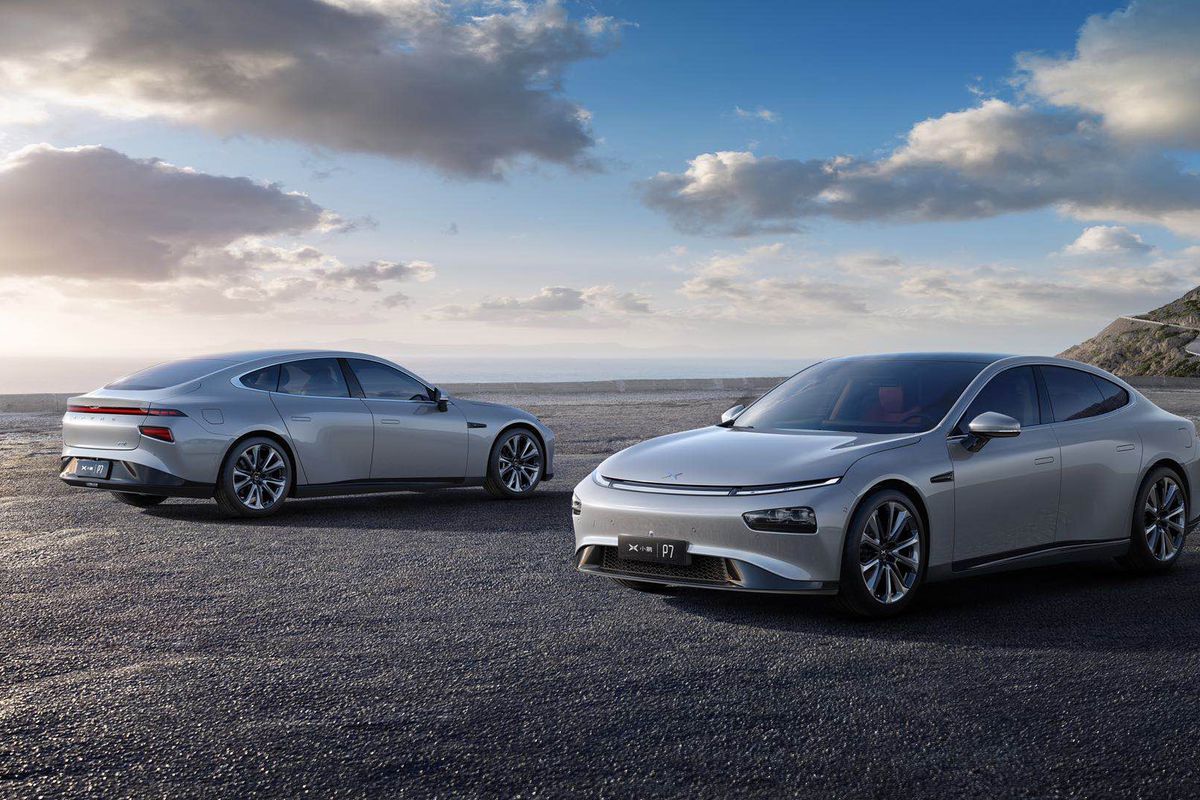 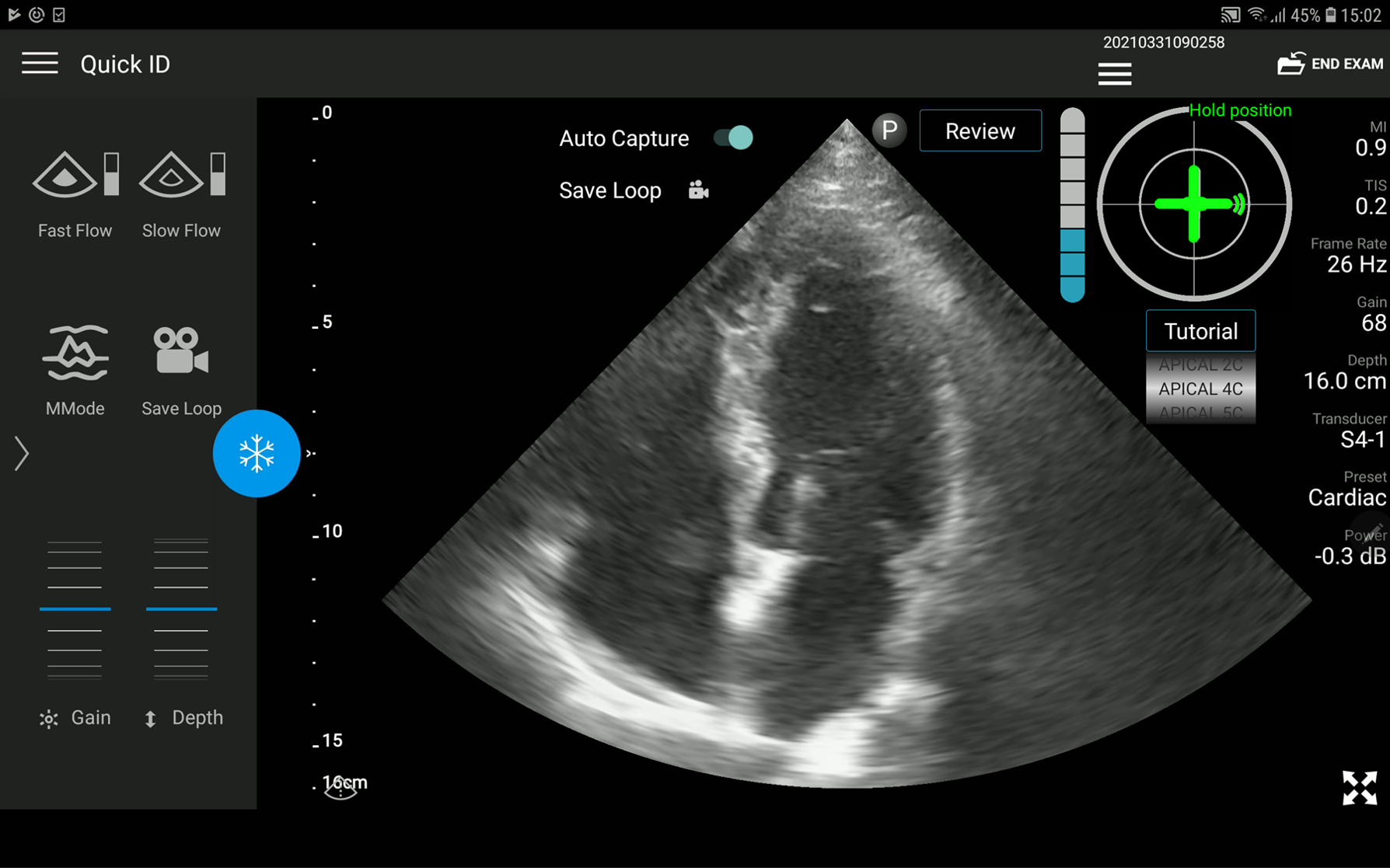