Sequoia Capital India’s accelerator program Surge has selected 23 startups based out of India, Southeast Asia, Hong Kong and the USA for its fifth cohort.

This is the largest cohort of Surge which has 10 women founders. Of the 23 companies, around 13 are into fintech, payments, communications, logistics and software-as-a-service (SaaS). In the previous batch, it selected 17 startups based out of  India, Singapore, Vietnam, Indonesia and Australia.

According to Sequoia, the startups in the fifth cohort have also raised total funding of $55 million from Surge and co-investors.

Among them, new-age affiliate and social commerce platform OneCode and farming and supply chain startup Absolute are in talks to raise $6 million and $10 million in their Series A round, respectively.

Entrackr had exclusively reported the development on June 23 and June 25. 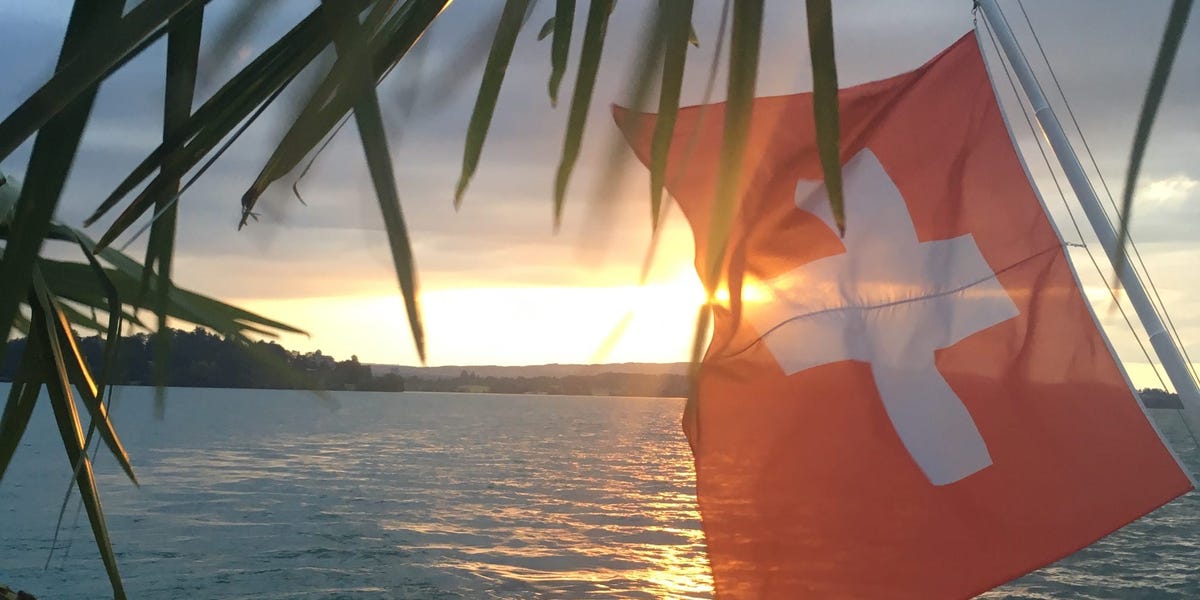 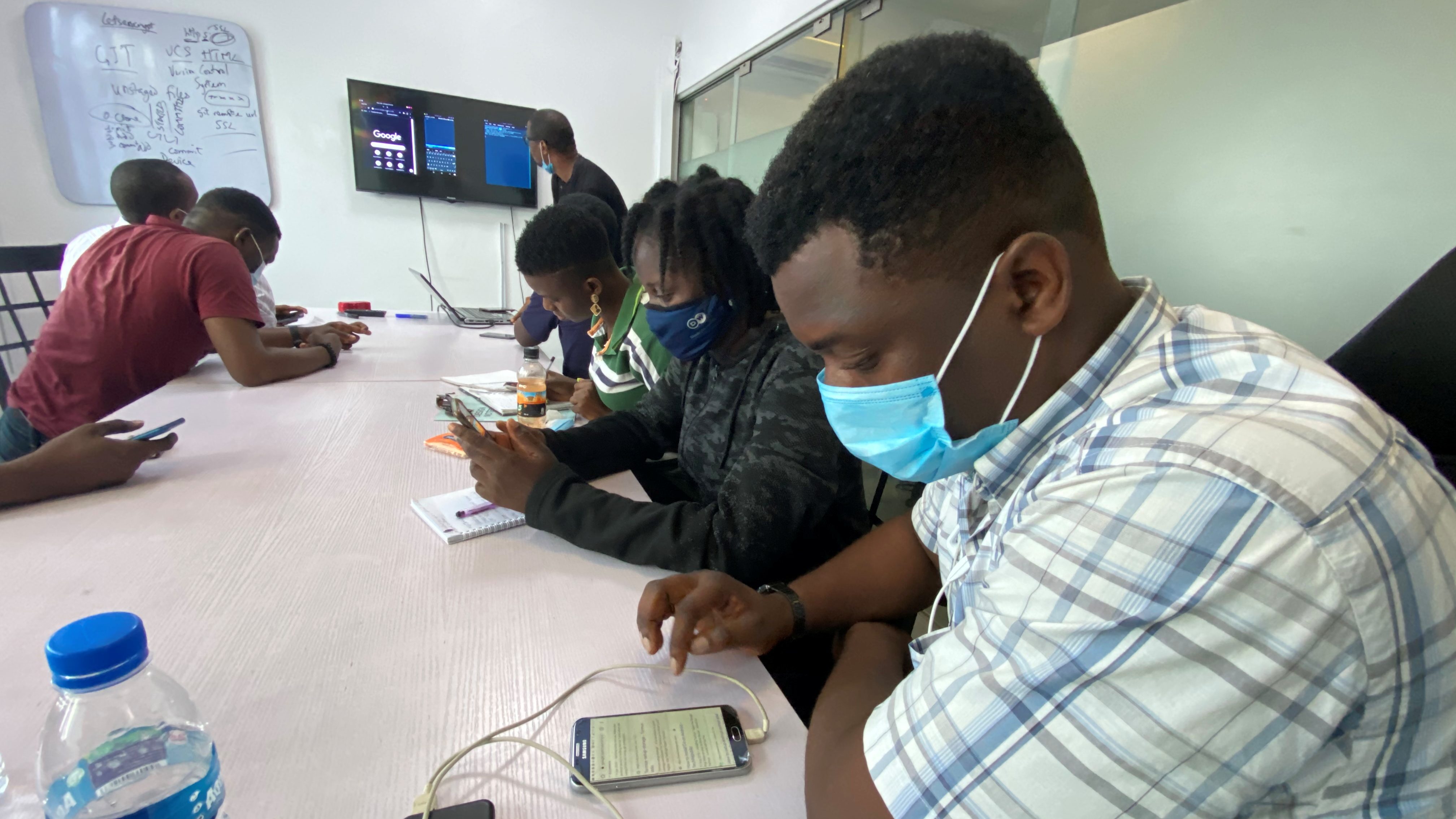 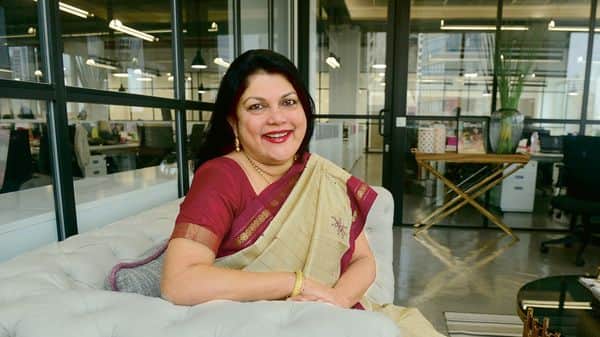