The Securities and Exchange Board of India (Sebi) approved sweeping changes to encourage startups to go public locally and list on the Innovators Growth Platform (IGP). It also tweaked rules on delisting–such exercises will need to be backed by the recommendation of independent directors.

The Sebi board, which met on Thursday, also made changes to promoter reclassification rules and the Listing Obligations and Disclosure Requirements (LODR), among others. ET had
reported March 24 that the Sebi board will discuss changes to startup listing rules and delisting regulations.

Sebi has reduced the requirement for issuers to have 25% of pre-issue capital held by eligible investors to one year from two years. It has also allowed startups to allocate up to 60% of the issue size on a discretionary basis, prior to launch, to eligible investors with a lock-in of 30 days on such shares.

The regulator has allowed companies seeking an IGP listing to issue shares with differential voting rights (DVR), or superior voting rights, to promoters. It has also raised the threshold for triggering open offers for startups–to 49% of stake acquisition from 25% for the rest. However, irrespective of acquisition or holding of shares or voting rights in a target company, any change in control directly or indirectly will trigger an open offer, Sebi said.

“By changing the open offer trigger from 25% to 49% in the event of a takeover of a company listed on the IGP, Sebi has clearly acknowledged that the cap table of a startup is likely to be different from that of a larger issuer and thus has allowed promoters of startup companies more flexibility while structuring investments,” said Murtaza Zoomkawala, managing associate, L&L Partners.

Currently, for a company not satisfying conditions of profitability, net assets and net worth, migration from IGP to the main board requires it to have 75% of capital held by qualified institutional buyers (QIBs) on the date of application for migration. This requirement has now been reduced to 50%.

“Sebi is finally giving cognisance to the fact that IGP is going to be a mainstay for more sophisticated investors and hence a more light-touch regulation would be needed in this regard,” said Siddarth Pai, founding partner at 3one4 Capital and co-chair of the regulatory affairs committee at the Indian Venture Capital Association (IVCA). “Everyone’s eager that the IGP can actually become like the Nasdaq of India.”

There’s been a push to get several domestic startups listed over the past few years, said Anurag Jain, CEO of KredX and President of Digital Lenders Association of India

“What Indian startups need is steady capital now,” he said. “These norms also address the roadblocks faced by investors to make exit at the right time.”

Sebi approved changes to delisting rules. Independent directors will be asked to give their “reasoned” recommendations on delisting proposals. The regulator has also reduced the timeline for completion of the delisting process. Promoters can provide an indicative price for delisting. Sebi also said promoters will be bound to accept the price discovered through reverse book building if it’s equal to the floor or indicative price.

The regulator said the top 1,000 listed entities on the basis of market capitalisation would have to formulate dividend distribution policies and also constitute risk management committees. This is up from the top 500 companies that need to do this now.

If board meetings are held over more than one day, companies have to disclose financial results within 30 minutes of the end of the meeting for the day on which earnings are considered. Audio or video recordings of analyst meetings and presentations should be disclosed within 24 hours to stock exchanges or on the company’s website.

The board also approved changes to AIF rules to allow them to invest in units of other AIFs and directly in securities of investee companies. It has also removed the list of restricted activists or sectors from the definition of venture capital undertakings to provide flexibility to VC funds registered under Category I AIFs in making investments.

“Sector restrictions are proposed to be removed for VCFs, thus making sectors like NBFCs and gold financing accessible. This could prove to be a welcome move for the fund-strapped NBFC sector,” said Harry Parikh, associate partner, transaction tax, BDO India

“Sebi approved important changes to AIF regulations, such as the longstanding industry demand to permit an AIF to invest, in a mix of both other AIFs as well as portfolio entities,” said Tejesh Chitlangi, senior partner, IC Universal Legal. “Sebi has also decided to clarify the scope of responsibility of investment committee members, which for past many months has been a bone of contention for the AIF industry.” The regulator has eased the process of reclassification of promoters, by making certain procedural modifications to the process itself.

“Sebi has also rightly adopted a materiality threshold and done away with shareholder approvals in cases where promoters hold sub 1% and aren’t in control,” said a lawyer. The change is meant to deal with situations such as the approval of erstwhile promoters of companies undergoing bankruptcy resolution having to be sought to remove them, experts said.

In 2015, Sebi had introduced a new segment named the Institutional Trading Platform (ITP) to facilitate listing of startups. However, the ITP framework failed to generate much interest. It attempted to revive the platform in 2019 by introducing certain changes to the ITP framework, and renamed it the Innovators Growth Platform(IGP). However, there are still no companies listed on it.

4 Essential Skills Needed to Thrive As a Startup Employee

4 Essential Skills Needed to Thrive As a Startup Employee

I know I have the style to beat Amanda Nunes 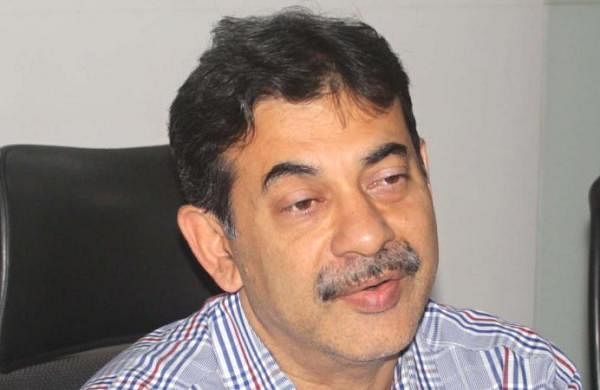 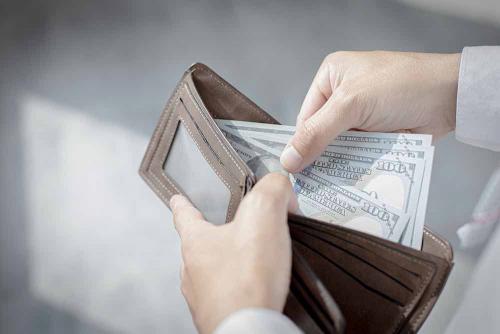