On a rainy, foggy night in Seattle, an incident in a crosswalk changed the path that Janie Bube was on.

A University of Washington student at the time, Bube was walking near the Burke-Gilman Trail when she was hit by a bicyclist in December 2018. Nobody was hurt, but Bube was rattled enough to immediately begin considering why she wasn’t visible enough, how serious it could have been and how the problem could be solved.

Two years later, she’s the founder and CEO of a startup called Sensol Systems that hopes to change the way people cross the street. Sensol is creating a crosswalk that illuminates from below as a pedestrian walks across it, with lighted panels in the street that keep in step with the person who is crossing (see rendering in video below).

Bube started with a bit of market research — even though she didn’t know that’s what it was called at the time.

“I asked around and realized that actually quite a few people have had collision experiences or near misses, either as bikes, as pedestrians, or as cars,” Bube said. The Governors Highway Safety Association reported 6,590 pedestrian fatalities in the U.S. in 2019.

While pursuing her master’s degree in landscape architecture, Bube applied for and received a university grant and put together her first team. She applied for another grant and one thing led to the next as the team moved on to a number of business competitions.

“Outwardly, people were definitely suggesting and pushing me to make this into a business and less of just an academic project,” Bube said.

After completing the Jones + Foster Accelerator Program through the UW’s Foster School of Business, Sensol launched as a startup in the spring of 2020. Now a UW graduate with a certificate in entrepreneurship, Bube is still in a continuing education program in project management. Her leadership team is made up of four current UW students.

Bube’s mission was further informed by a six-month urban design internship she did with the Seattle Department of Transportation.

“I realized that the traffic system is really broken and it’s not just from looking at cars as a problem. It’s the entire system,” she said. “When I experienced that personally that really just was an instigator for me.”

The Sensol crosswalk goes beyond existing infrastructure, such as stripes on the pavement or flashing lights overhead. Modular panels are embedded in a steel frame that is installed on top of asphalt. LEDs light up when a person steps onto the hardware and pressure sensors help create the radius of illumination as the person moves.

“Having a rapid flashing beacon, one of those lights that are flashing above a crosswalk, that’s great in the sense that it shows that a pedestrian could be there, a pedestrian was there, but it doesn’t show where the exact location of that pedestrian is,” Bube said of crossing alerts used on some Seattle streets.

Sensol also has the capacity to track data and discern if pedestrians, cars, bikes, joggers, strollers or wheelchairs are crossing the system, and down the road the plan is to have the system communicate with autonomous vehicles or an app on a pedestrian’s smartphone. Solar power is also being considered.

The first customer base will be semi-private campuses — picture UW or Microsoft — where the roads are owned by individuals or corporations, because Sensol will need federal approval and is a few years away from deploying on city streets or municipalities right now. The cost will be no more than $45,000, which is more than some existing safety measures, but could be lower to get customers to invest in different technology.

I realized that the traffic system is really broken and it’s not just from looking at cars as a problem. It’s the entire system.

Sensol has raised $150,000 in non-dilutive funding through grants, fellowships and competition wins. The startup is currently in the National Science Foundation’s I-Corps and hopes to pursue angel funding this summer.

The company plans to have a mobile demo unit available by April to bring to potential customers and is working on a pilot at a Seattle-area high school for the summer. Sensol just won a Seattle-area qualifying round for the Global Student Entrepreneurs Awards and will compete in the U.S. finals later this month.

Bube has had conversations with SDOT and been talking to a lot of small and medium-sized cities in Washington and Oregon. She looks forward to connecting with other states.

“I think once the private side is developed and we have evidence and results and data, and once we’re federally approved, that will open up a lot of doors for us that will really help with getting us on the majority of roads,” she said. “I know that the more progressive and more walkable Vision Zero-focused cities would be interested in the technology.”

The Importance of Travel & Tourism in Driving Global Economy 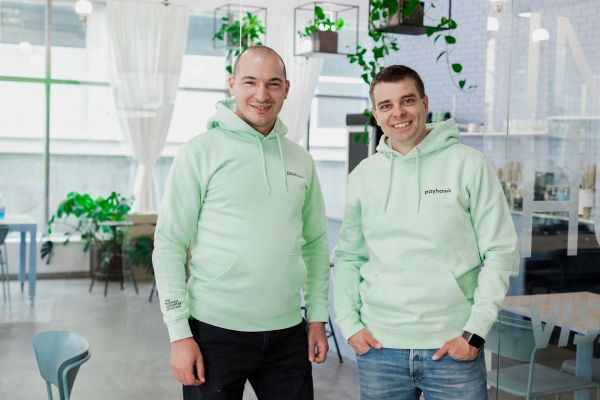 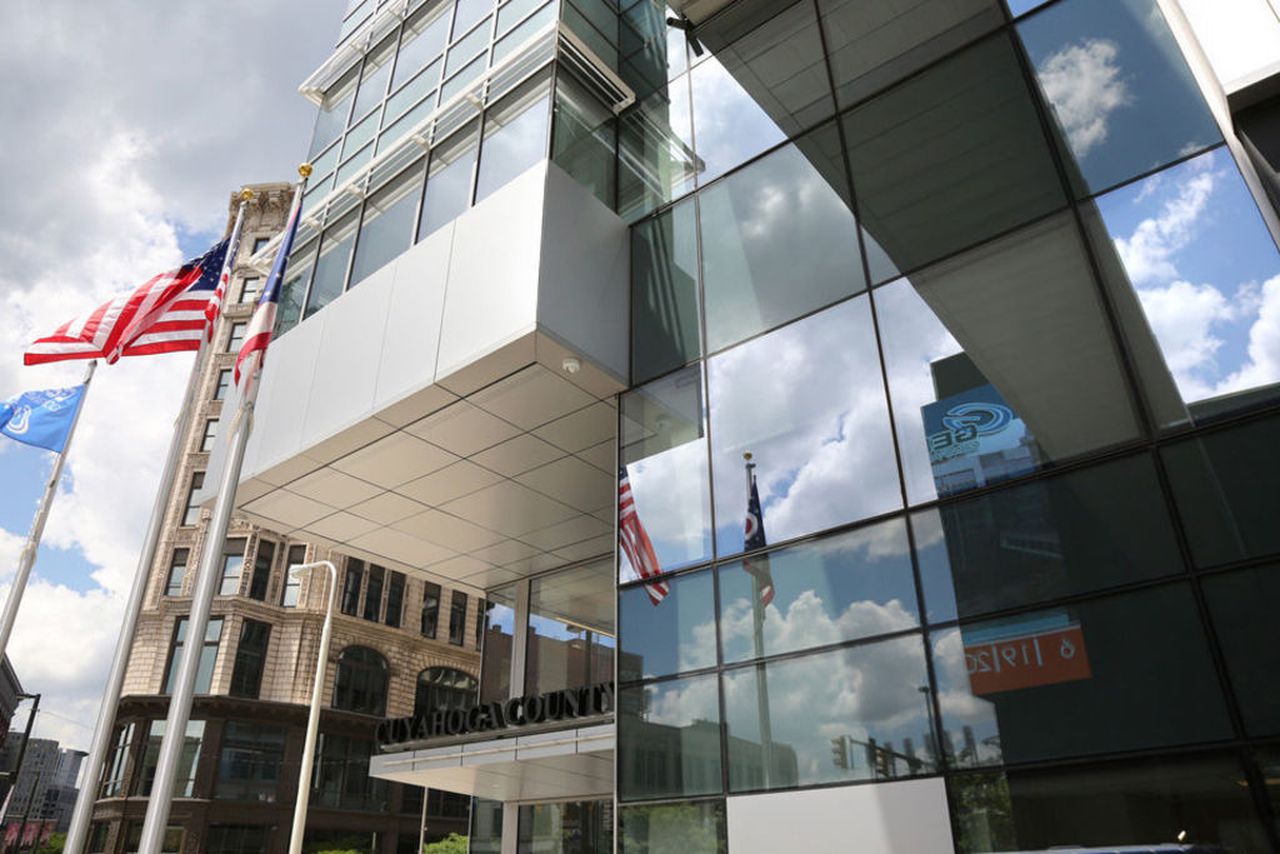 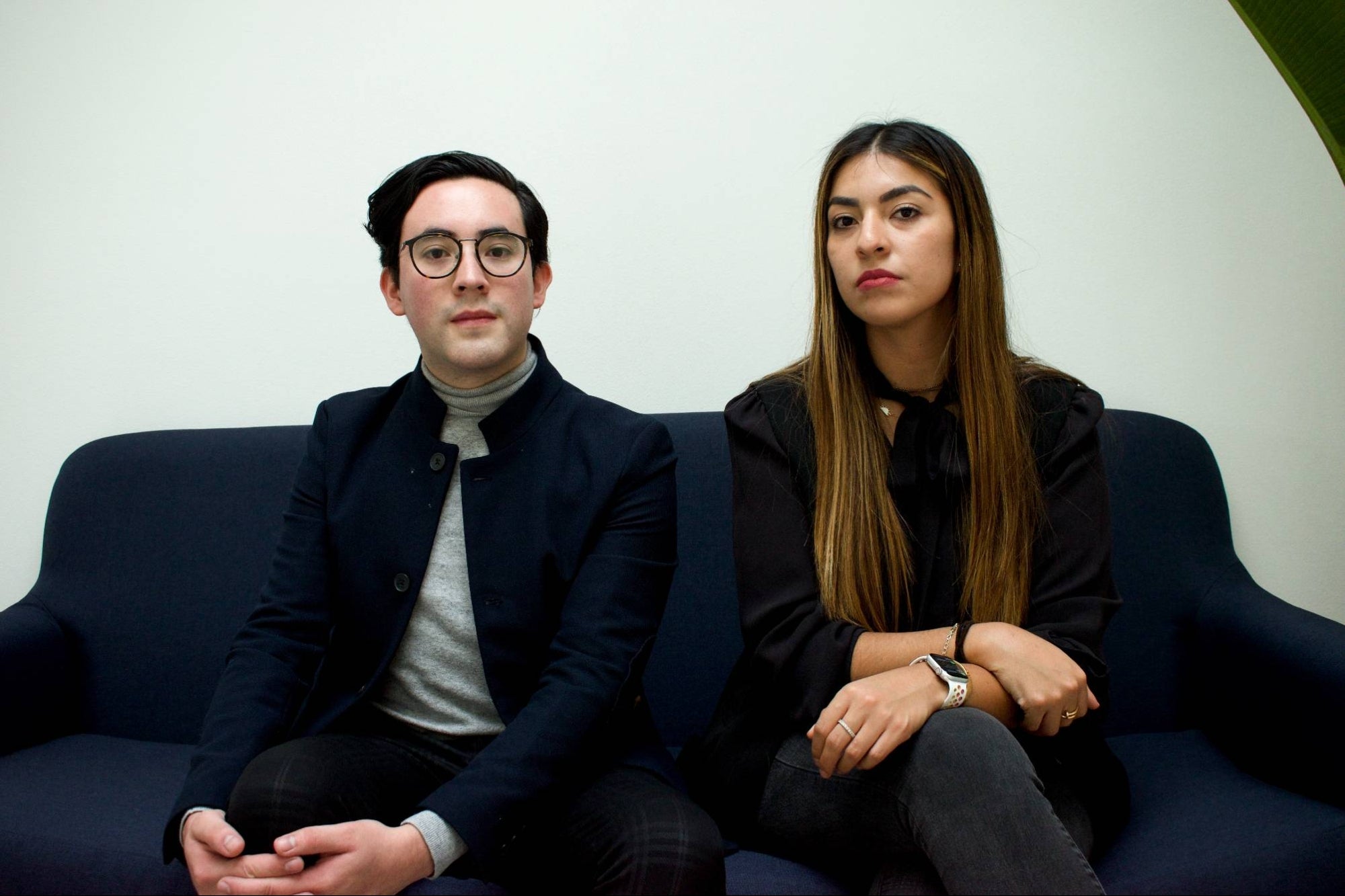