The Burnley boss feels his opposite number at Arsenal will not be worried about speculation concerning his role at Arsenal.

Sean Dyche believes Arsenal boss Mikel Arteta will not be concerned about speculation over his position but warned it is a “jungle” for modern-day Premier League managers.

While the Clarets sit inside the relegation zone, Arsenal are 15th – just seven points ahead of their weekend visitors.

Arteta has struggled to find consistency in his side so far this season and a few early questions concerning his job have started to spring up.

He was defiant when asked about his future following the loss to Wolves two weeks ago, having only taken charge of the Gunners last December.

“Welcome to the jungle,” Dyche replied when asked if it was too early to question Arteta, considering he won the FA Cup just four months ago.

“It manifests itself very, very quickly in football nowadays, I think that’s just a reality and I certainly don’t think the manager will be worried about that, I think he’s been in the game long enough, we all know how it works.

“You take some good news and some bad news, you get on with it and there is always the next game that comes around no matter what.”

One of Arteta’s recent problems has been a lack of goals, with only the current bottom three managing fewer than the 10 Arsenal have scored in their opening 11 games.

The Spaniard prickled when asked about a change of approach in a recent press conference and Dyche believes Arteta will know if his plans are about to come to fruition.

“Criticism, whether it’s justified or not, it is there, it is there for everyone to deal with in the Premier League – managers, coaches, players – that’s just part of what it is,” he said.

“Regarding the team, I think it takes time to find the right balance for a manager and the coaches and the players.

“Every manager is looking ideally to keep clean sheets and score goals, quite obviously, in its simplest form.

“If you add in a little bit of noise, there’s a big expectation of Arsenal of course, generally speaking.

“I don’t know the in-house thoughts, people outside of Arsenal will have their opinion but in-house, him and his staff and players will have their own thoughts on how they’re trying to play and whether they found the right groove or not.

“The players know by the way that the coverage of these sides is massive, across the Premier League but certainly of the big powerhouses, of which Arsenal are certainly one.” 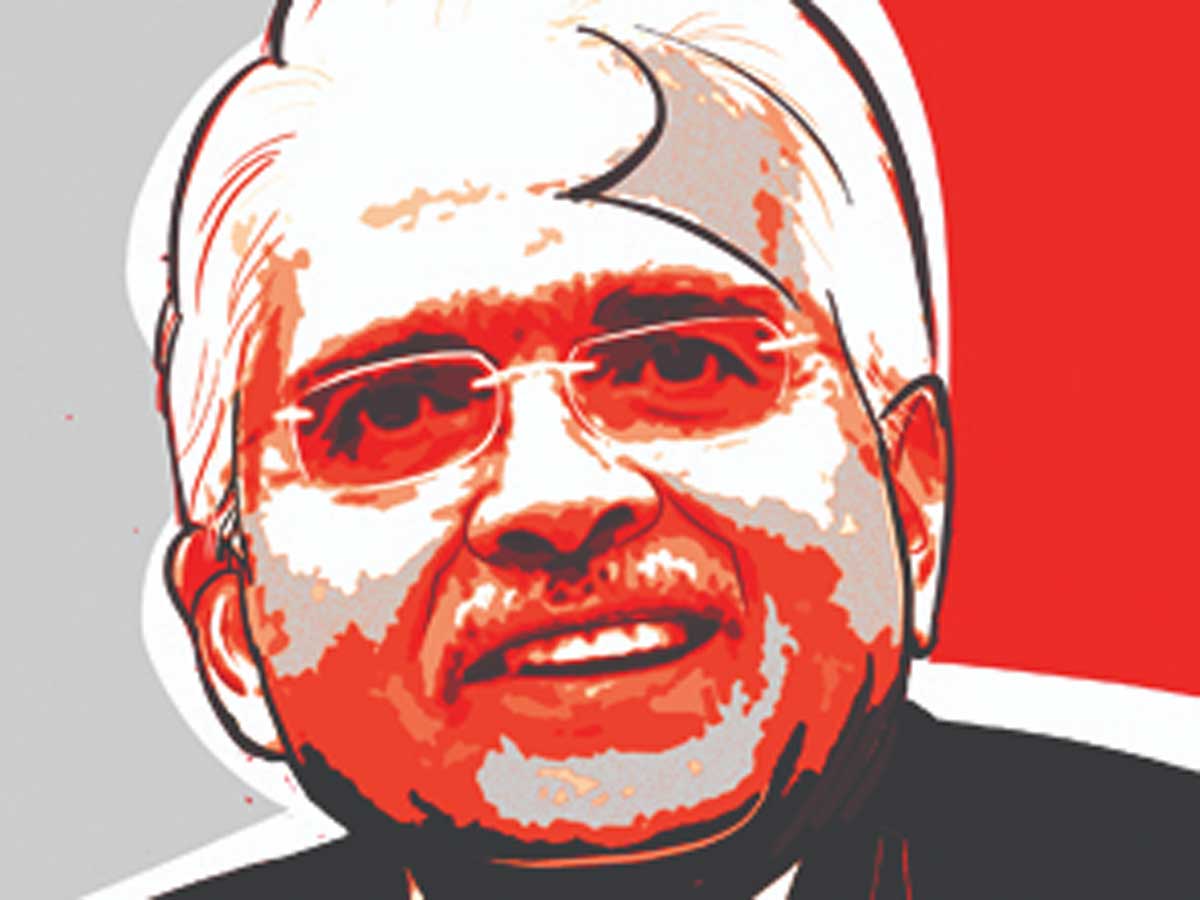 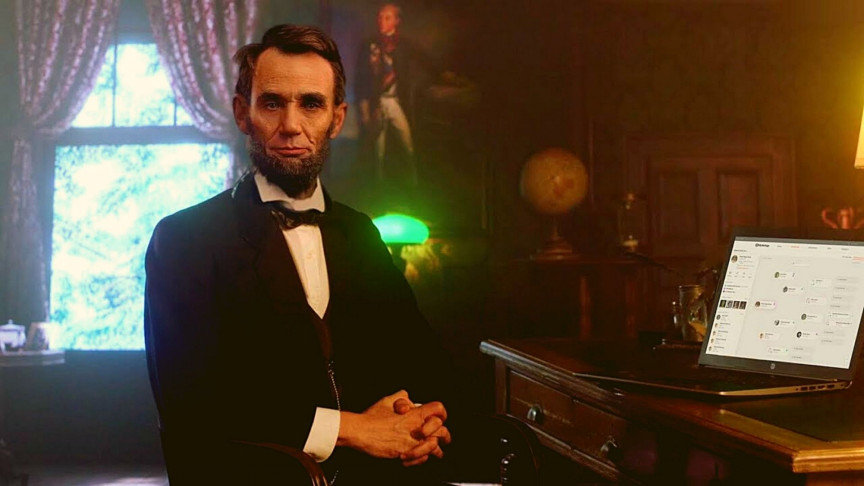 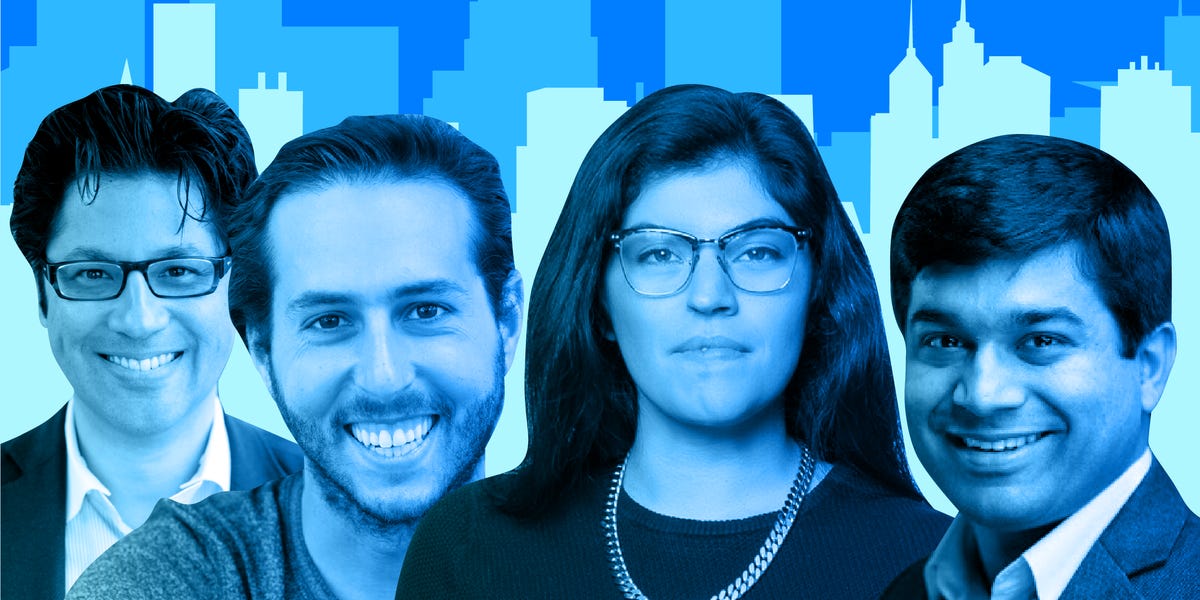 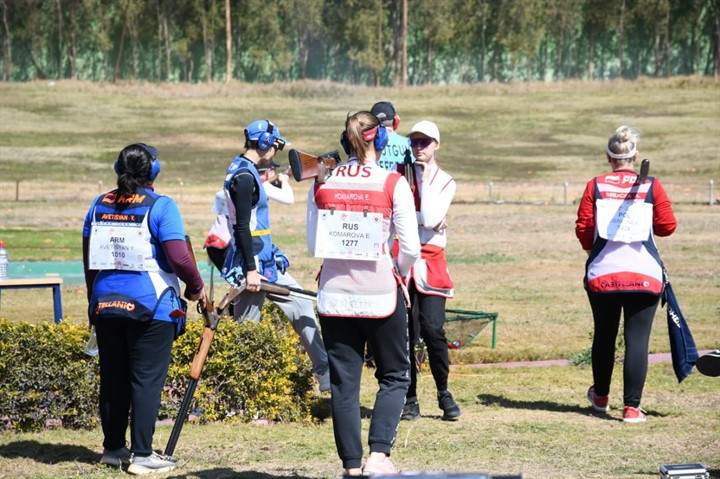