The speech puts the priority on suppressing the virus and delivering the vaccine, while placing heavy emphasis on the need for industry to recover without relying on federal funding.

Mr Morrison will argue that consumer and business confidence has recovered as restrictions have eased, in a trend that will be supported by the vaccine rollout at thousands of GPs and pharmacies.

“We are not running a blank cheque budget.”

The speech comes as Mr Morrison prepares for Parliament to meet on Tuesday while Labor warns that JobKeeper is being wound back too quickly and the unemployed need a permanent boost in the JobSeeker rate.

Tourism & Transport Forum chief Margy Osmond has called for federal help to make up for international border bans that could last all year, while the hospitality industry needs more assistance and the education sector fears the loss of billions of dollars in revenue from overseas students.

While Treasurer Josh Frydenberg said on Sunday there could be “targeted support” for tourism and other industries, he and other ministers expect the states to offer more spending.

The view within the federal government is some premiers, principally Queensland’s Annastacia Palaszczuk, have imposed border controls and must therefore assist their own industries.

Labor Treasury spokesman Jim Chalmers accused Mr Frydenberg of a “stupendous lack of understanding” about the impact of international border bans that turned away overseas travellers.

“Some businesses are recovering and don’t need JobKeeper any more, but many are still struggling and require ongoing government support,” Mr Chalmers said.

“It shouldn’t be beyond the government to work out a way to extend that support beyond March for parts of the economy, including those which are impacted by the federal government’s international border closures.”

Mr Morrison avoids any mention of a further stimulus in his speech and highlights the “long tail” from the $251 billion in support outlined last year, some of which continues this year.

The $251 billion includes $74 billion for JobMaker, which groups together policies ranging from tax cuts to hiring credits, and $177 billion, which includes JobKeeper and the temporary boost to unemployment benefits.

The health measures, including the vaccine program, cost a further $17 billion over the five years to June 2024.

This does not include loan guarantees and Reserve Bank measures worth another $235 billion, which means the overall economic and health support adds up to more than $500 billion over the five years.

The $1.9 billion for the vaccination program includes $200 million announced on Sunday for pharmacies to be part of the rollout. The money will help deliver a “surge workforce” as well as transport and logistics, including for GPs.

“But even with the rollout of the vaccine, there can be no let-up in the three vital suppression measures that served Australia well in 2020 and must be the focus of continuous improvement in 2021,” Mr Morrison says in the draft speech.

“Our high rates of testing, our contact tracing systems and our management of outbreaks in hotspots.

Our Morning Edition newsletter is a curated guide to the most important and interesting stories, analysis and insights. Sign up to The Sydney Morning Herald’s newsletter here, The Age’s here, Brisbane Times’ here, and WAtoday’s here.

David Crowe is chief political correspondent for The Sydney Morning Herald and The Age. 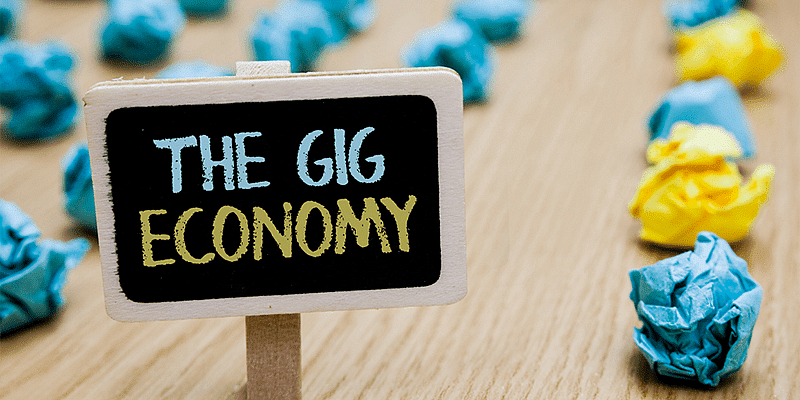