San Diego employers are more likely to allow remote work than companies in other California cities — and nearly the rest of the nation — according to a new analysis by tech investors.

The report, put together by San Francisco Bay Area venture capital firm Telstra Ventures, was evaluating startup hubs in 27 cities. The group looked at over 250,000 job ads posted from March through May across the nation. They found San Diego was far friendlier to remote work than its neighbors to the north.

Among its sample, 26 percent of jobs posted by San Diego companies were remote-friendly, versus 18 percent in Silicon Valley and 14 percent in Los Angeles. When compared to 27 tech hubs throughout the nation, San Diego ranks No. 2 — just under Columbus, Ohio.

Saad Siddiqui, principal at Telstra Ventures, said he believes San Diego’s friendliness to remote work could be explained by a need to attract certain talent. His investment firm has several companies headquartered in the region, including GitLab, Attack IQ and Airspace Technologies, and he’s observed a need to widen the hunt for qualified candidates.

“For us to get the right talent, we need to try to find the best candidates on a national and international level,” Siddiqui said.

In Telstra’s analysis, software engineers were the most likely to get remote work options (and they’re also the ones highest in demand). Workers in product, design, marketing and sales also rank high in remote work opportunities. The more senior the position, the more likely the employer will offer remote flexibility.

While these VC-backed companies outrank the rest of the nation in remote flexibility, it should be noted that the regular (not venture-backed) companies in San Diego are much more in line with the national average. Locally, just 9.4 percent of the regular employers in Telstra’s analysis offer remote work. That lines up with the more conservative findings published by the San Diego Association of Governments in May.

Siddiqui, whose firm invests in companies that make remote work possible, says the future findings might sway more remote-friendly, even for companies that aren’t VC-backed.

“Startups are the kind of companies that generally drive trends in a big way,” Siddiqui said. “For example, remote meetings through Zoom. Those trends started on the startup side and graduated to bigger companies as the solutions mature.”

KUMC employee faces 2 years in prison for embezzling over $556K 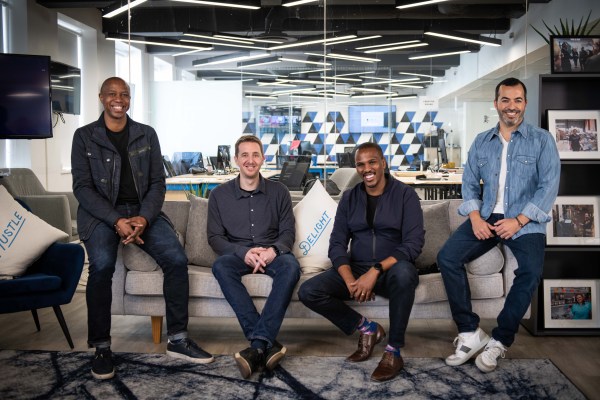 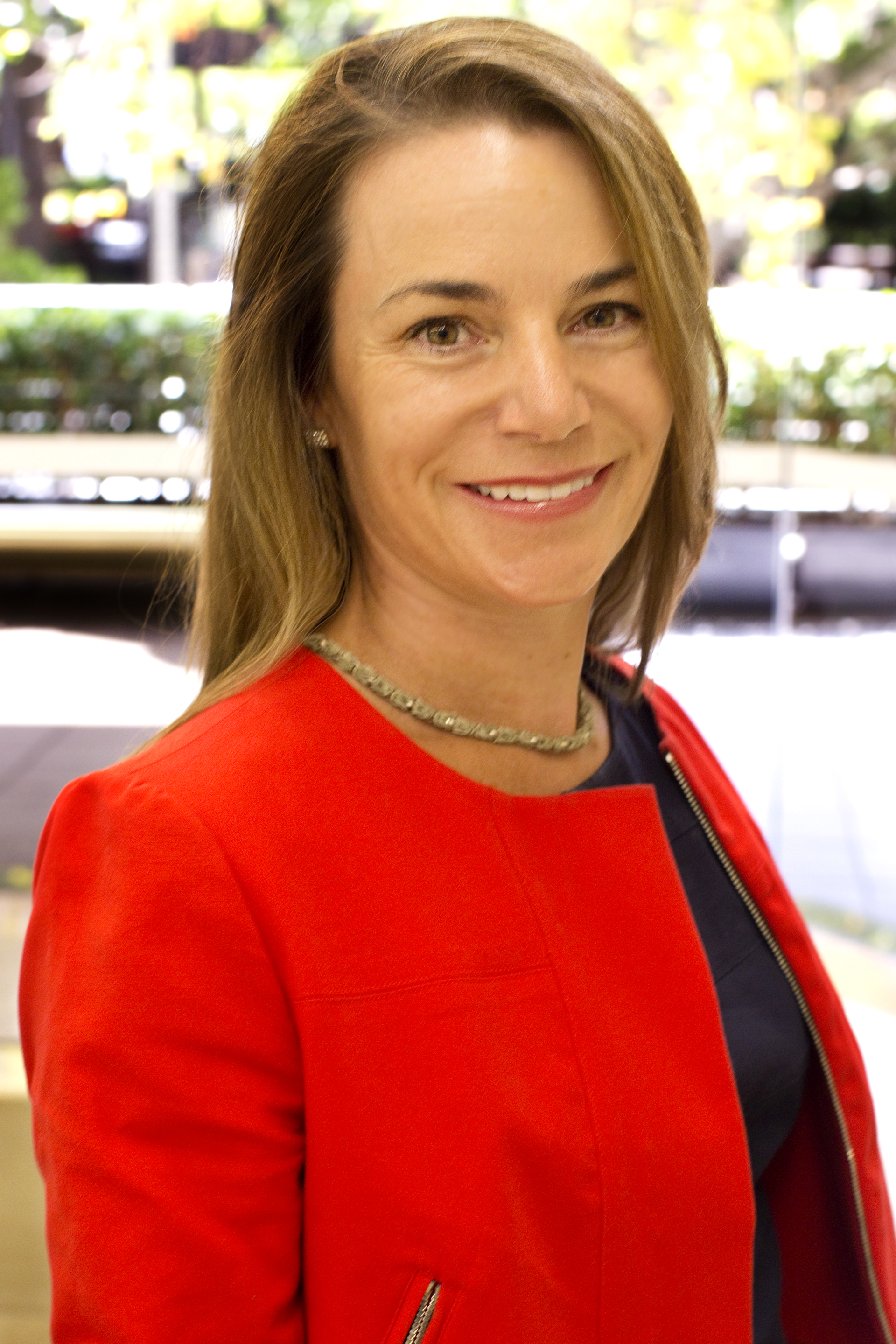