Bay Area technology giant Salesforce on Tuesday announced a new “Work From Anywhere” policy for its employees that will see two-thirds of them in the office only one to three days per week.

The announcement offers another strong signal that the coronavirus pandemic is permanently changing the way many people work and many companies operate, particularly in the tech industry.

“The 9-to-5 workday is dead, and the employee experience is about more than ping-pong tables and snacks,” Salesforce said. “In our always-on, always-connected world, it no longer makes sense to expect employees to work an eight-hour shift (to) do their jobs successfully.

“Whether you have a global team to manage across time zones, a project-based role that is busier or slower depending on the season, or simply have to balance personal and professional obligations throughout the day, workers need flexibility to be successful.”

The 65% of Salesforce workers on a “flex” schedule will come in one to three days a week for meetings with colleagues or customers, and for presentations, according to the San Francisco business-software firm.

“For employees who don’t live near an office or have roles that don’t require an office, they will work remotely full-time,” Salesforce said in a news release, adding that the “smallest population” of its workforce will work in offices four to five days a week “if they’re in roles that require it.”

Many tech companies have discovered silver linings after the pandemic shuttered offices and campuses. Firms can save on office space, and offer a remote-work or flexible-work policy that allows them to recruit from anywhere and lets employees live outside high-cost areas such as Silicon Valley.

Twitter has said many employees can work from home forever. Facebook has said workers can apply to work from home permanently, and it will embrace a hybrid model mixing office and home-based work. Google has delayed a return to offices until September, though it expects workers to live within commuting distance of their office, according to a New York Times report in December, which also said the company was testing out a plan to have workers in offices for three days a week once offices are fully reopened.

Salesforce said leaning heavily on remote work means it can recruit from “beyond traditional city centers” and acquire “untapped talent from new communities and geographies.”

Offices will be redesigned, said the company, whose headquarters tower is San Francisco’s tallest building. “Gone are the days of a sea of desks — we’ll create more collaboration and breakout spaces to foster the human connection that can’t be replicated remotely,” the company said.

The new policy appears to represent a departure from the “Reopening Playbook” that Salesforce issued midway through last year, which laid out four phases, with the third phase seeing up to 75% of workers returning to offices, likely in multiple shifts with staggered arrivals, and the fourth phase, once a vaccine was available, bringing all employees back into offices. Salesforce, in an email, described the new policy as an “evolution” from the Reopening Playbook. A company spokeswoman said the health and safety of employees continued to be the primary consideration. “The timing of when we’ll begin to reopen our offices will be unique to each location — we’ll make those decisions on a city-by-city basis, in a way that’s consistent with local government guidelines and in line with the advice of medical experts,” spokeswoman Reagan Bennett said.

The new policy was guided by employee feedback, including surveys conducted early on in the pandemic that asked workers how they were handling the switch from office-based work to home, Salesforce said in the news release.

While the firm is opening some offices in the Asia-Pacific region, employees will all have the option of working from home through at least the end of July, Bennett said. 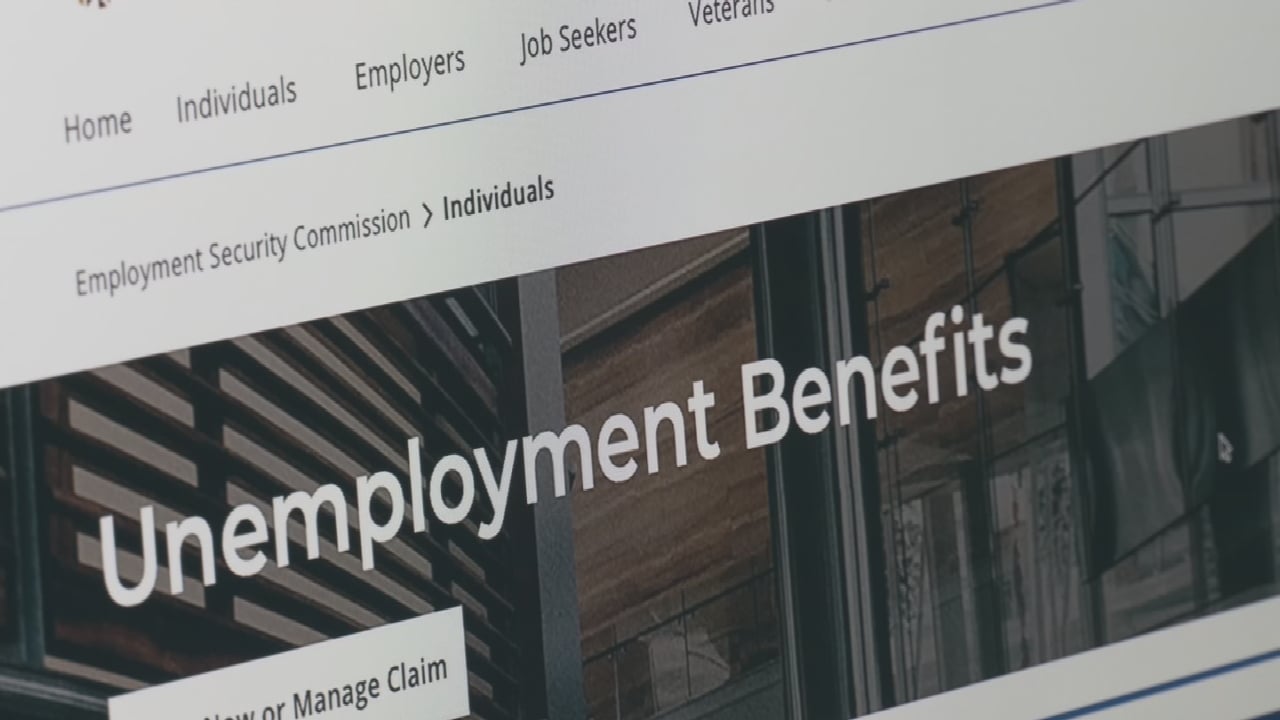 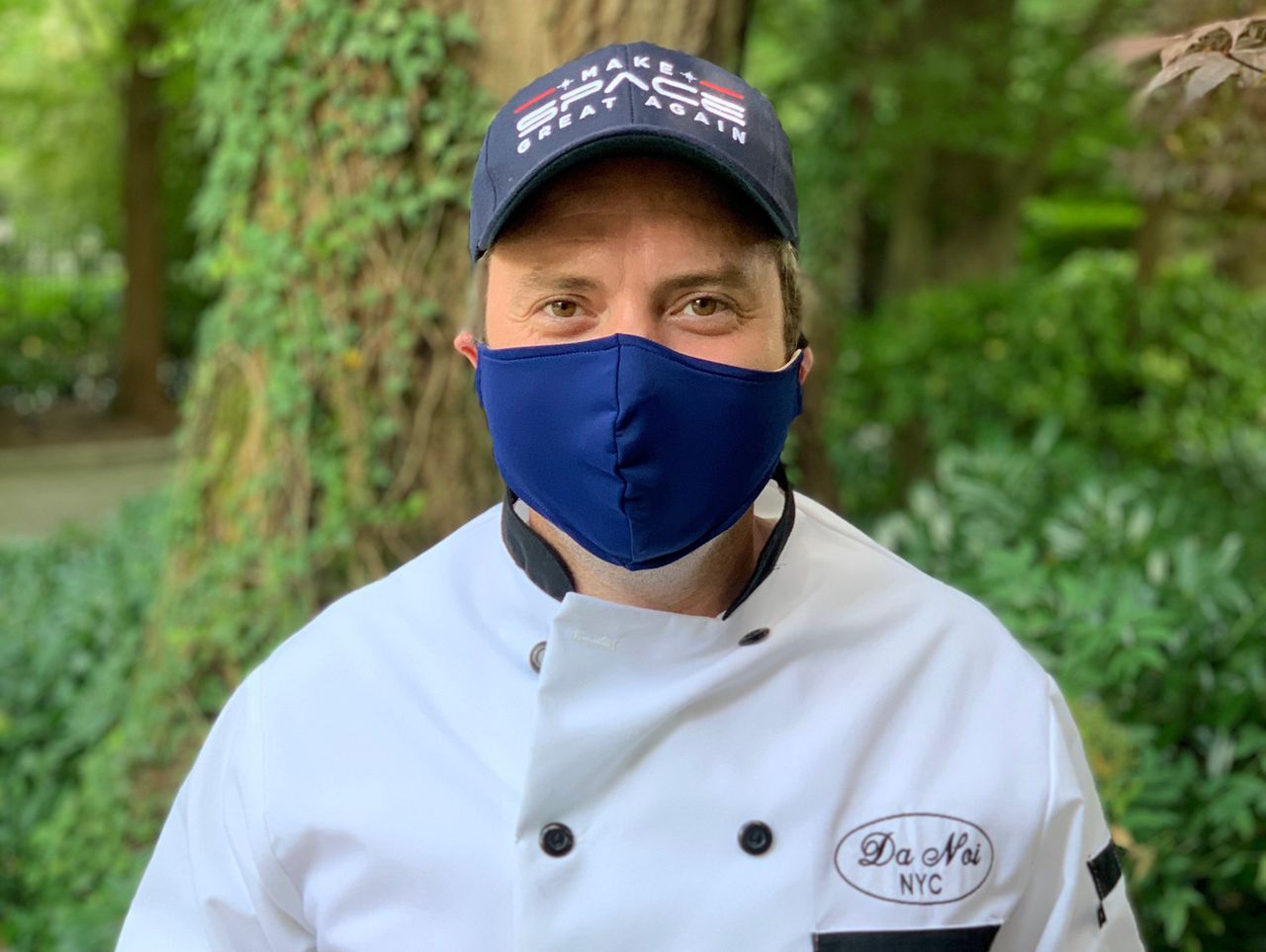 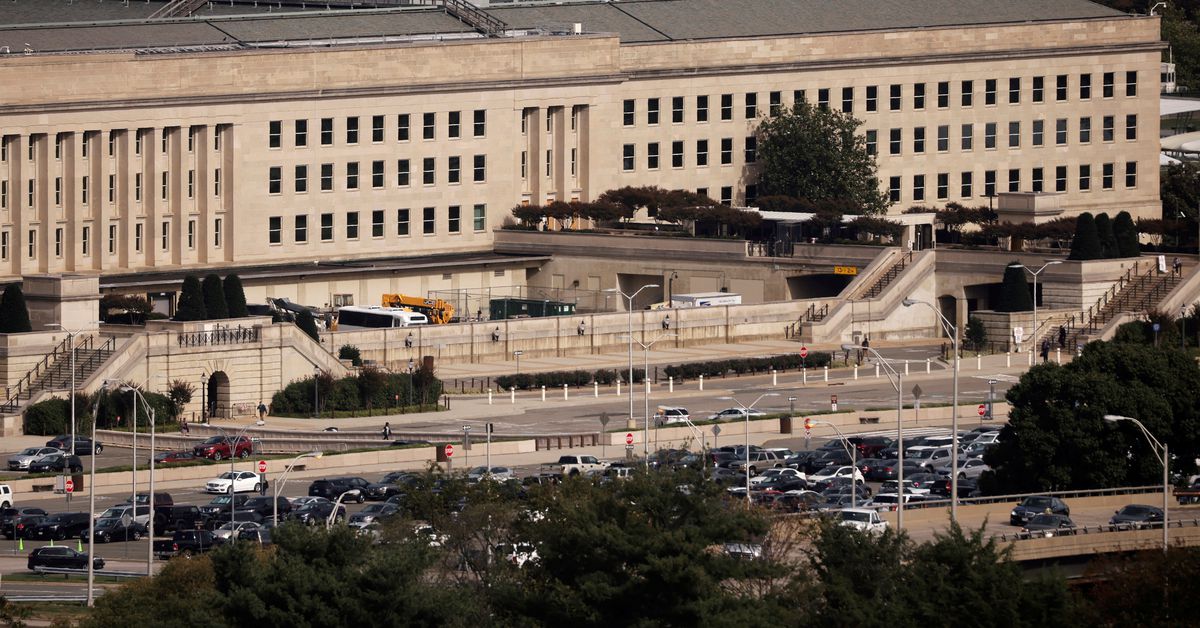