The number of those employed totalled 25,818,000 in January, according to Statistics Korea.

The on-year employment continued to slide for 11 straight months since March 2020 amid the Covid-19 pandemic, reports Xinhua news agency.

The number of jobs in the lodging and eatery and the wholesale and retail sectors dived 367,000 and 218,000 each in January from a year earlier.

Employment in the association, society and other private services sector declined 103,000 last month, but those in the transportation and warehousing and the public administration, defence and social welfare administration gained 30,000 and 20,000 respectively.

It was the highest since relevant data began to be compiled in June 1999.

The jobless rate advanced 1.6 percentage points over the year to 5.7 per cent in January.

The pandemic has resurged in the country since November 2020.

On Wednesday, the country reported 444 new cases, raising the total number of infections to 81,930.

The daily caseload was up from 303 of the previous day, rising above 400 in six days. 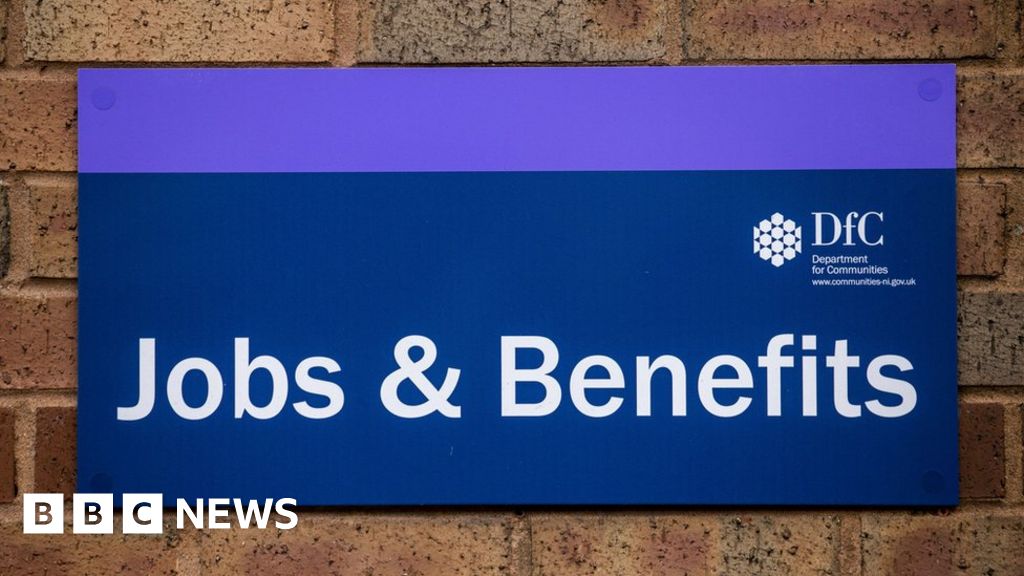 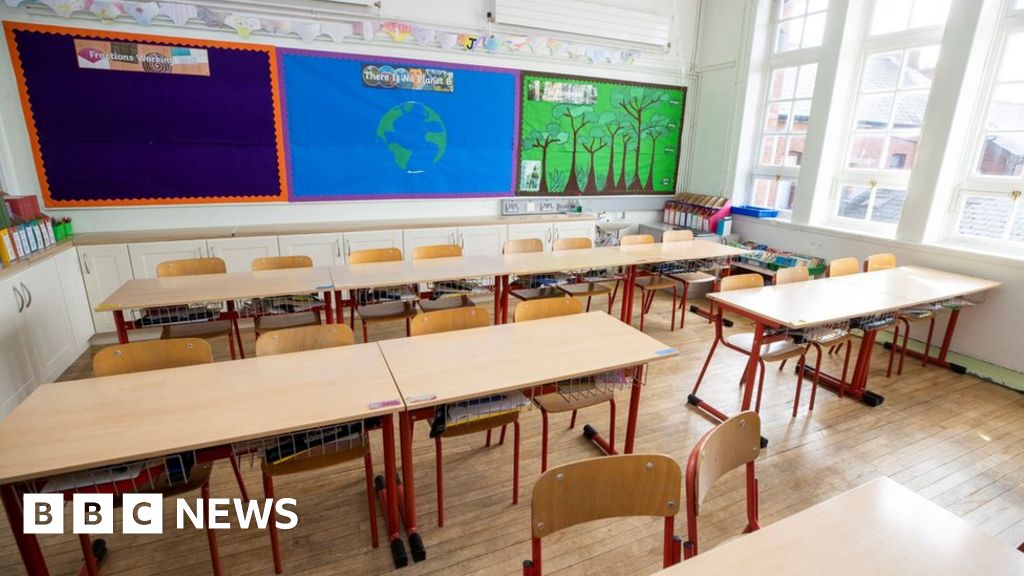 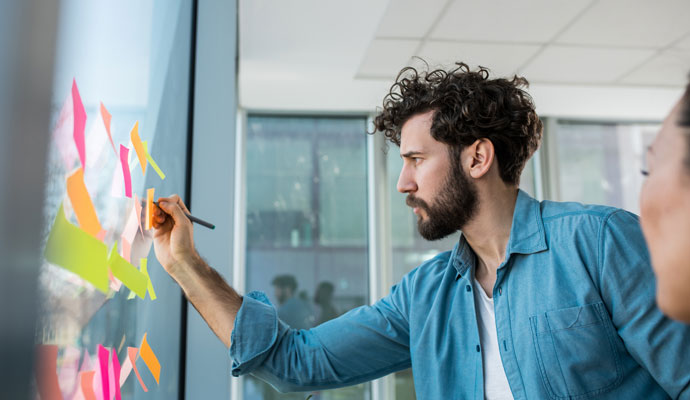