TORONTO, Feb. 22, 2021 (GLOBE NEWSWIRE) — The UK supreme court handed down its decision on Friday that rules Uber drivers are employees and not self-employed as the company has tried to argue for years before lower courts.

“The decision reached by the UK supreme court is the right one and jurisdictions around the world need to take notice,” says Paul Meinema, UFCW Canada National President. “Gig workers are kept stranded from the rights and protections they deserve as employees, as legislation fails to keep pace with a rapidly changing employment landscape. This needs to change.”

The decision of the UK supreme court should set the precedent for international norms as it applies to the gig-economy. For decades, platform employers have been using technology to undermine workers’ rights to fair and decent employment. This means access to minimum standards and statutory benefits like pension and EI, but most importantly the right to join a union.

“The basis for the ruling in the UK is the same issue before the Ontario Labour Relations Board (OLRB) today,” says Pablo Godoy, UFCW Canada National Coordinator of Gig and Platform Initiatives. “We maintain drivers are not self-employed but are indeed employees of Uber and as such should have the right to unionize.”

Since launching the Uber Drivers United (www.ufcw.ca/uber) campaign in 2019, UFCW has become the leading voice for ride hailing drivers in Canada, signing up hundreds of Uber Black drivers in Toronto and spearheading organizing efforts in British Columbia, as well as other parts of the country. To learn more about the campaign to bring justice and fairness to Uber and other ride hailing drivers, visit UFCW’s Uber Drivers United website (www.ufcw.ca/uber).

UFCW Canada is the country’s leading private sector union, representing more than 250,000 union members across Canada working in food retail and processing, transportation, health care, logistics, warehousing, agriculture, hospitality, manufacturing, and the security and professional sectors. UFCW is the country’s most innovative organization dedicated to building fairness in workplaces and communities. UFCW Canada members are your neighbours who work at your local grocery stores, hotels, airport food courts, taxi firms, car rental agencies, nursing homes, restaurants, food processing plants, and thousands of other locations across the country. To find out more about UFCW and its ground-breaking work, visit www.ufcw.ca.

Why everyone wants to work in the gig economy now

Why everyone wants to work in the gig economy now

Remove wrinkles without iron| Forget ironing! This hack can get rid of wrinkles from your cotton shirt 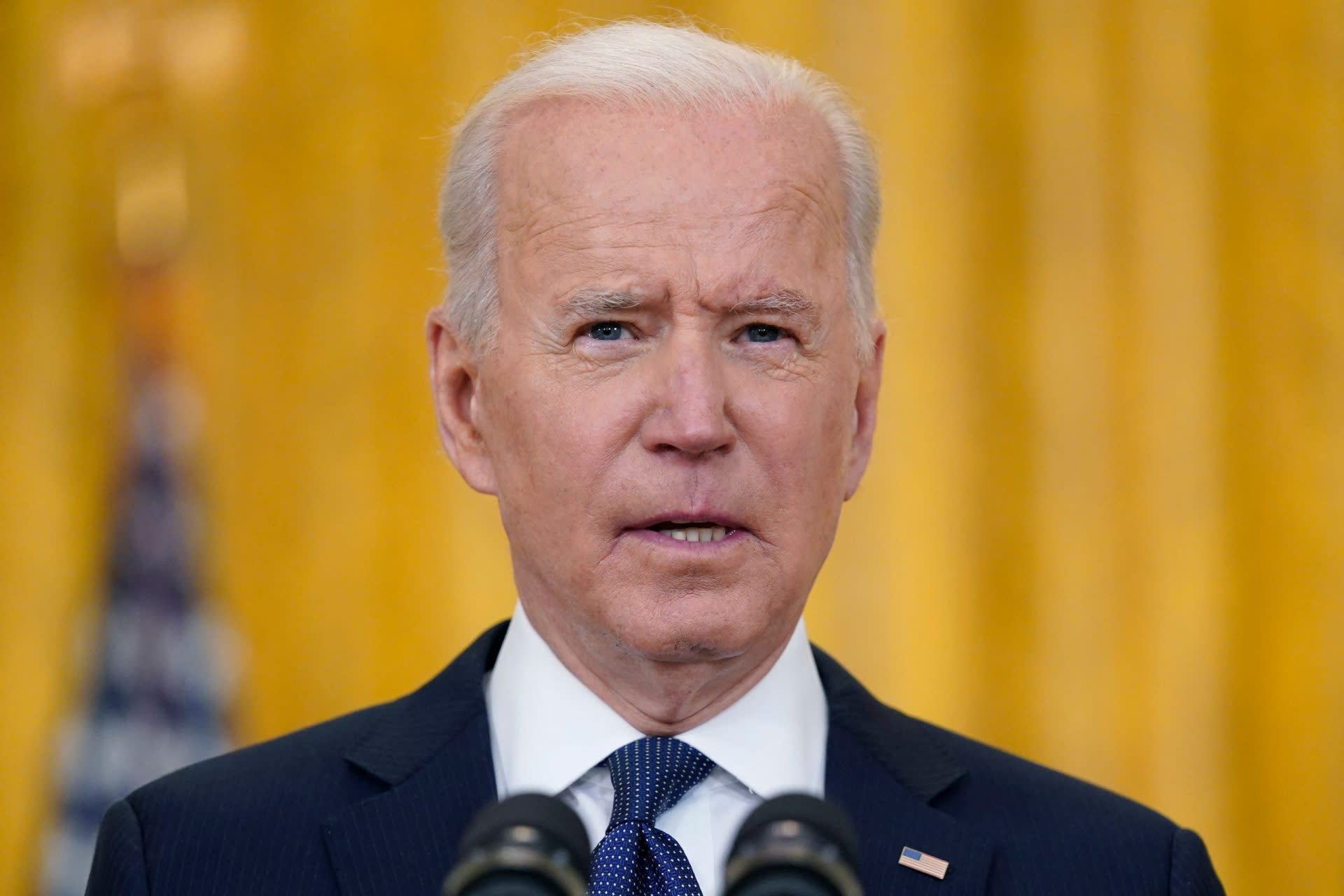