The SJM resolution repeatedly referred to the Reliance Industries’ foray into the retail sector and warned that local kirana stores would be transformed into fulfilment centres for Jio Mart.

The Swadeshi Jagran Manch (SJM) on December 13 demanded that the government not allow a “nexus” of multinational companies and large Indian business houses such as Reliance Industries to dominate the retail industry in the country as it would lead to the exploitation of farmers, kirana store owners, wholesalers and even consumers.

Calling for amendments to the Foreign Direct Investment norms in multi-brand retail to block what it termed as “cunning deals” to circumvent extant restrictions in the policy, the Manch, an affiliate of the RSS, said the government’s response to its repeated complaints about foreign firms violating norms “is not at desirable level”. In a resolution passed on December 13, the SJM also expressed concerns about the amendments to the Essential Commodities Act to lift storage quantity restrictions on all farm products for exporters, super markets and large wholesalers.

Agriculture laws | Government should bring in another Bill or amend current one, says SJM

Stressing that retail is one of the largest employment generating sectors in the country, the resolution said that the “nexus of MNCs and Indian business should not be allowed to operate in India” as it will hurt a very large population working in local kirana stores, small scale suppliers and consumers at large.

The resolution repeatedly referred to the Reliance Industries’ foray into the retail sector and warned that local kirana stores would be transformed into fulfilment centres for Jio Mart and wholesalers converted to warehousing lots for JioMart and Reliance Retail.

Referring to Reliance Retail’s acquisition of Future Group’s retail business and e-pharmacy NetMeds, the resolution stated that chemists will also need to compete with online vendors.

“It is suspected that more than 38% of retail market shall be with Reliance Industries Ltd alone. These developments would result in monopolistic situation where a single party shall not only be able to exploit suppliers and farmers by making purchases at cheaper rates but would also be able to exploit the consumers by offering goods at higher prices in the absence of competition in the market,” the SJM noted.

“The government should examine critically the real impact of such developments on the overall employment in the unorganised retail as well as on the consumers at large. Sale of medicines through e-commerce should not be permitted keeping in view the law of the land and the likely impact on health safety of the population,” the resolution demanded.

“FDI norms should be suitable amended to block the entry of MNCs in multi brand retail trade in India in any format directly or indirectly,” it added.

AI Algorithms Are Slimming Down to Fit in Your Fridge 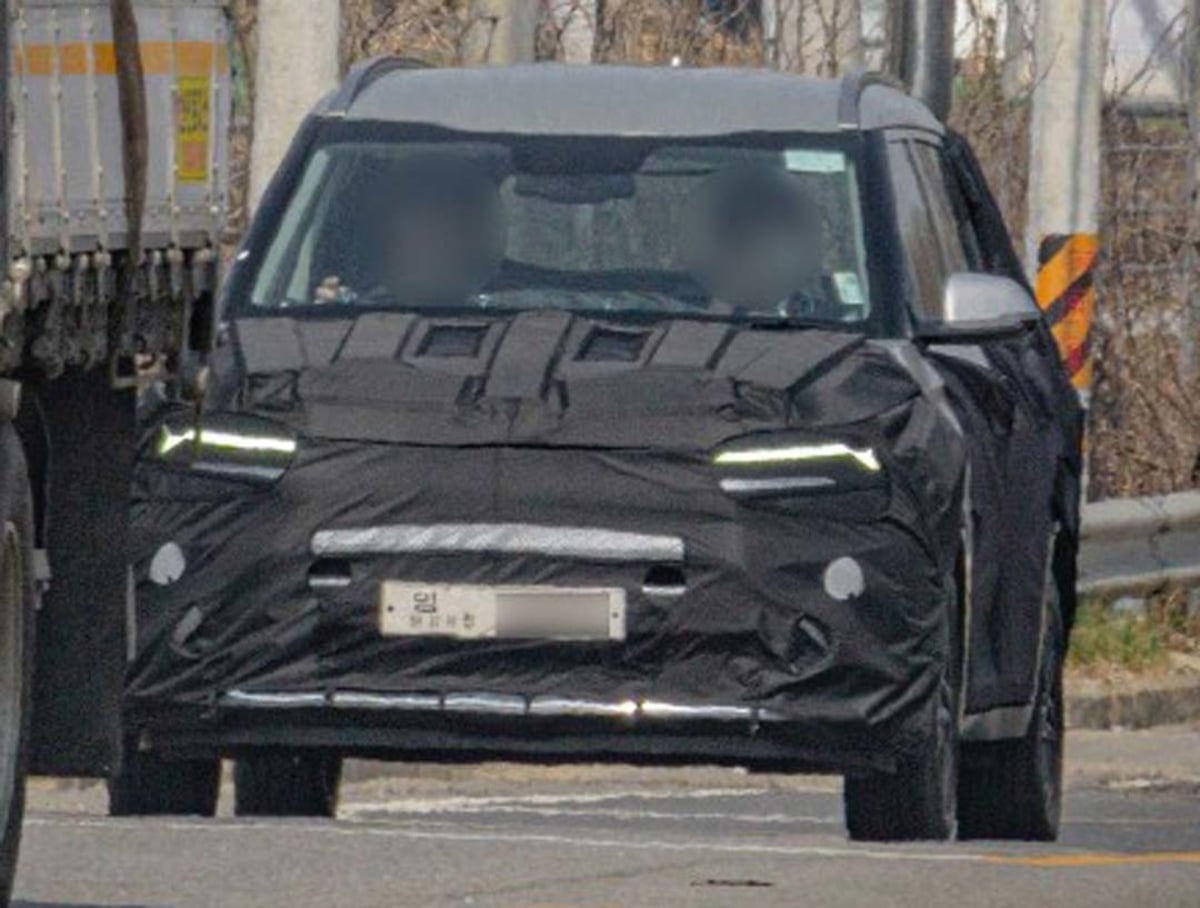