The rising bond yields in the US and India have raised worries over the negative impact on other asset classes, especially on the stock markets and gold. The yield on the 10-year bond in India moved up from the recent low of 5.76 per cent to 6.13 per cent, in line with the rise in US yields.

On Thursday, the yield on 10-year benchmark bond rose 10 basis points higher as the Reserve Bank of India (RBI) rejected the bids as traders demanded higher yields at the Rs 31,000-crore bond auction despite the RBI taking steps to ease yields through open market operations and Operation Twist. The RBI will have its task cut out and ensure a stable yield — 6 per cent — as the government is expected to raise Rs 12 lakh crore from the market in 2021-22.

Analysts said a sudden rise in domestic as well as global bond yields was a prime hindrance, which recently moderated the enthusiasm of equity market participants throughout the world. While India’s 10-year bonds rose nearly 17 bps this week, US 10-year bond yields, too, saw a similar rise. “For an investor, it is imperative to know that rising bond yields are huge determinants of equity valuations,” said Nirali Shah, head of equity research, Samco Securities.

The taper tantrum of 2013 is one example taht showed the relation between the two — bond yields and stock markets — when a sudden rise in bond yields caused markets to slide as mass bond selling was witnessed. “Bond yields are inversely proportional to equity returns and when bond yields decline, equity markets tend to outperform while when yields rise equity market returns tend to falter. Therefore, this could be one of the reasons for Nifty’s correction this week,” Shah said.

According to Rusmik Oza, executive vice-president, head of fundamental research, Kotak Securities, the US 10-year bond yields had risen from below 1 per cent to 1.29 per cent building on economic impact of the $1.9 trillion stimulus package. “We expect domestic 10-year bond yields to be in the range of 6-6.75 per cent in this calendar year,” Oza said.

Yields are almost certain to rise in the US, especially if the Joe Biden administration gets its $1.9-trillion packages over the line. It is also expected to bring down foreign portfolio investment (FPI) in India. FPIs had bought stocks worth Rs 19,473 crore in January and Rs 24,204 crore in February this year. “It will be the pace of the rise in US yields that will dictate whether markets will start weaning themselves of the automatic assumption that equities will always finish the week high, so buy everything,” said Jeffrey Halley, senior market analyst-Asia Pacific, OANDA.

A slow but steady rise will allow other asset classes to adjust. A rapid increase in US yields will likely spark nerves among the buy-everything aficionados and even Bitcoin might fall into such a scenario, Halley said. “But for now, we do not have visibility on which way it will play out. In my opinion, the US 10-year would have to move to 2.0 per cent to threaten the equity rally. Whether the US Federal Reserve would allow that to happen is another matter altogether,” he said.

“The rise in the US treasury yield, strong dollar, optimism about a larger economic stimulus package and the vaccination drive have led to downside pressure on gold prices. The rising treasury yield is indicative of a recovery in the US economy,” said Nish Bhatt, founder & CEO, Millwood Kane International. 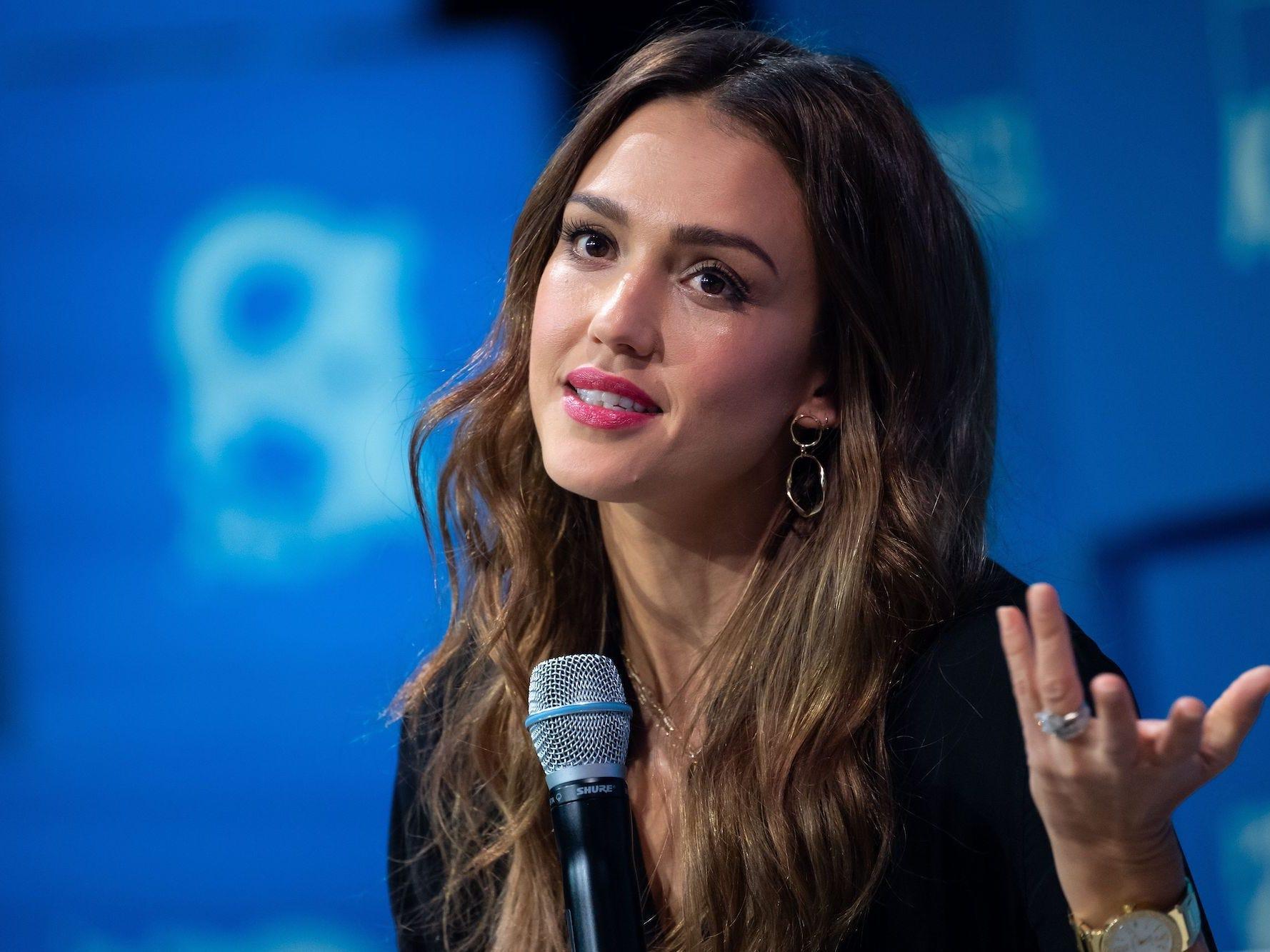 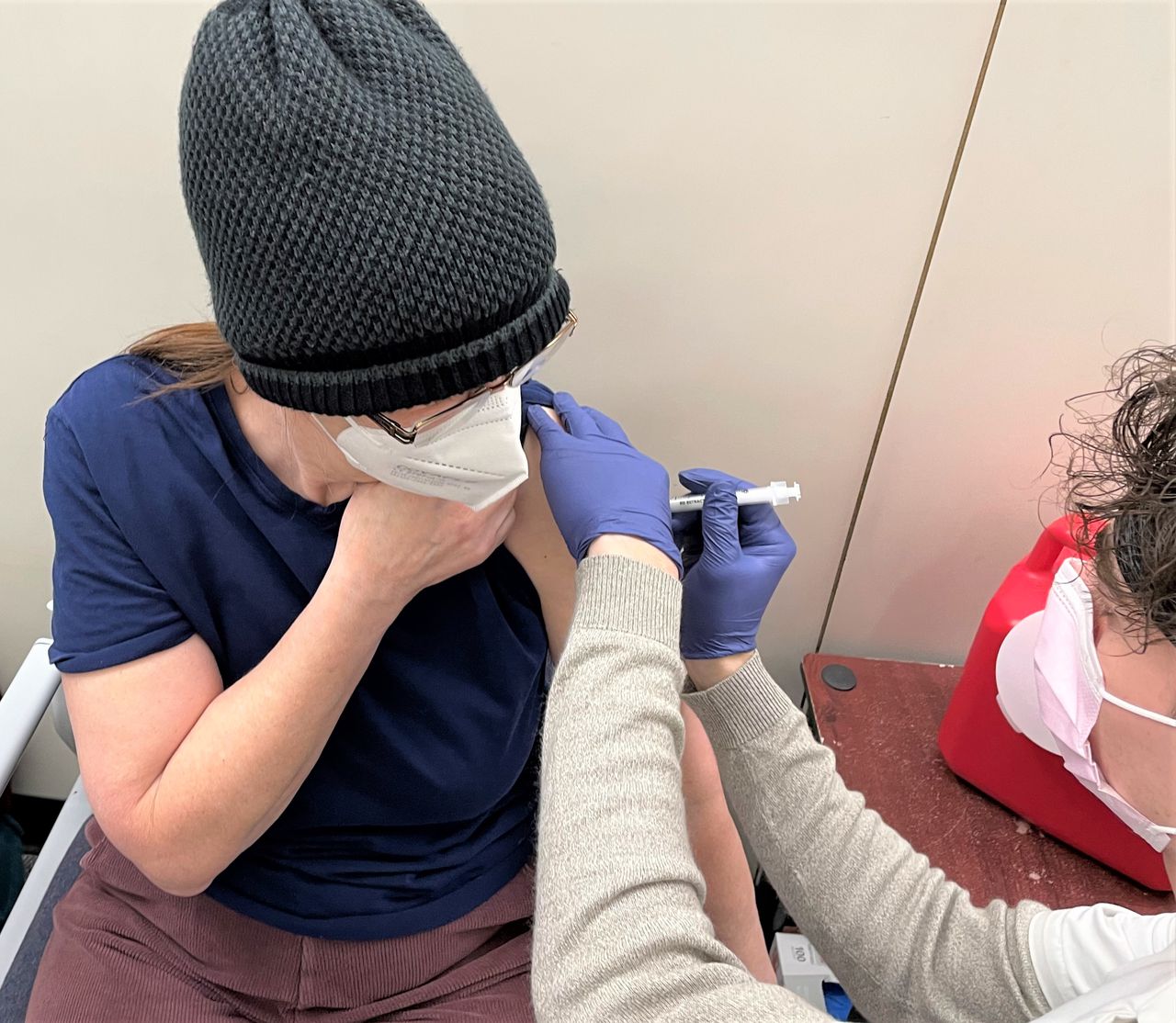