Stock trading app Robinhood, which soared to popularity during the pandemic as home-bound young users embraced its low trading costs and game-like interface, will go public on the Nasdaq exchange, CNBC reported.

Investor interest in Robinhood appears to have survived a chaotic beginning to 2021, which included Robinhood’s apparent use by a number of investors who stampeded into GameStop shares, putting short sellers in a significant squeeze.

Robinhood disclosed some of the fallout in a routine Securities and Exchange Commission (SEC) filing on Feb. 26. That filing stated, in part, that investigative interest has come from “the United States Attorney’s Office of the Northern District of California, the SEC’s Division of Examinations, FINRA, the New York Attorney General’s Office, other state attorneys general offices, and a number of state securities regulators, as well as several inquiries based on specific customer complaints.”

JMP Securities analyst Devin Ryan estimated that over three days in January, Robinhood’s app was downloaded 1.4 million times, Barron’s reported. An app download does not translate automatically into the opening of an account.

The filing further stated: “We have also received information requests from the United States Congress. We are cooperating with these requests.”

Meanwhile, Robinhood reportedly faces growing competition from low-cost traders, such as public.com, that also are trying to make trading inexpensive and fun.

Robinhood’s investors, according to CNBC, include D1 Partners, Sequoia, Kleiner Perkins and GV, which is Google’s venture capital unit.

About The Study: The Holiday Shopping Retrospective Study: Merchant Insights For 2021 And Beyond, a PYMNTS and PayPal collaboration, examines consumers’ shopping practices and preferences during the 2020 holiday season and what these mean for merchants now and for holiday seasons to come. The report is based on a census-balanced survey of 2,070 U.S. consumers.

What tech investors are looking for in China 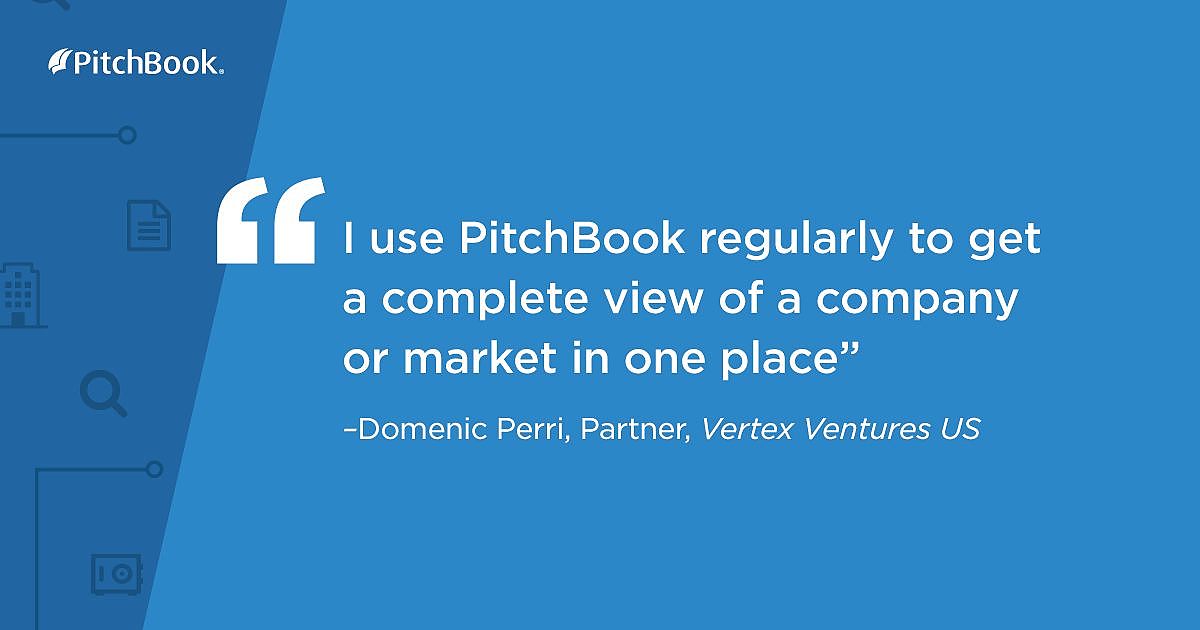