The proposed reorganisation plan by Reliance Industries Ltd to transfer its refining, marketing and petrochemical (oil-to-chemicals) businesses to a wholly-owned subsidiary is a step towards facilitating participation by strategic investors in the unit, Fitch Ratings said on Tuesday.

The reorganisation of the business in Reliance O2C Limited (O2C) “will have a neutral impact on RIL’s credit metrics and rating,” it said in a statement.

The transfer will be on a “slump sale basis”, subject to attaining the requisite approvals.

The consideration for the transfer will be in the form of long-term interest-bearing debt of USD 25 billion to be issued by O2C to RIL; RIL’s external debt is proposed to remain with RIL only.

“As RIL moves its oil refining, petrochemical and 51% stake in a fuel retail subsidiary – among other businesses – to O2C, it will continue to hold businesses like textiles and upstream oil and gas, and will act as an incubator for new growth businesses,” Fitch said.

The proposed reorganisation, it said, eases the formation of strategic partnerships and stake sales to potential investors focussed on investments in oil-to-chemicals businesses.

RIL has been in ongoing discussions with Saudi Arabian Oil Company (Saudi Aramco) to sell a minority 20% stake in its O2C businesses, which, if successful, should lead to further deleveraging of RIL.

“Following the reorganisation, the risk of any cash-flow subordination should be mitigated by RIL’s significant majority control in its key subsidiaries along with its strong liquidity, minimal external debt at the subsidiaries’ levels, and overall low consolidated leverage position,” Fitch said.

RIL holds 67% in its digital services and 85% in retail business subsidiaries and aims to maintain a significant majority stake in O2C, which provides significant control and access to cash flows generated by these businesses.

Long-dated loans issued by O2C to RIL, as part of the reorganisation, will provide an efficient mechanism to upstream cash generated from O2C to RIL.

Furthermore, RIL plans to retain the majority of the existing cash of USD 30.2 billion (as of end-December 2020) at the parent level, thereby supporting liquidity.

“We do not expect any change in RIL’s consolidated adjusted net leverage, which is approaching zero amid declining capex. We expect RIL’s liquidity at the parent level to remain strong,” it said.

This would be assisted further by cash upstreaming via interest and debt repayments on long-term loans from O2C in addition to potential dividends from its large subsidiaries.

Startup entrepreneurs must be ready to work with limited resources, says Ambani

Startup entrepreneurs must be ready to work with limited resources, says Ambani

India vs England: All to play for as WTC final beckons 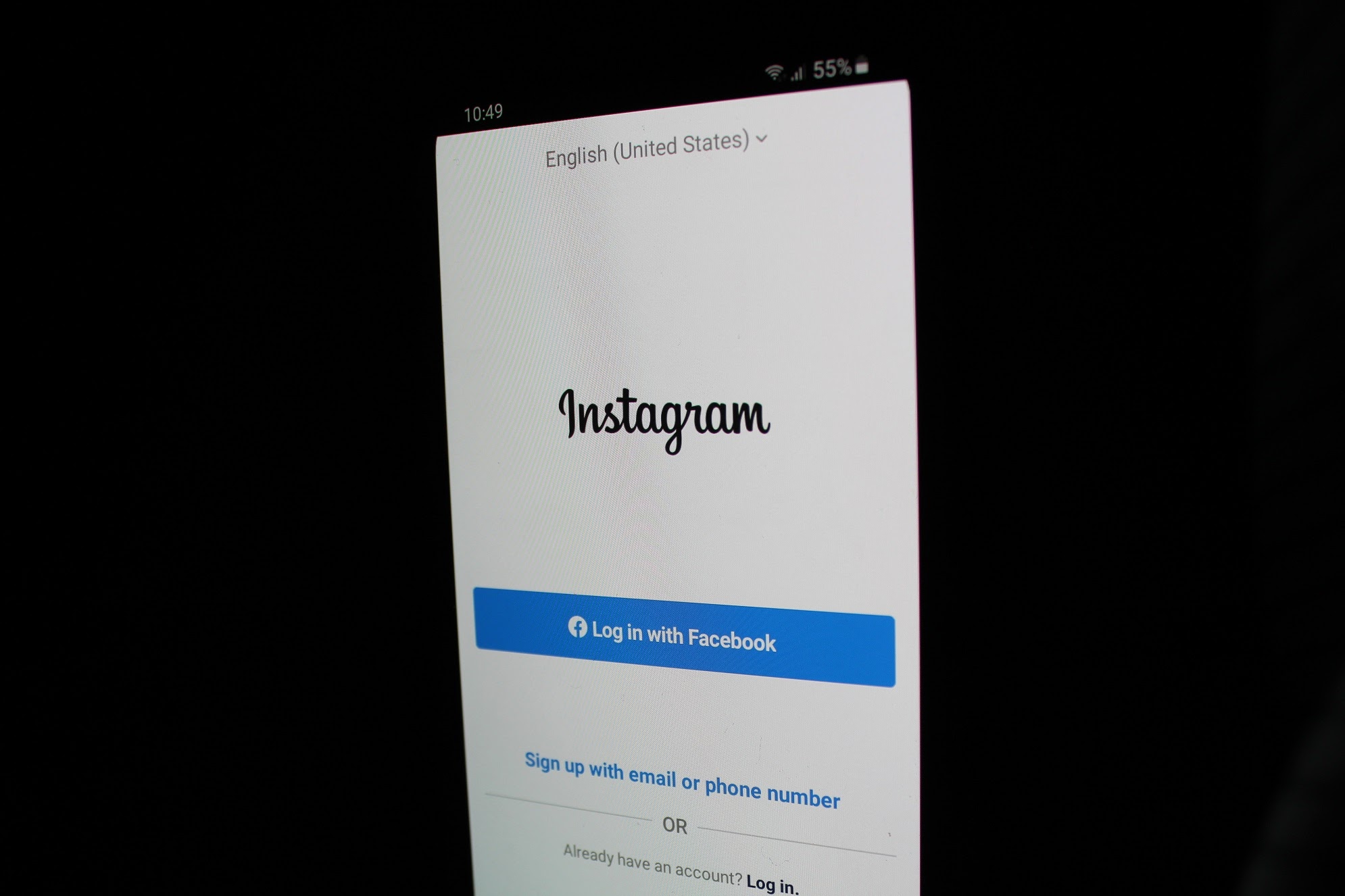 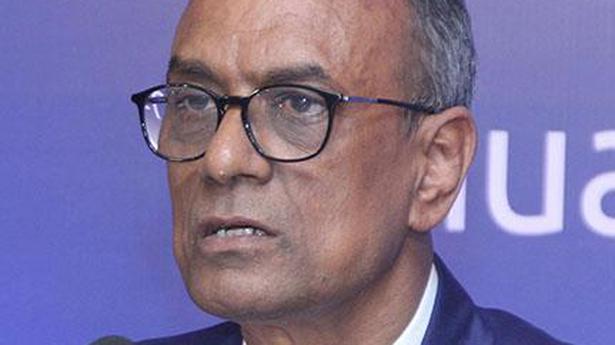