TORONTO — The Blue Jays found themselves in another tense moment.

With two runners on, two outs, and the score tied in the seventh, Blue Jays starter Robbie Ray got set to take on White Sox leadoff man Tim Anderson for the fourth time. 108 pitches in, Ray was in a jam.

Typically, when Ray faces the order for a third time, his opponent’s OPS balloons to .903. Wednesday night’s 3-1 win, however, was no typical night.

Ray had punched out 13 batters already, and when he got Anderson down 0-2, the whole stadium knew what was coming. It was going to be a slider. It had to be.

“I knew it was probably my last hitter,” Ray said. “I just dug deep and threw three really good sliders and got the punch out. So I was just fired up. The fans were loud, they were getting behind me, it was just a really cool experience.”

The left-hander recorded 16 whiffs on 27 sliders already, so when the White Sox shortstop swung over top of the pitch, Ray pumped both his fists and shouted in celebration as 14,276 fans made some noise for their beloved ace starter’s 14th strikeout of the night.

It was Ray’s most dominant performance in a Blue Jays uniform. The 29-year-old set a season high in strikeouts and became the first left-hander in team history to strike out at least 14 batters. He fin

“14 punch outs, being able to dig deep there in that last inning and get that huge strikeout, I definitely would say it’s up there with [my] top outings of the year, for sure,” Ray said.

While Ray was busy striking out the entire White Sox lineup, Toronto’s offense was scuffling. In fact, the Jays bats have failed to give Ray more than three runs of support over his last five starts. After getting blanked by Chicago starter Lucas Giolito for most of the game, momentum shifted in the eighth inning.

As Kirk walked back into the batter’s box, he had a message for himself.

“I was just talking to myself, [saying] ‘You need to stay calm, regroup, relax. Let’s see if I can get a base hit for my team,” Kirk said through interpreter Hector Lebron.

With two outs, he delivered. Kirk smoked a missile line drive to center field to cash in the game’s winning run.

“It was very emotional,” Kirk said. “The fans here in the stadium, they were so loud. It was unbelievable.

“The more he throws, the better he gets,” Montoyo said. “He’s that guy. He’s having a hell of a year and he ended up striking out 14 guys against a good lineup. That was fun to watch. It was almost like watching a no hitter, because there was no room for error.”

If it wasn’t crystal clear before, now it is. Ray is a legitimate AL Cy Young candidate. He’s dominated all season and he did it again Wednesday night, lowering his ERA to 2.72, second best in the American League.

Someone is going to give Ray a big paycheck this offseason. That seems guaranteed at this point. It just remains to be seen whether that’s the Blue Jays or another big spender.

But that’s a dilemma for down the road. Right now, Toronto is fighting for its playoff lives, and taking two of the first three from one of the AL’s best teams is a great start.

“This was a huge win for us, a huge momentum swing,” Ray said. “We’re looking to come back tomorrow and keep building on it.”

The Ryder Cup Is Headed to a Red, White and Blue Sunday Funday

The Ryder Cup Is Headed to a Red, White and Blue Sunday Funday 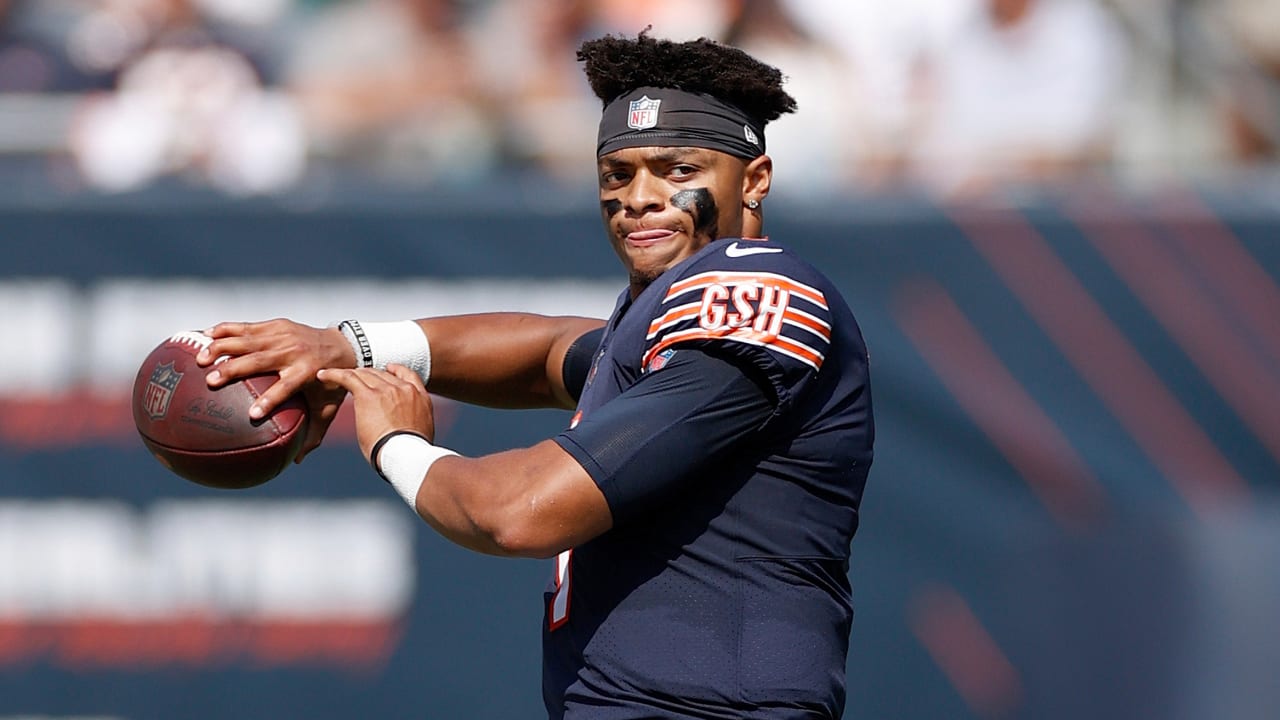 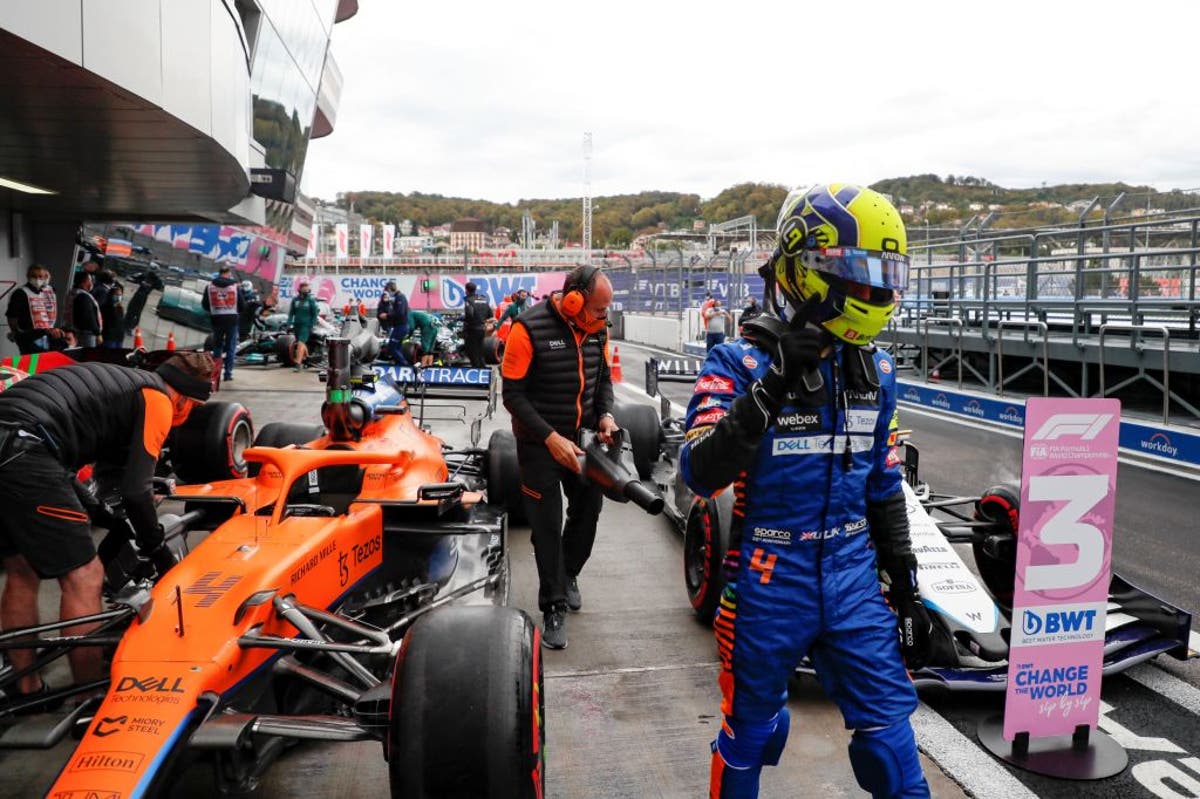 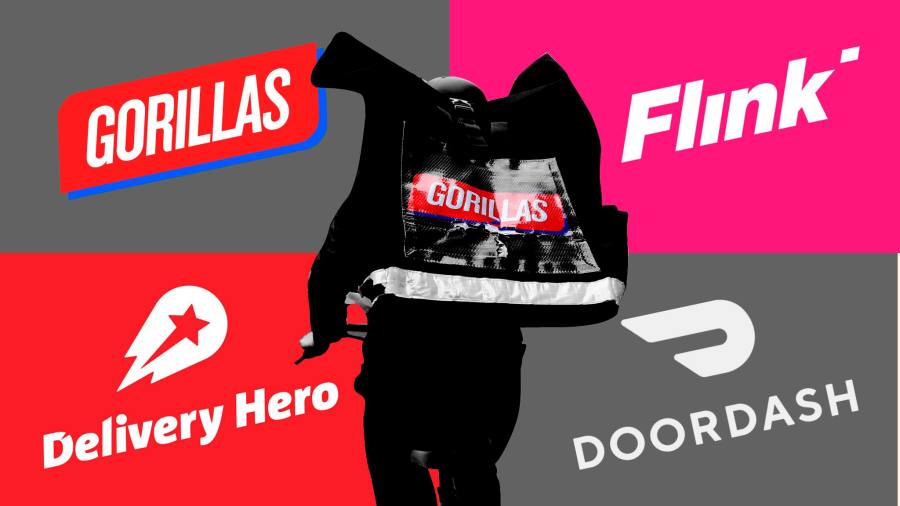 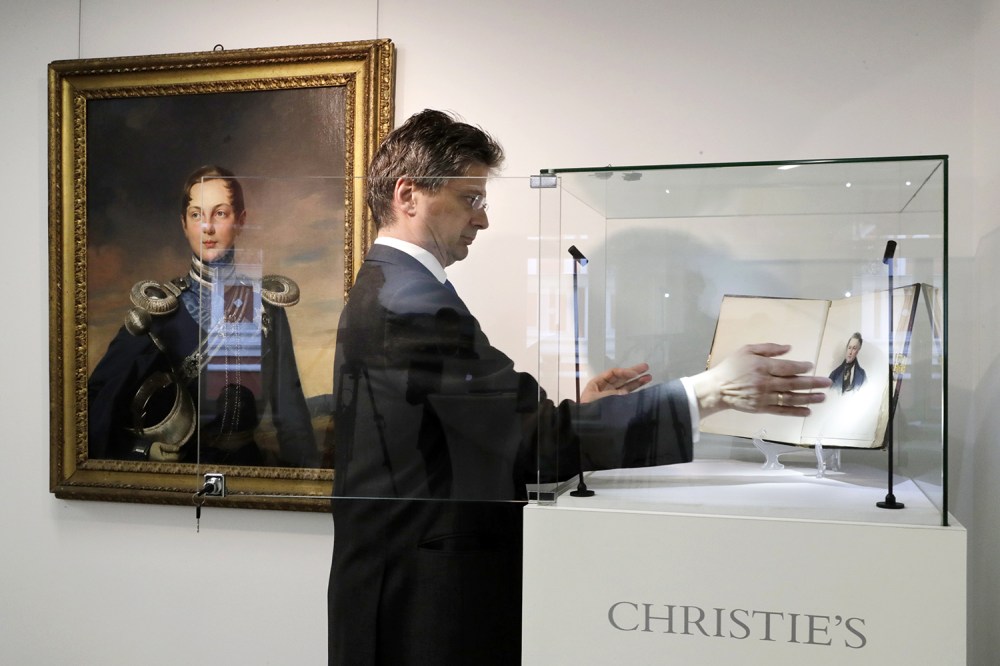