A decade later he would buy his mother a multimillion-pound house – a day he describes as “probably the happiest I’ve ever been”.

“If anybody deserves to be happy, it’s my mum,” he wrote in 2018. “She came to this country with nothing and put herself through school cleaning bathrooms and changing bed sheets, and now she’s the director of a nursing home. And her son plays for England.”

Ellington introduced Sterling to coaches at his local football club and he was snapped up by large west London club Queens Park Rangers at age 11. He signed with Liverpool four years later but his mercurial style of play ensured he was the first to be praised if his side was scoring lots of goals and criticised heavily if they weren’t.

He then jumped to Man City in 2015 in a controversial deal was worth up to £49 million: the largest fee City has ever paid for an English player.

The joy of financial success was repeatedly soured by Britain’s tabloid press, which hails Sterling as a hero now but for years sought to frame him as an entitled, overly flashy show-off motivated purely by money.

The hits came thick and fast over 2016, 2017 and 2018. Under the headline ‘OBSCENE RAHEEM’, The Sun attacked the player for taking friends on a tour of the house he bought his mum and ridiculed the bathroom’s “lavish crystal-studded sink”.

The Daily Star mocked his “FILTHY £50k Mercedes”. Sterling came to wonder whether the bombardment of negative coverage was code for people being unhappy that a young black man should even be entitled to wealth.

As attacks on his salary and spending intensified, Sterling was also mocked for being too frugal by shopping at Poundland, flying with easyJet and sourcing some clothes from Primark.

Sterling has also had direct encounters with racist-fuelled violence. He was walking home from school in Liverpool one day when a young man shouted his full name as though he knew him from his growing sporting fame and asked to speak. When Sterling walked over, the man called the footballer a “n—–” and headbutted him.

“I took care of the rest,” Sterling told Tony Blair’s former spin doctor Alastair Campbell in a 2019 interview for GQ magazine. “He regretted it.”

He was also assaulted outside Manchester City’s training ground in December 2017 by a thug who later pleaded guilty to racially aggravated common assault. Karl Anderson approached Sterling, called him a “black scouse c–t”, said he hoped his mother and child “wake up dead in the morning” and kicked the player four times.

A low point in press coverage came when The Sun ran a frontpage in 2018 under the headline ‘Ace’s sick new tattoo: Raheem shoots himself in foot’ accompanied by a huge picture of a new M16 assault rifle tattoo on his right leg.

Sterling explained on Instagram that the tattoo was about his murdered father: “I made a promise to myself I would never touch a gun in my lifetime. I shoot with my right foot so it has deeper meaning.”

Sterling also has the Wembley arch he watched being constructed as a boy tattooed on his arm.

By the end of 2018 Sterling had had a gutful and decided to tackle the newspapers head-on. Citing the glowing treatment the Daily Mail offered a white player who bought his mother a house compared to less favourable coverage of Tosin Adarabioyo, who also bought his mum a property and happens to be black, Sterling said: “The young black kid is looked at in a bad light, which helps fuel racism and aggressive behaviour.

“So for all the newspapers that don’t understand why people are racist in this day and age all I have to say is have a second thought about fair publicity and give all players an equal chance.”

His intervention was a major moment in football’s confrontation with its race problems, although even Sterling’s strongest supporters would concede some unflattering coverage legitimately focused on his patchy form during England’s ill-fated Euro 2016 campaign and at the 2018 World Cup.

When even some of his own team’s fans booed him at games, Sterling labelled himself “The Hated One”.

Three years later he’s being praised alongside England manager Gareth Southgate as an inspiring social leader in a country where leadership has been missing in action for a long time, and where the black community has been in urgent need of a powerful voice.

How things have changed. A win against Italy at Wembley on Sunday would probably cement his emerging status as The Chosen One. 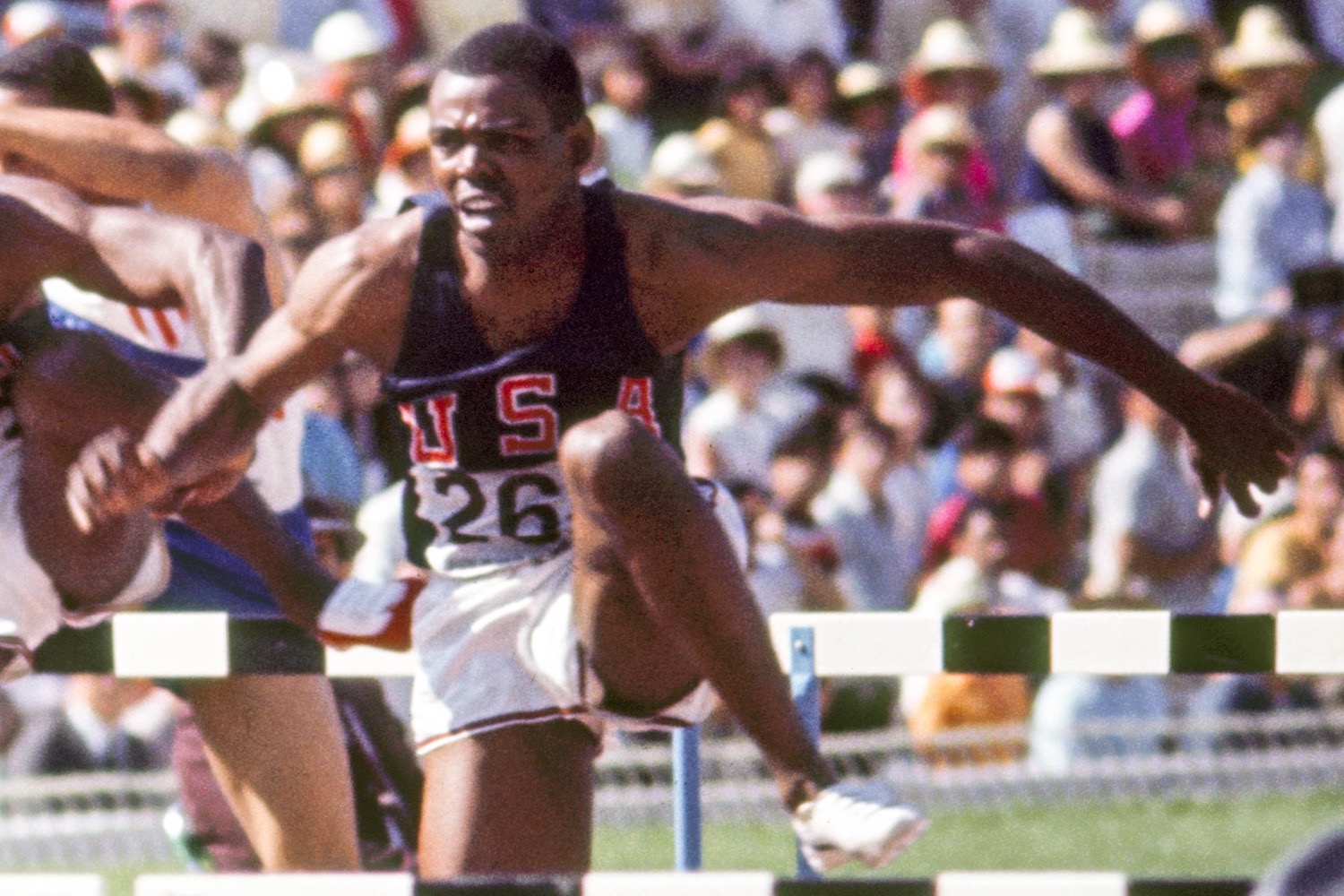 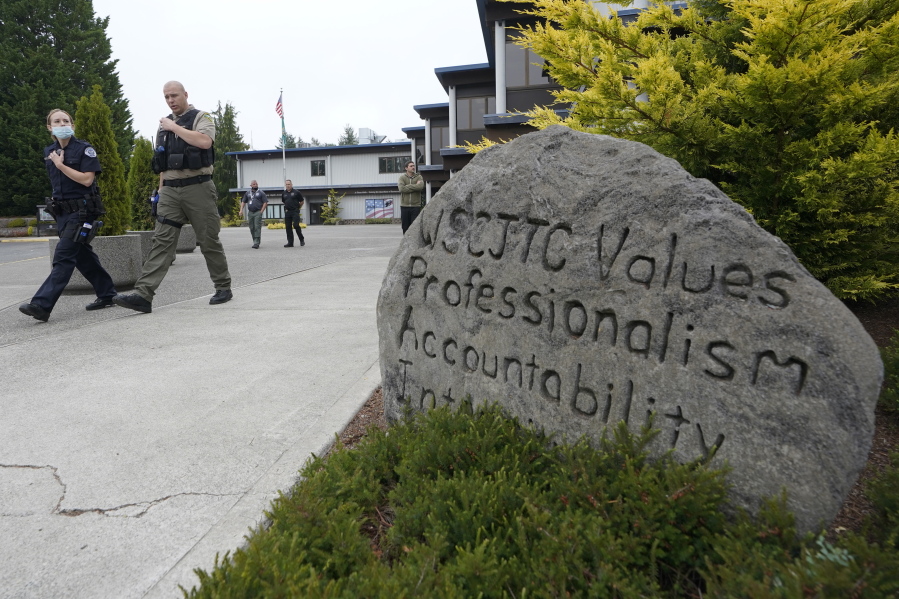 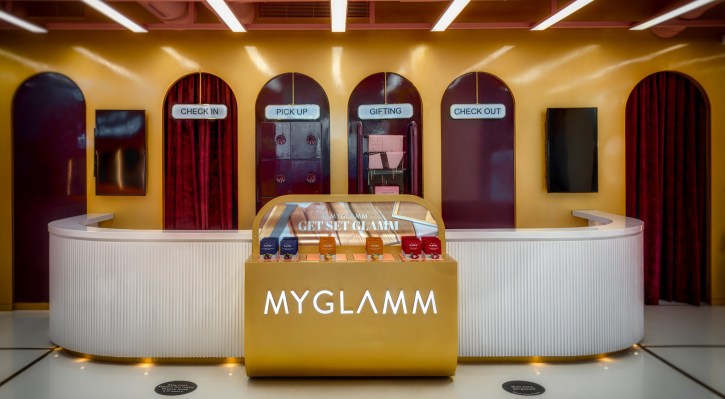