Ashwin, who scored a century in the second Test, could only manage 17 as he holed to Zak Crawley while trying to attack Root with the slog sweep, giving Root his fourth wicket in his 5th over.

Ishant, in his 100th Test, hit his first six in his career as he and Jasprit Bumrah added 11 crucial runs for India, who collapsed from 98/2 to 145 all out. Joe Root finished with 5 wickets while Leach picked 3 and Archer picked 1.

The trend continued as the sides changed roles – Axar Patel, who picked the last wicket of England’s first innings, struck with the first ball after the change over, sending Zak Crawley packing.

He almost had a hat-trick only for the review to save Jonny Bairstow from an LBW decision, momentarily. Off the next delivery, Axar went through Bairstow’s gates and hit the wood work, reducing England to 0/2.

Root and Dom Sibley held out for the next 8 overs and added 19 runs before the opener tried to sweep Axar over the infield and edged one to Pant, who made no mistake. Axar picked his third for the innings and ninth for the game as Ben Stokes joined the captain with England under the pump.

Root and Stokes continued to hop like a cat on a hot tin roof but managed to eclipse India’s lead midway through the second session as Axar and Ashwin kept at it.

Root survived a very close LBW decision as the review worked in the visitors favour just before they reached the 50-run mark in the innings.

Not long after, Stokes was beaten by R Ashwin yet again and trapped LBW for 25 as India started to tighten the screws. It was Ashwin’s 398th Test wicket and his 11th dismissal against Stokes.

Right after, Root was trapped LBW by Axar for 19 after a 45-ball knock, reducing England to 56/5 and giving the left-arm spinner his first 10-wicket haul in only his second Test.

Ashwin then made Ollie Pope his 399th Test wicket when he beat him all ends up to leave England reeling at 66/6.

After Axar hustled through his over from the other end, Ashwin returned and trapped Jofra Archer LBW for 0, to pick his 400th Test wicket in only his 77th game.

Along expected lines, Axar wasn’t going off the attack and registered his third consecutive five-wicket haul when he trapped Ben Foakes LBW for 8, as the Dinner Break approached.

But Ashwin was in a hurry, and had Jack Leach caught sharply by Rahane at first slip as England were reduced to 80/9.

In the 31st over, India brought in Washington Sundar into the attack for the first time in the Test and he wrapped up the innings with the wicket of James Anderson. England were bowled out for 81 and India needed 49 to win the Test and take an unassailable lead in the series. 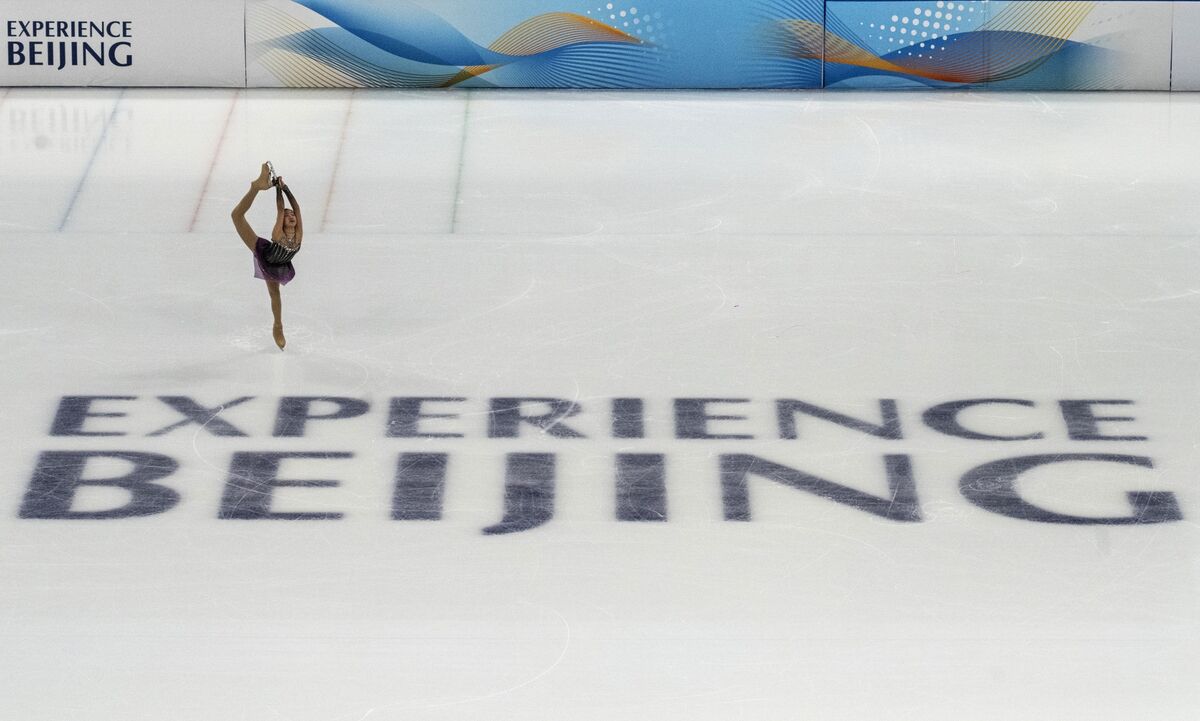 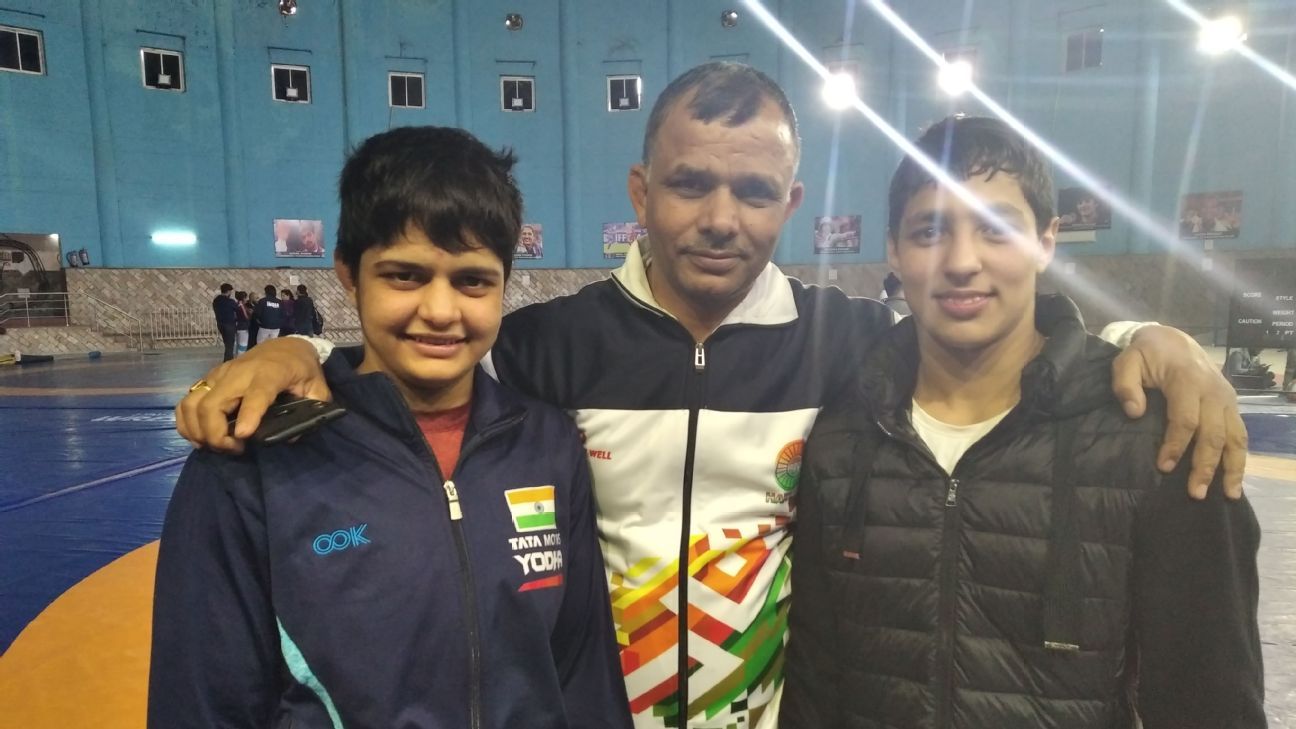 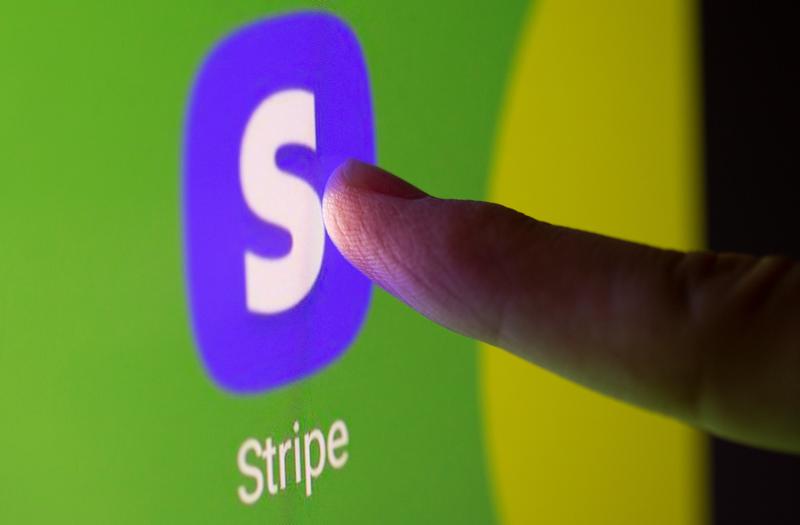 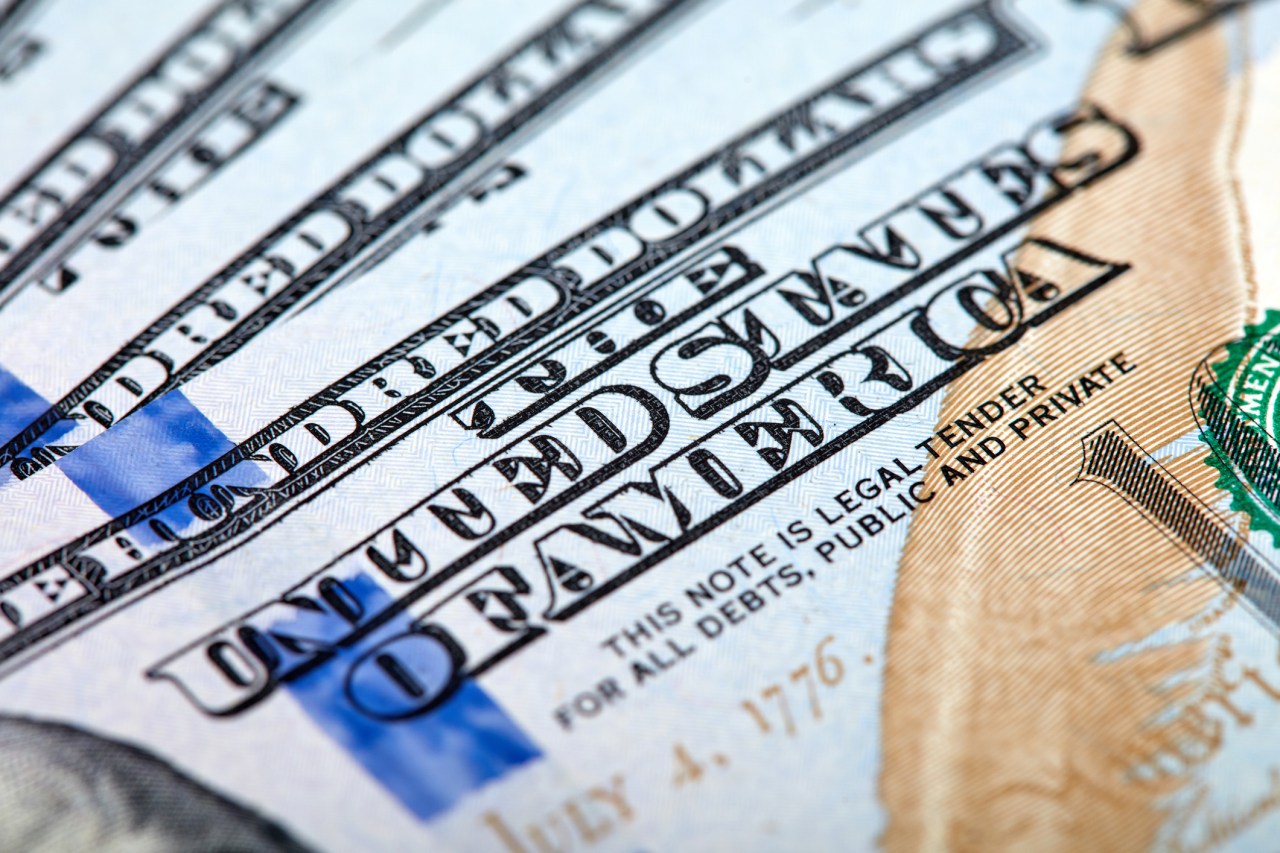