Vaccinations for public employees on the frontlines of the COVID-19 pandemic, such as EMTs and other healthcare workers, began on Monday at a nondescript warehouse in eastern Loudoun.

With limited supplies of the two COVID-19 vaccines available at first, Virginia has given priority to healthcare workers who come into direct contact with people who may have the virus, or with people who are particularly vulnerable to the virus, such as those working at long-term congregant care facilities.

And a handful of county officials waived their normal medical privacy protections to give news outlets a chance to see the vaccinations begin. Loudoun County Health Department Director Dr. David Goodfriend, who was first in line, didn’t even flinch as the needle went into his arm.

“Surprisingly, this was one of the easiest shots I’ve ever received,” Goodfriend said.

County employees are receiving the Moderna vaccine. Local hospitals and pharmacies had previously received the vaccine, getting the Pfizer vaccine which must be kept well below freezing temperatures. Inova and StoneSprings hospitals have declined requests to photograph vaccination, citing “security” concerns.

But even with vaccinations beginning, the pandemic isn’t over, Goodfriend said. Both vaccines require a booster shot a month later, and a further 7-10 days take full effect. And while the vaccines protect most people from the virus’ effects, it hasn’t been definitely established that they will prevent people from spreading it even after vaccination.

Between that and the logistical challenge of manufacturing and distributing doses to hundreds of millions of people across the country, pandemic precautions will have to continue.

Goodfriend said getting the first dose “feels great,” and is the start of a long process.

“The challenge is, even for those of us getting it right away, January is going to be a tough month,” Goodfriend said. “We have all the folks that that easily got infected over Christmas and for New Year’s, and the expectation is January and February are going to be worse months than we have now.”

Much of the work will fall to the Loudoun Medical Reserve Corps, a volunteer organization that is always looking for more members. Medical Reserve Corps volunteers do everything from staff phone lines to administer vaccinations. It was started after the terrorist attacks on Sept. 11, 2001 to have a standing group ready to step in and help in crises.

“After 9/11, there were a whole bunch of people who decided to volunteer right at that time, and they weren’t credentialed, no one knew who they really were what they said they were,” Goodfriend said. “By having a medical reserve corps in advance, you can go through that background investigation process make sure they actually are licensed to do what they say they can do. And then when that time comes, they’re ready. So if people think well, maybe not now but a month or two from now, I might help out—this is the time to sign up, so we can go through that process.”

Learn more and sign up to volunteer at loudoun.gov/mrc.

The Evolution of Artificial Intelligence in Video Games 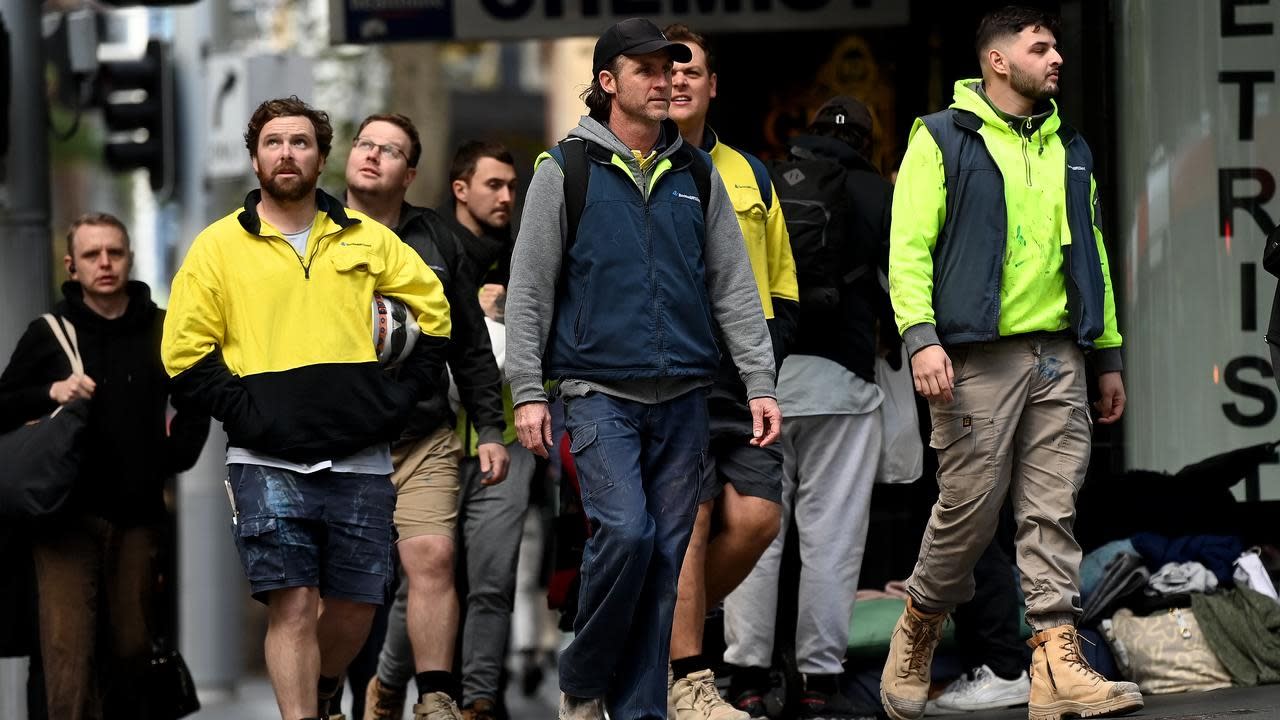 Further employment gains predicted for May