In his must-read new book, Post Corona, Scott Galloway calls Section 1202 a tax law that “is nothing but a transfer of wealth from other taxpayers to venture capitalists”. In my previous article on Section 1202, I address how it’s actually not Section 1202 that’s a problem.

If you want to pick on a tax law that is that “is nothing but a transfer of wealth from other taxpayers to venture capitalists,” look no further than the historical treatment of Carried Interest, which is taxed as Capital Gains instead of as Ordinary Income. Many have predicted that with a new Democratic Congress and Executive that this tax treatment will change – and Carried Interest will soon be taxed as Ordinary Income.

However, the Capital Gains Tax treatment of Carried Interest has a far greater impact on billionaire buyout fund managers than Section 1202, which is focused on startups, not buyouts.

On the one hand, a change to the Carried Interest tax treatment is needed. Billionaires need to pay their fair share of taxes. On the other hand, Congress should be careful not to treat new venture capital firms the same as established private equity firms. Diversity is coming from new VC funds, not established ones.

The greatest total dollar impact of a change to Carried Interest will be to billionaires – large asset managers like Steve Schwartzman, Larry Fink, and Ray Dalio, who have made billions on Carried Interest, paying 20% Capital Gains tax on their primary form of compensation instead of the 91% tax they would have paid on Ordinary Income in the 1950s or the 37% tax they pay on Ordinary Income today.

Dalio and Schwartzman have excellent biographies that every fund manager should read. Entrepreneurship is hard – especially at the beginning. But that’s not unique to them or anyone else. And they’ve paid record-low tax rates compared to the uber-wealthy of previous generations.

Since the 1960’s, the US has been subsidizing its current lifestyle by taxing the poor and the next generation unfairly so that billionaires can be bigger billionaires. As a result, the US has a $3 Trillion deficit – and it’s only getting worse due to COVID.

So, yes, a change does need to be made to the tax treatment of Carried Interest.

However, Congress should consider the impact of changes to Carried Interest on diversity and give a 0% Capital Gains tax break on the first $10 million – as Section 1202 does – and then tax the rest as Ordinary Income.

This would ensure that Jesse Draper of Halogen Ventures is not treated in the same way as Steve Schwartzman of Blackstone. Because Jesse and her Principals and Associates are building a brand new firm and should be able to use that initial carried interest from their early investment wins to continue to build the firm, hire more talent, and invest in more underrepresented founders at the pre-seed, seed, and Series A stages.

New venture capital funds are small businesses – and they should be treated by the SBA and IRS as such.

At most, Congress could institute a lifetime max on Section 1202 benefits, but venture capital is already the red-headed stepchild of Alternative Investments – and if any generous diversity-loving individual or family office LP is going to go to the trouble of figuring out how to underwrite first-time fund managers, especially diverse ones, they deserve the industry’s and the IRS’s full support.

If the US is to increase diversity in venture capital, it won’t get it by promoting people in existing funds up the narrow ladder established by white men.

No, more diversity in venture capital is promoted by helping first-time women and BIPOC fund managers raise their first few funds, gain a greater share of the 99% currently controlled by white men—and Section1202 QSBS and the Capital Gains Tax Treatment of Carried Interest helps, like it or not.

So, Congress, go ahead and make the change, but use extreme caution when making changes to the tax treatment of Carried Interest to avoid hurting the progress being made by female and BIPOC fund managers, giving special consideration to the first $10 million just as Section 1202 does in order to continue to promote much-needed diversity in venture capital. 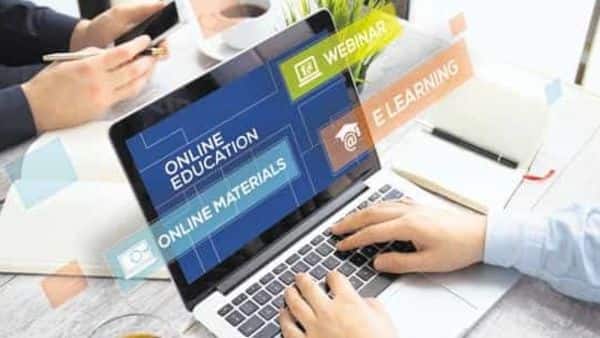