Long one of the nation’s “it” destinations, San Francisco was already a land of unaffordable housing before the coronavirus hit, and with the median single-family home price still hovering above $1.5 million even as of December thousands of residents are leaving the Golden Gate city.

Data from high-tech sources like cellphone location trackers to old-school change-of-address forms have started to put some scale around the reversal of fortune the City by the Bay now faces, with anywhere from 1.5% to perhaps 3% of its population exiting for surrounding counties or other states over the past year. Housing prices are beginning to follow suit.

“The Bay Area is hurting,” cellphone data firm Unacast said in an analysis concluding that about 46,000 people had left the Bay Area’s 10 counties, with more than 13,000 leaving San Francisco itself. “The exodus from both city centers and Silicon Valley is very real,” and may have resulted in a blow to local incomes of around $12 billion.

In a separate analysis, Oxford Economics, citing U.S. Postal Service change of address information, said the decline in the city’s population may have topped 27,000, the fourth highest in the nation and part of a broader population reshuffle from major cities during the pandemic.

That has been feeding through to higher home sales in places like Texas and North Carolina, where people have been moving.

In San Francisco it meant a nearly 7% drop in the median home price from November to December, a 23% decline in rents over the year, and a 15-year high in available condominiums, according to data posted online by Norada Real Estate Investments.

The pandemic has triggered a number of changes in housing, work and migration patterns – from major cities to the suburbs, from dense office buildings to working from home – and the persistence of those trends are likely to shape what the economy looks like after the health crisis subsides, according to economists and policymakers.

The Unacast data, for example, is based on vast amounts of information gleaned from cellphones, and in particular to changes in a phone’s overnight location. The firm has noted similar population declines in New York and Houston — the nation’s first and fourth most populous cities.

While those new patterns may reverse, many analysts feel they are likely to endure to some degree — and the adjustment may not be smooth.

“Any significant change in the location of economic activity, regardless of its specific form, has the potential to significantly affect the valuations of residential and commercial real estate,” George said, with implications, for example, to the stability of financial institutions.

Uber drivers must be treated as workers not self-employed contractors, Supreme Court rules 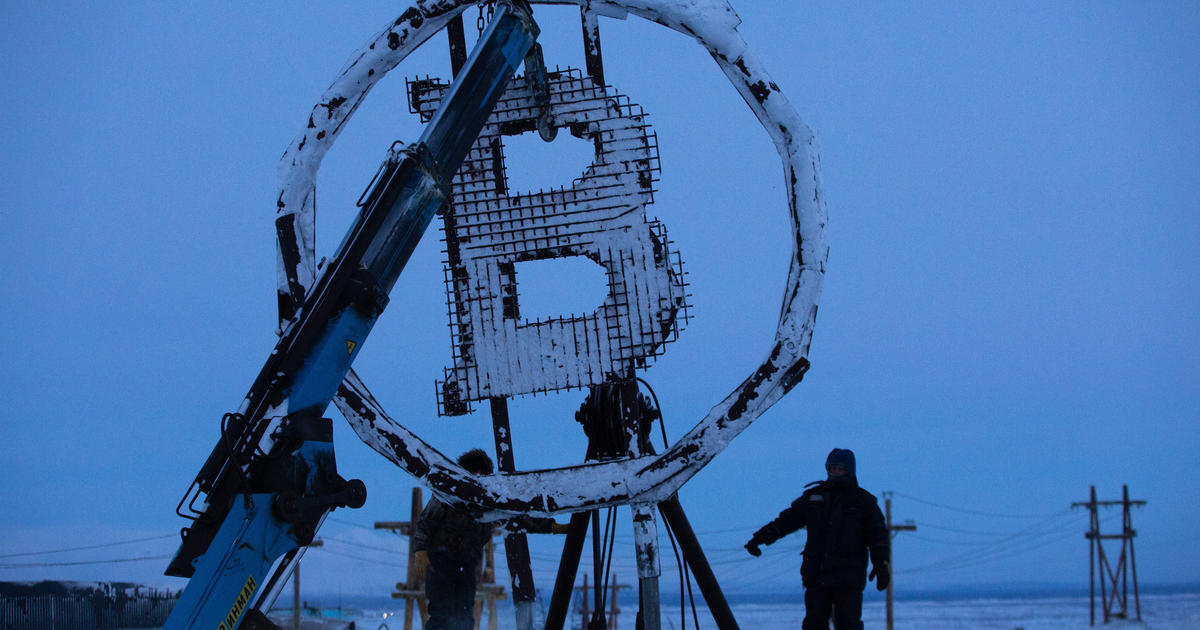 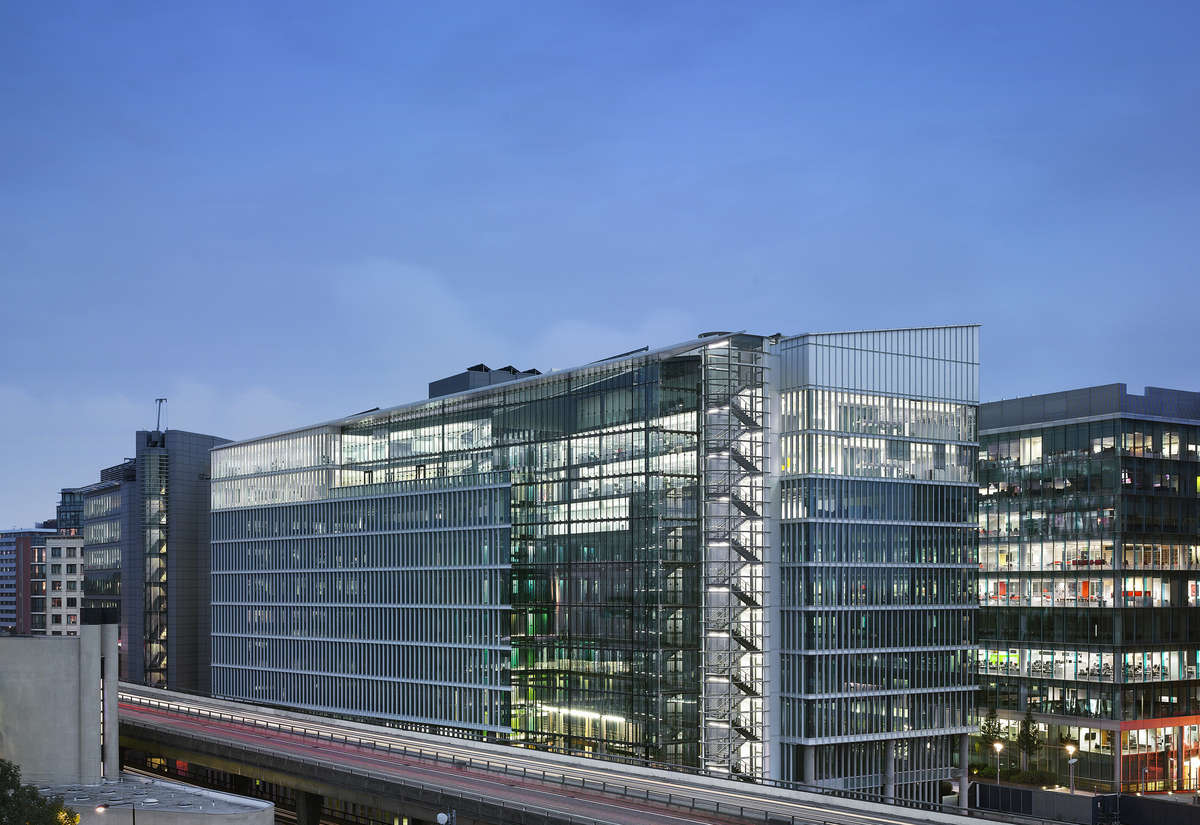 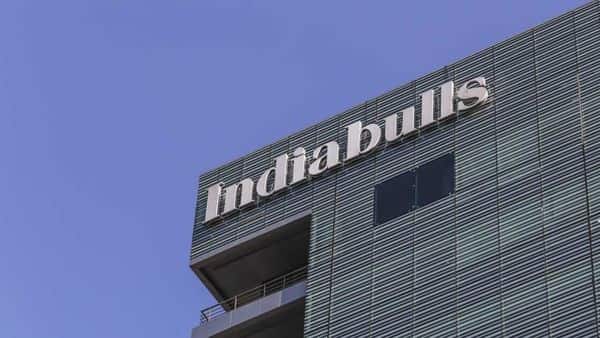 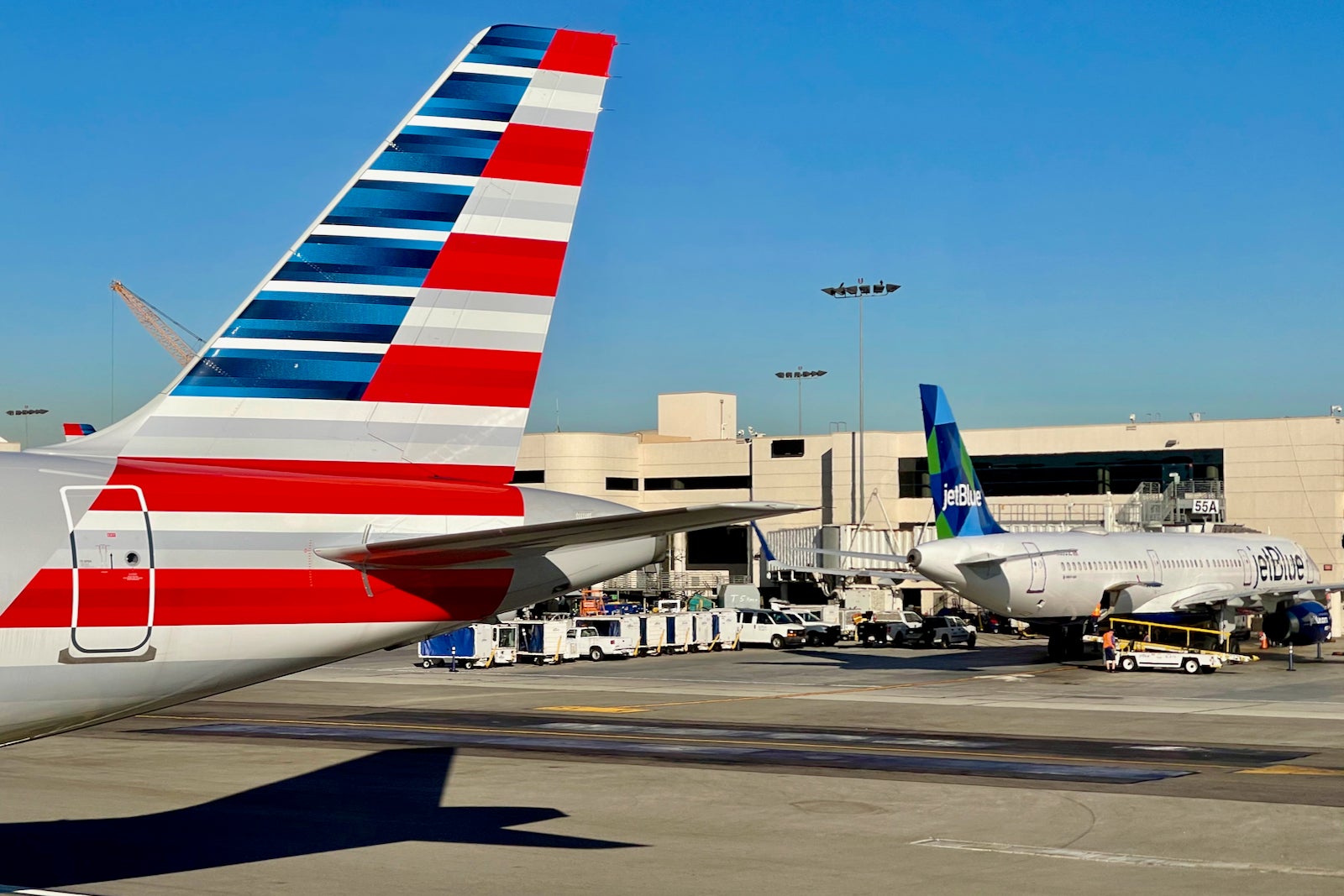