Hockey — a sport built on a foundation of almost total randomness — can be a weird sport in small sample sizes.

To wit: After Columbus’ 3-2 victory over Detroit on Monday afternoon that got the team off the schneid after two season-opening losses in Nashville, head coach John Tortorella wasn’t sharing the same level of relief or excitement as most Jackets fans.

In fact, the head coach maintained through the first three games that the team’s best performance was the one that ended with the most lopsided score against the team, a 5-2 setback Saturday night in Nashville.

“The best game we played out of the three was the second game in Nashville,” Tortorella said after the Monday matinee win. “I thought tonight’s game by both teams — they came out strong early, but I thought it was a sloppy game with the puck. I changed the lines a little bit in the middle of the game. I’m not sure what the lines will be for tomorrow night, but I thought it was sloppy.”

The one good takeaway Tortorella took away from the showing was patience, something the head coach has stressed for the better part of two seasons now. By that he means not forcing the issue in tight games and trusting the right spots to create offense will come, rather than chasing it too quickly and opening up to allow goals.

That was a bit of an issue in Nashville, where the Predators took advantage of CBJ miscues to score five transition goals over two games. Detroit didn’t quite have that success, though, and CBJ goalie Joonas Korpisalo also turned in an excellent performance with just two goals allowed on 37 shots.

Add in goals from Oliver Bjorkstrand, Alexandre Texier and Pierre-Luc Dubois and the Blue Jackets found the winning formula in game three.

“We had guys that played really good games tonight,” Dubois said afterward. “Korpi gave us a chance to win the whole night, and we’re back at it tomorrow against the same team. It’s going to be the same thing tomorrow night.”

If the early returns are correct, this will be a much more competitive Red Wings team than a year ago when Detroit won just 17 of its 71 games and was outscored by an average of 3.73-2.00 per game. The Wings split with presumed Central Division contender Carolina to start the season and then gave the Blue Jackets all they could handle in Monday’s game.

“I thought we competed hard, to a pretty good level,” Red Wings coach Jeff Blashill said after Monday’s contest. “We’ve got to keep competing at that really, really high level. I thought the first part of the game, we played real good. I don’t think they were playing to the top of their game in the first (period), but I thought we were skating really good. I thought the second half of the game, they seemed to find their legs and skated us a little bit as the game went along. So we’ve got to be better as the game goes along.”

New acquisition Bobby Ryan has three goals in three games thus far, while Troy Stecher, Jon Merrill and Marc Staal have helped solidify the blue line and free-agent signee Thomas Greiss has been solid in net. Defensively, the team has been more than a goal better thus far this season, ceding just 2.67 per game.

Blue Jackets fans saw the young talent up front Detroit has, with Tyler Bertuzzi having two great chances denied by Joonas Korpisalo in Monday’s game, while Anthony Mantha and Dylan Larkin also had their looks. Detroit is handicapped a bit, though, by COVID protocol absences, as another talented youngster in Robby Fabbri was ruled out Monday and was joined by fellow forward Adam Erne.

If the Wings follow their path from the season-opening series in Carolina, with the second day of a back-to-back on tap, Jonathan Bernier is likely to get the start tonight. He is 1-0, having stopped 29 of 31 shots in the team’s win vs. Carolina.

3 Keys to the Game

Continue momentum: Columbus battled the puck in the first half of Monday’s game but appeared to be more confident and comfortable as the game went on. The Blue Jackets would like to build on that tonight.

An Elvis rebound: Tortorella has not yet named a starting goalie, but with the back-to-back, it would make sense for Elvis Merzlikins to return to the net. He gave up five in his first start Saturday and seems eager to get back at it to improve on that showing.

Good vibes: We posted this before Monday’s win, so let’s do it again. Columbus should feel pretty good about playing in Detroit, where the Blue Jackets have not suffered a regulation loss since Oct. 15, 2013. The Jackets are 9-0-1 in that stretch and have never left Little Caesars Arena without two points.

Texier has scored in two straight games, while defenseman Michael Del Zotto has three assists in the past two games. … Cam Atkinson is two goals from 200 in his CBJ and NHL careers. He would be the second Blue Jackets to reach the milestone after Rick Nash. … Jones has 195 points in his Blue Jackets career, leaving him five away from the 200 mark. The defenseman also has 198 career assists. … With his 225 career points, Boone Jenner is tied for sixth on the team’s all-time points list with Brandon Dubinsky. … Columbus has gone 22-4-2 vs. Detroit since Mar. 17, 2011, including an 12-1-0 mark since the start of the 2016-17 season. … The Blue Jackets are yet to score or allow a power-play goal (0-5 on PP, 8-8 on PK). … Columbus has increased its offensive output by a goal in each game, scoring once in its opener, twice in game two and three times in its third game Monday.

Roster Report: The Blue Jackets shook up lines and defensive pairs to the above combinations in the second half of Monday’s game. Any changes to the lineup should be addressed by Tortorella after the team’s optional morning skate.

NHL Playoff Bracket Scenarios – Which races remain to be won?

NHL Playoff Bracket Scenarios – Which races remain to be won? 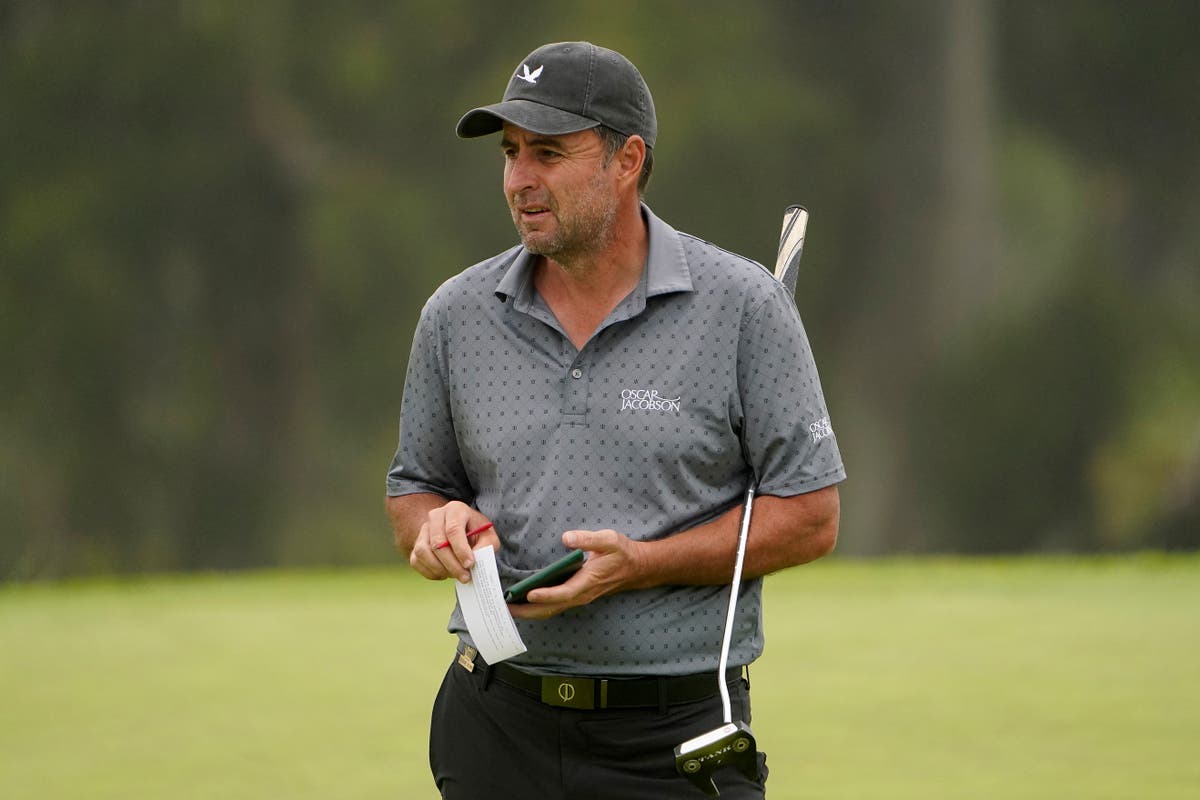 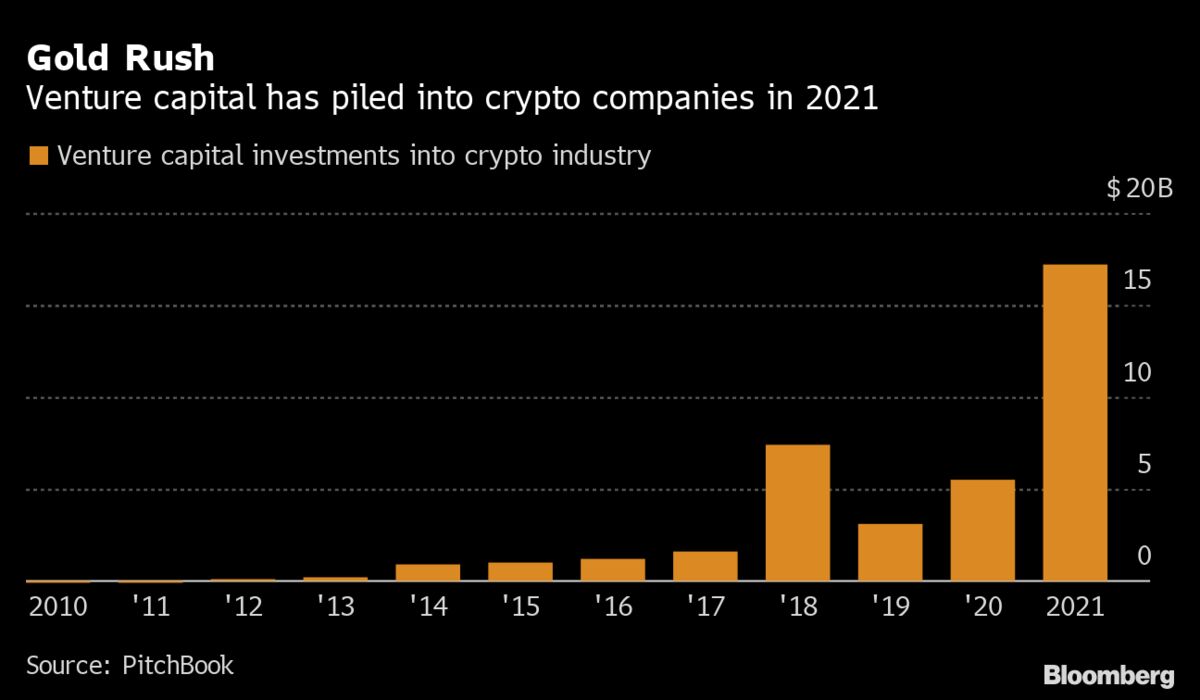 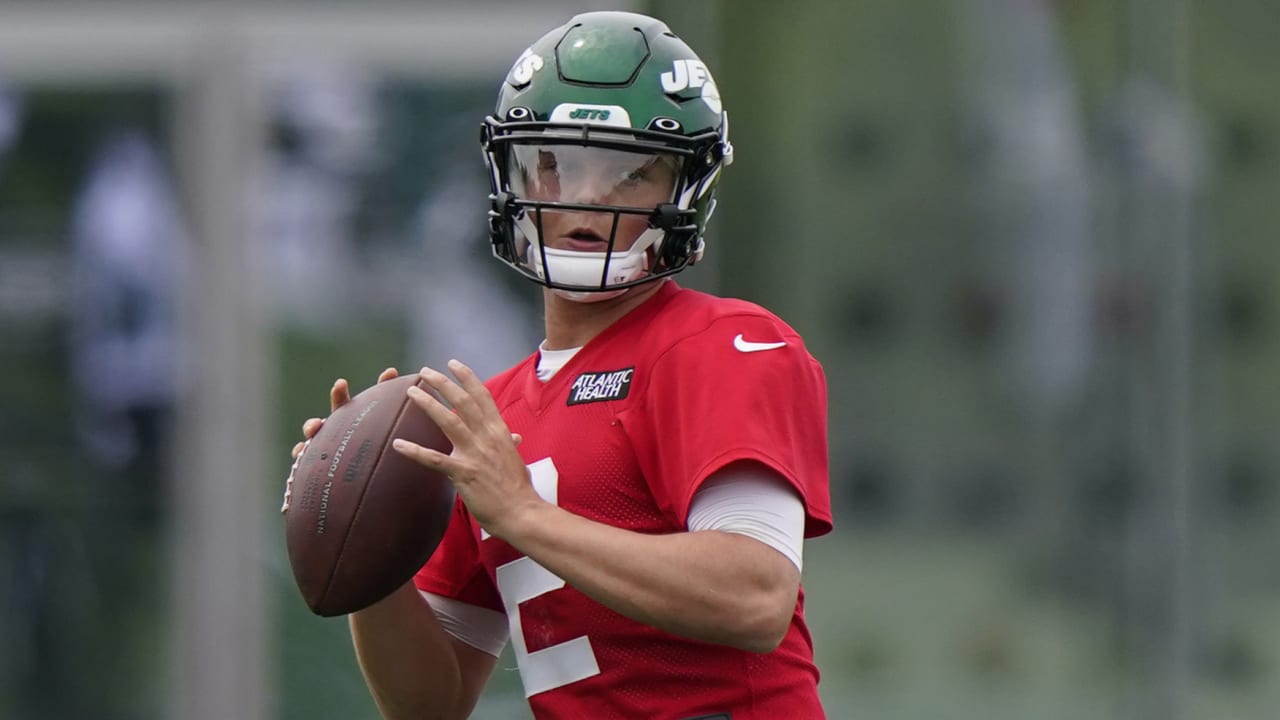