Runaway Premier League leaders Manchester City are seeking to extend their remarkable winning run, while reigning champions Liverpool take on Chelsea in the battle for a top-four finish.

lsewhere, all eyes will be on revitalised Gareth Bale as Tottenham bid to dent battling Fulham’s survival hopes, and injury-hit Leicester will attempt to bounce back from a miserable few days.

Here, the PA news agency takes a look at some of the major talking points ahead of seven midweek fixtures in the top flight.

After a slow start to the season, relentless Manchester City appear to have the title sewn up as they close in on the Premier League record for consecutive wins.

Victory over high-flying West Ham at the weekend was City’s 14th in succession in the league and 20th in all competitions to leave them 12 points ahead of rivals Manchester United.

Pep Guardiola’s men, who have not lost since November 21, need four more victories on the bounce to match their record run of 18 successive Premier League successes, which was set en route to amassing 100 points in 2017-18 and equalled by Liverpool last season.

Wolves are the visitors to the Etihad Stadium on Tuesday evening and will be seeking to upset their opponents’ rhythm with a repeat of last season’s shock 2-0 win, which formed part of a memorable double.

Liverpool’s dramatic fall from grace means that Champions League qualification is already the realistic extent of their ambitions.

Jurgen Klopp’s Reds romped to the title last season but, following six defeats from 10 games, are languishing a staggering 19 points behind leaders City, leaving the German repeatedly fielding a string of awkward questions.

After seeing off beleaguered Sheffield United on Sunday, the reigning champions will be given a sterner test of their credentials at home to fellow top-four hopefuls Chelsea on Thursday evening.

Thomas Tuchel remains unbeaten as Blues boss ahead of the trip to Anfield but his side sit only a single point above their opponents on the back of successive draws and are still searching to strike the right balance in attack.

With Newcastle not in midweek action, Fulham will move out of the relegation zone for the first time in more than two months with victory over Tottenham at Craven Cottage on Thursday night.

Scott Parker’s resurgent Cottagers are unbeaten in five – winning two of their last four – to become a serious concern for the teams hovering perilously above the drop zone.

Beating Spurs would move the west London club above the 17th-placed Magpies on goal difference to pile more pressure on Steve Bruce, as well as leaving them level on points with Brighton.

Bottom club Sheffield United are almost certainly doomed but can give their wafer-thin chances of survival a slight boost by beating Aston Villa at Bramall Lane on Wednesday, while 19th-placed West Brom – who are also fighting a seemingly losing battle – host Everton the following evening.

Bale back to his best?

Gareth Bale, centre, tripled his Premier League tally for the season with a brace against Burnley (Matthew Childs/PA)

Gareth Bale, centre, tripled his Premier League tally for the season with a brace against Burnley (Matthew Childs/PA)

Fulham’s hopes of climbing out of the bottom three could rely heavily on shackling in-form Gareth Bale.

Tottenham boss Jose Mourinho declared the on-loan Real Madrid forward “better than ever” after he set aside a difficult return to English football with a brace in Sunday’s thumping win over lowly Burnley, while pundits were queuing up to hail his rejuvenation.

For all of their struggles this season – including five defeats from six before defeating Sean Dyche’s Clarets 4-0 – Spurs somehow retain hope of breaking into the top four.

An on-fire Bale could be key to achieving that objective and, as he finally begins to justify the fanfare which greeted his much-hyped return from Spain, all eyes will be firmly fixed on the world-class Welshman.

For all of the focus on the clubs attempting to break into the Champions League spots, Leicester are among the teams fighting to stay there on the back of a miserable week.

The Foxes have been in the top four all season but need no reminder of what happened last term when they fell away spectacularly to settle for a Europa League spot.

Brendan Rodgers’ side were dumped out of European football’s secondary club competition at the hands of Slavia Prague on Thursday and that 2-0 aggregate defeat was followed by Sunday’s 3-1 loss to Arsenal, during which they lost Harvey Barnes to a serious knee injury.

England hopeful Barnes joins a host of team-mates on the sidelines, including James Maddison, ahead of Wednesday’s trip to Burnley and Rodgers will be desperate to ensure a torrid four days does not develop beyond a blip. 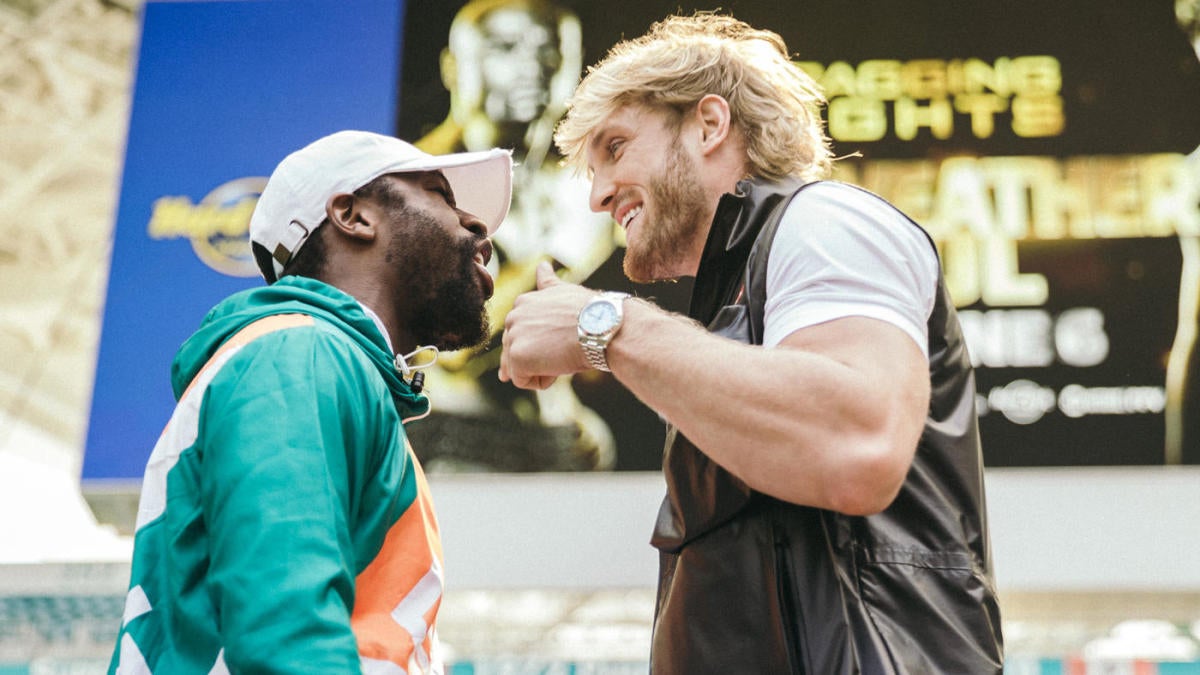 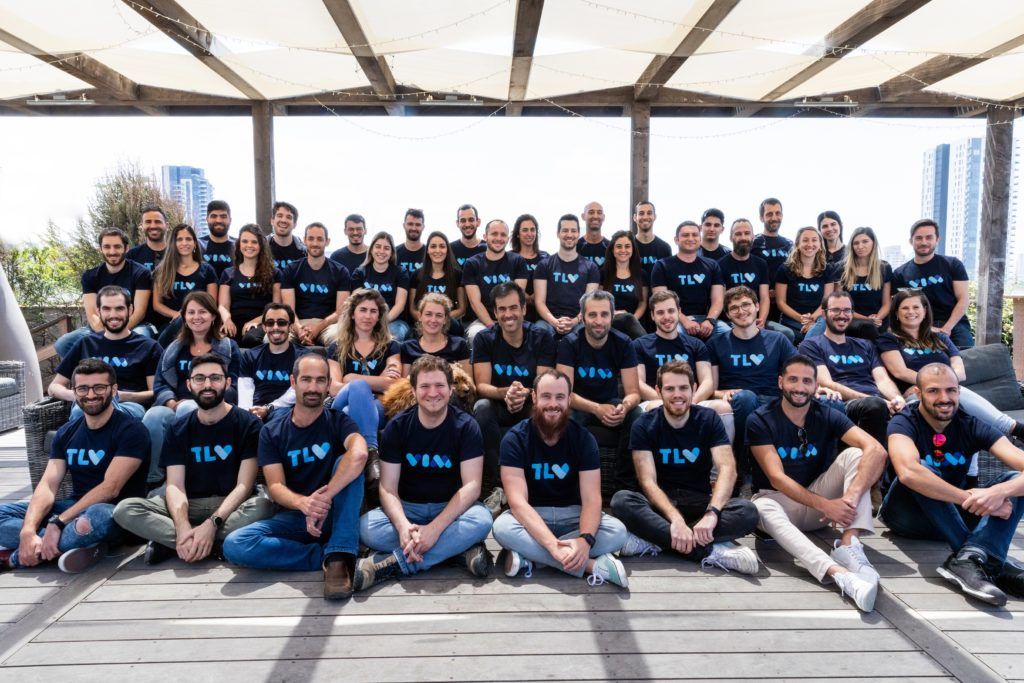