Chennai: Despite the second wave’s toll on the economy, 2021 is taking shape as a landmark year for private equity-venture capital (PE-VC) industry. During the first six months of 2021, PE-VC investments in India grew 33% year-on-year. The first half (January-June) of 2021 saw investments of $27.1 billion (across 442 deals) compared to $20.4 billion (across 433 deals) during the same period last year, data from research firm Venture Intelligence showed. A major chunk of the total PE investments flew into IT & ITeS and healthcare, benefiting from increased digital adoption and growth opportunities in these sectors during the pandemic. The half-year period (H1-2021) also saw creation of 16 unicorns compared to just three in H1-2020.
Despite a dip in May, the April-June quarter (Q2-2021) saw $14.3-billion investments across 215 deals, registering a 12% sequential increase compared to $12.8 billion across 227 deals in January-March. Q2-2021 witnessed 33 mega deals (worth over $100-million) worth $11.5 billion, compared to 12 such investments in the same period last year. As many as 11 companies turned unicorns in this quarter, attracting close to $5.1 billion worth of investments. “While April saw over $7 billion being invested on the back of mega deals in the tech sector, the intensive second wave of the pandemic saw deal value in May dip to just $2.7 billion,” Venture Intelligence founder Arun Natarajan said. “It is good to see a quick resurgence in the pace of investments in June (which saw $4.2 billion invested across 79 deals),” he added.
The $2.8-billion bid by Blackstone to buy 75% stake in IT & BPO services firm Mphasis accounted for 20% of the PE-VC investment pie in Q2. The other top deals of the quarter included the $900-million acquisition of Infogain by Apax Partners and the $800-million investment in food delivery platform SSwiggy by Prosus Ventures QIA, Falcon Edge Capital and others.
Sector wise, the pandemic’s impact on digitisation was a tailwind for IT/ITeS companies that accounted for $14.4 billion of the total investment pie in the first half of 2021. In the first half of 2020, IT/ITeS enterprises raised $3.3 billion. Another winner was the healthcare and life sciences sector, which attracted about $2.25 billion in H1-2021 — a 48% spike compared to the $1.52 billion invested in H1-2020. The April-June quarter alone witnessed over 10 life sciences investments, Venture Intelligence said. The sector was led by the $398-million buyout of the animal health business Zydus AH by a consortium led by PE firm Multiples in May.
Related Articles 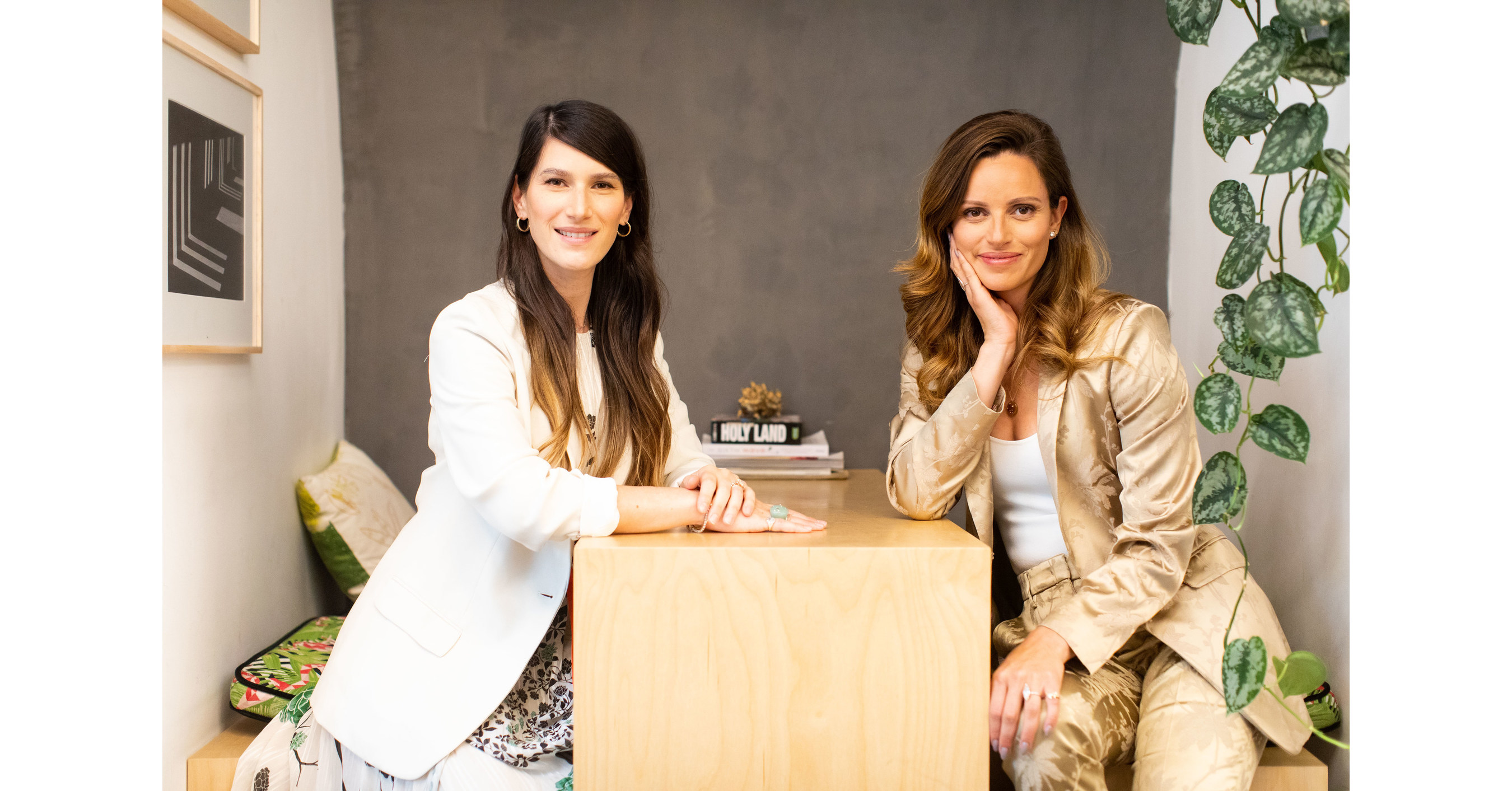