Policy Perspectives Foundation, a think-tank based in Delhi, recently published a monograph titled ‘Engaging China: Indian Interests in the Information Age’. The author is Pavithran Rajan, a retired Army officer who had served in the Intelligence Corps. After retirement, he has taken a keen and active interest in cyber and information warfare.

The monograph comes at a time when India is grappling with a growing challenge from China. While our attention is mostly focused on the border, the quest for economic and global power is mainly playing out in the domain of Information and Communication Technologies (ICT). Pavithran writes, “Domination of ICTs and related technologies is increasingly determining where power lies, as technological capability and economic prowess are now inextricably linked to the control of data.”

Today, we see a US-China technology war, at the heart of which is the rollout of fifth-generation networks. India’s choices are clear; we can either accept the US or China-led technologies or move towards achieving greater indigenisation to safeguard our national interests. Pavithran makes a strong case for the latter approach.

The monograph is a tightly written piece that is divided into three chapters. The first provides a historical perspective of India-China relations. Till the time the western powers occupied India, relations between China and India were marked by “spiritual and material linkages”. The separation of the two countries by the Himalayan range and the Tibetan plateau ensured an absence of conflict. It was the British strategy of securing the northern borders and the manner in which the McMahon Line was drawn up in 1914 that sowed the seeds of discord in Sino-Indian relations.

Chapter 2 looks at the current geopolitical climate with specific reference to China’s rise. The global security architecture was created in the aftermath of the two World Wars and was primarily US-led. With China’s growing financial and military muscle, it has adopted a strategy to push the US military away from its coasts and airspace by adopting the anti-access, area-denial strategy based on a network of sophisticated surveillance and long-range missiles to threaten US ships and air bases.

The monograph points out that China has embarked on an ambitious Digital Silk Road that has four interrelated components — investments in ICT infrastructure abroad, developing advanced technologies that will underpin economic and military power, e-commerce through digital free trade zones, and influencing the global digital environment through a combination of digital diplomacy and multilateral structures. The Chinese strategy is aided by its central planning and the shielding of domestic firms from foreign competition.

Today, India is being actively wooed by the western powers as a counterpoise to China and appears ready to forge a stronger partnership with the US. However, as Pavithran points out, India is still underprepared to deal with the challenges on the geo-economic front. This is reflected in the current economic weaknesses in the country. As we look into the future, the choices that India makes in the US-China tech war will have a significant impact on our technological sovereignty.

Chapter 3 is the strongest part that looks at the realities of the Indian ICT industry. The dependence on foreign hardware and software makes India extremely vulnerable to surveillance and cyberattacks. China’s domination of the Indian market gives it the potential to carry out surveillance over 70 per cent of smartphone users.

Pavithran outlines the hurdles faced by indigenous companies and recommends setting up of an India Tech Fund (ITF) and the Indian Association of Indigenous Companies (IAIC). The ITF is a government-sponsored venture capital fund with the IAIC as a non-profit company that professionally manages the fund to promote indigenous companies.

The existing problems with the R&D structure in India are brought out with refreshing frankness. Pavithran writes, “The problem is as much structural as it is financial. The scientific establishment gets hobbled by a bureaucratic framework that values administrative power over scientific achievement… such a system hamstrings the entire R&D edifice of the nation.”

We must study geopolitics and national interests with cold logic and complete honesty, and these are areas where the monograph scores. It pulls no punches in analysing the weaknesses in our policy approach and offers an excellent starting point for a comprehensive debate.

How Comcast Ventures, a kingmaker of healthcare startups, fell apart

How Comcast Ventures, a kingmaker of healthcare startups, fell apart

Many small businesses can apply for second PPP loans on Jan. 12 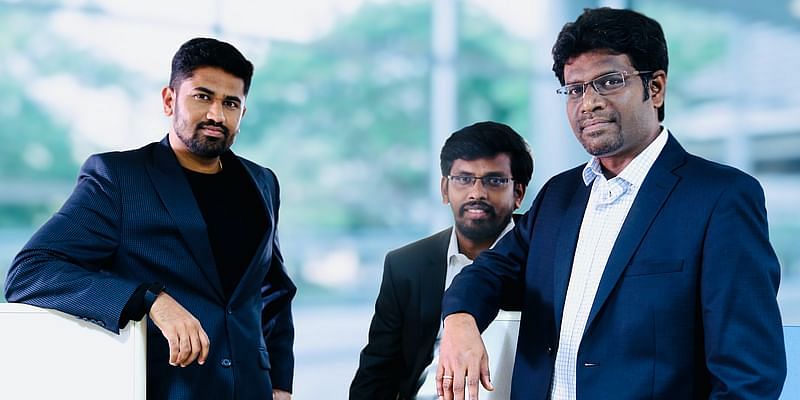 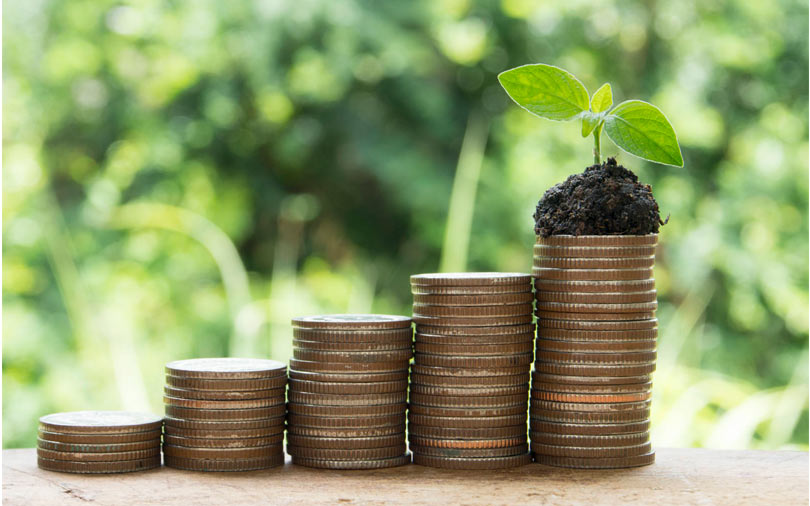