Paul Parker believes that Chelsea will win away at Arsenal, both Manchester City and United will get victories, and Liverpool won’t slip up again against Burnley.

Burnley won at Liverpool last season, but Parker thinks that Jurgen Klopp’s side have put themselves back together after a write-off of a season.

Manchester United could put Southampton to the sword, and Manchester City will take it easy against Norwich, and Mikel Arteta may be in for a tough afternoon.

Burnley won their last season with a surprise win as Liverpool struggled in that weird period where things almost completely fell apart for them. For this round though, I find it hard to see how Liverpool will do anything but win comfortably.

There will be a better feeling at Anfield because they will have their crowd there, who can make it difficult for the opposition. Normal service will be resumed.

They’ve made the right decision to focus on signing their existing players to new contracts. Continuity makes a difference if you have the right players there already. In 1992/93 when we’d won the league, we only added Roy Keane, and proceeded to win the double. A whole new cluster of players for Jurgen Klopp wouldn’t guarantee anything. Last season was terrible, but it wasn’t a real one, it can be left behind. They have the players who have already proven themselves, have experience winning the league, and want to do it again.

Manchester City dominated Spurs in lots of ways last weekend, and in many respects they were the better team. But they didn’t do enough to score, and Spurs grabbed a goal on the counter. Norwich, however, looked dreadful in their last game – there’s no reason for optimism going off that last performance. They were totally outplayed and I’m sure City will win, but I’m not sure if they are a team able to put four or five past the opposition right now.

I think United are going to win this one, and last season they had to come from behind to do so. Southampton are weaker now, too. They’ve lost two key players in Jan Vestergaard and Danny Ings. Vestergaard might have the odd mistake in him but he had a decent Euros. Ings is a great signing for Aston Villa, and that’s two key players out of the dressing room.

What is concerning is the speed at which these deals were made. They let Ings go for a relatively low sum, and Vestergaard seemed to leave very swiftly to Leicester City. That suggests there are problems behind the scene, and if Southampton concede early they could wilt quite dramatically.

This is the game that everyone is talking about. It’s been strange to find out late why Alexandre Lacazette, Willian and Pierre-Emerick Aubameyang were out of contention given they tested positive for Covid-19 a while ago. The Francophone pair are certainly enigmas, and Willian has been shocking ever since he joined from Chelsea.

’50? 60 by winter?’ – Tuchel jokes on Lukaku tally but says striker expects goals of himself

Arsenal were always a well run club, kept things quiet and prope. They’ve lost all that and their on-pitch performances have been poor. The London Derby gives them a chance though, because they’re at home, and so the fans can try to demand better standards.

But God help Mikel Arteta if they go behind. You have to believe Chelsea will win this because of the feelgood factor under Thomas Tuchel. I don’t think the players believe they are ever going to lose – there is not a doubt in their mind.

Here she comes again: Georgia Hall back in contention at another Women's Open | Golf News and Tour Information 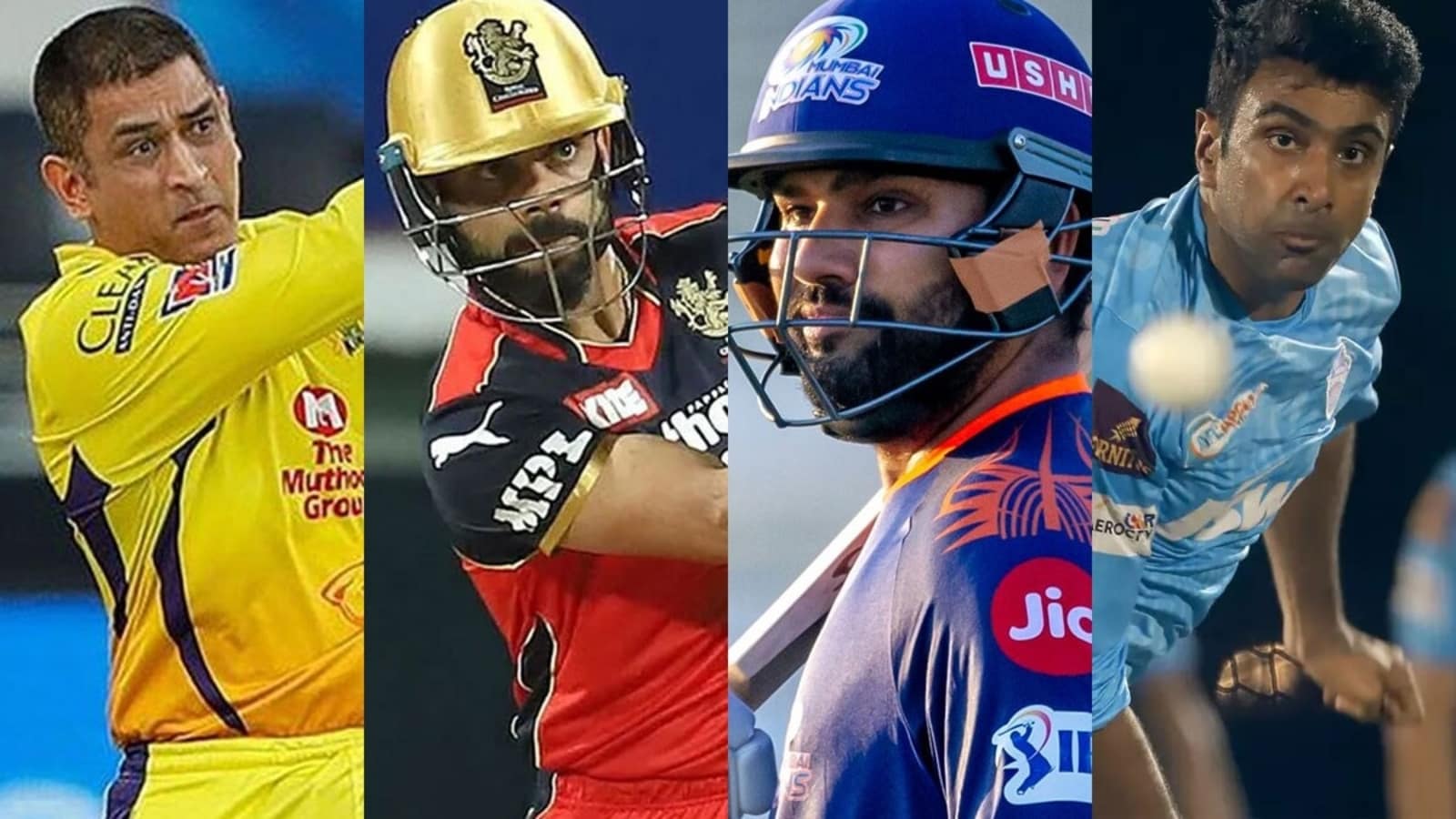