All week long on PFT Live and PFT PM, we made this point regarding Chiefs quarterback Patrick Mahomes: The concussion that removed him from the second half of last Sunday’s playoff win over the Browns may have helped him avoid doing more damage to his obviously injured toe.

The toe took a back seat to the concussion, but the toe is now back in the forefront of the conversation. Ian Rapoport of NFL Media reports that Mahomes indeed has “turf toe,” and that Mahomes currently is not 100 percent.

Mahomes received no final injury designation on Friday, which means that he will be available for normal duty. But if the toe isn’t 100 percent, the question becomes whether his duty will be normal.

Last week, Mahomes clearly favored the toe when hobbling around between plays. During plays, he showed no ill effects of the injury, fighting through whatever discomfort the injury was causing. And, given that he was moving as he normally would, he possibly was doing more harm to the ligaments in the joint of his big toe.

Video from Friday’s practice (embedded in the attached video) shows Mahomes moving around without a limp or a hobble, but he never truly opens up and runs hard, pushing off the foot in a way that could aggravate the condition.

From a football standpoint, the status of Mahomes’ toe raises questions about whether and to what extent he’ll move around on Sunday. Will the team call plays that put him on the run? Will Mahomes opt, if no one is open and the walls are caving in, to run the ball or to throw it away?

It becomes a more important question given that the team and/or the player could be leery about putting Mahomes in harm’s way, seven days after he got up from a tackle clearly woozy and disoriented.

Mahomes, for his part, has vowed to “be myself.” Indeed, it’s hard to see Mahomes doing anything other than what he normally does. Whether that means he’ll end up hobbling around between plays again remains to be seen. 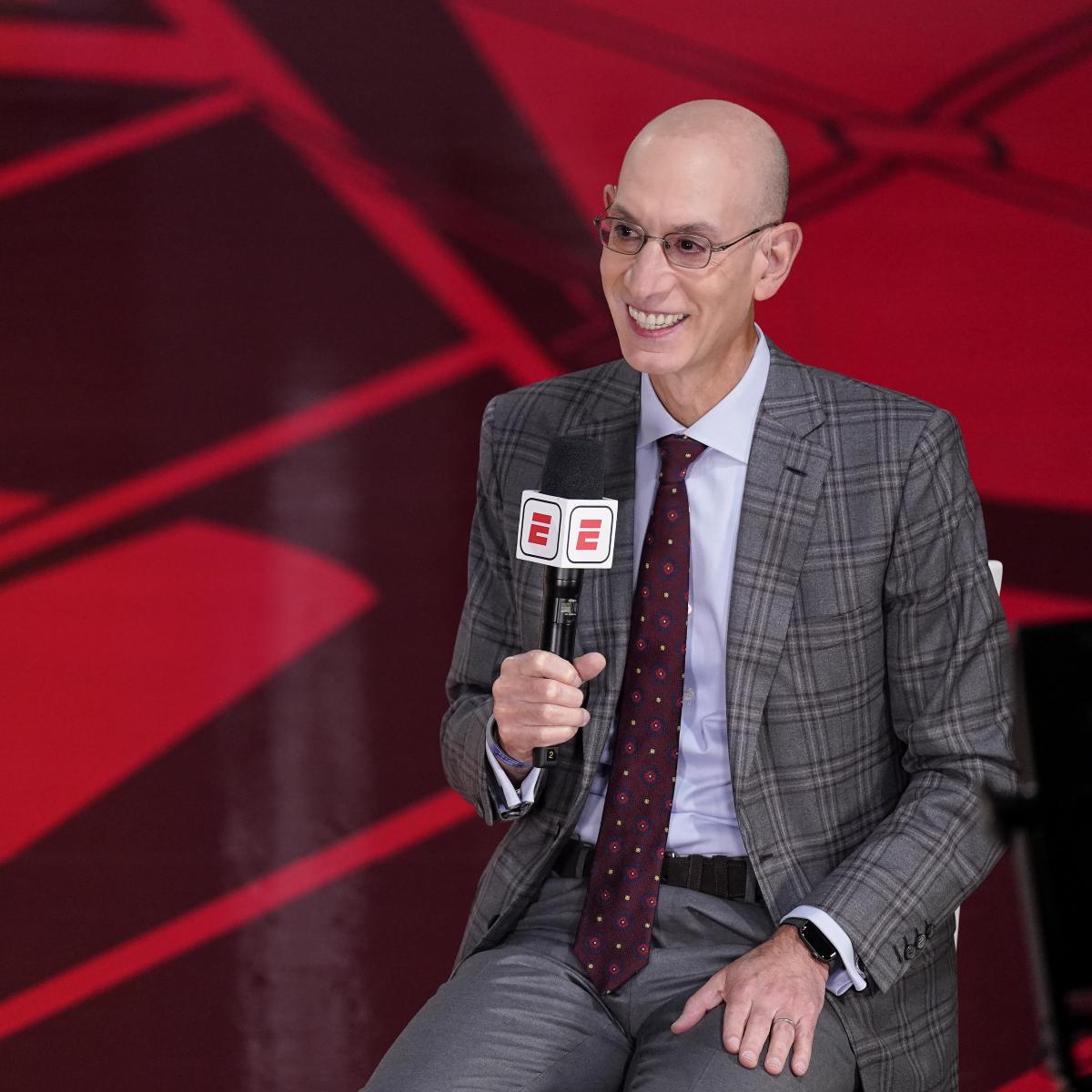 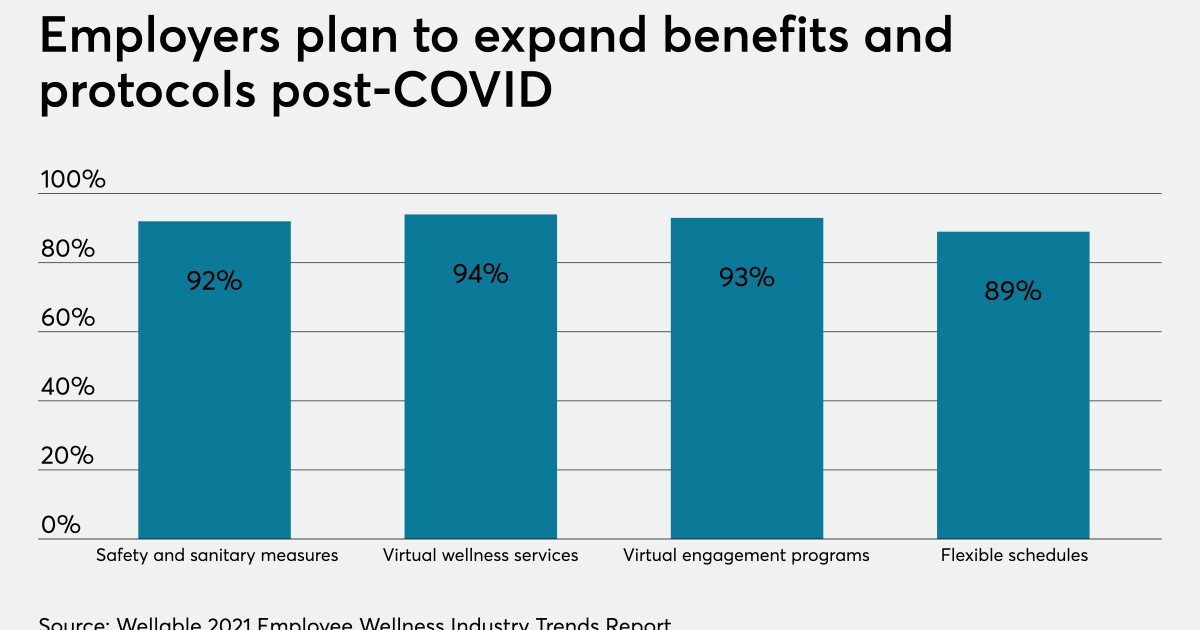