By Mike Greenaway 1h ago

DURBAN – Loosehead prop Ox Nche is very clear about what the Sharks need to get out of the series of preparation matches that get underway this weekend, with the Sharks playing Griquas on Sunday at Jonsson Kings Park.

“We are going into PRO16 (to be renamed the Rainbow Cup) so we want to make sure our set-pieces are unstoppable,” Nche said of what is known to be a huge focus for the European teams the South African teams will be up against when that competition kicks off on April 17.

“Our aim over the next month or so (each SA team plays four matches) is to grow our set-piece depth, make it better, and make sure everyone is on the same level,” the 25-year-old added. “We have to get the set-piece basics right now so that by the time we get to the competition we are ready – we don’t want to be trying to fix things when the competition is underway.”

ALSO READ: The Sharks bolster team with signing of Reniel Hugo from Cheetahs

The Sharks’ set-piece was something of an enigma last year in both Super Rugby Unlocked and the Currie Cup. On occasions it was very good, mostly it was average and there were times when it was dreadful.

“One thing I have learned about our set-pieces in the Currie Cup is that we have the players to do the job … it is just a mindset thing,” Nche explained.

“The guys need to make up their minds that we are going to dominate the set-piece – that’s the only difference from when we did well and when we were poor.”

The former Free Stater said that another focus for the Sharks in this “pre-season”, as they are calling it, is to get better at following instructions.

“We need to get consistency in following our game plans,” Nche said. “When we have done that we have given ourselves the platform to win the games. The process really is the most important thing because if you get it right the result you want takes care of itself.”

Nche said that the PRO14 teams follow precise scripts and are well-structured in their play.

“They do their basics really well, so we have to match that, but then we must also add what we do well (lethal counter-attacking rugby), and that should ensure we make our mark on the competition,” he said.

Nche and his teammates that contested the Currie Cup final against the Bulls will not be in action against Griquas this weekend.

Those players are in a “conditioning group” that won’t see action for some time.

The players that will play the Kimberley team will be mostly youngsters that have come through from the Under-21s and fringe players from last year that did not get much game time.

Medicaid employment requirements: A recipe for failure in Tennessee | Opinion 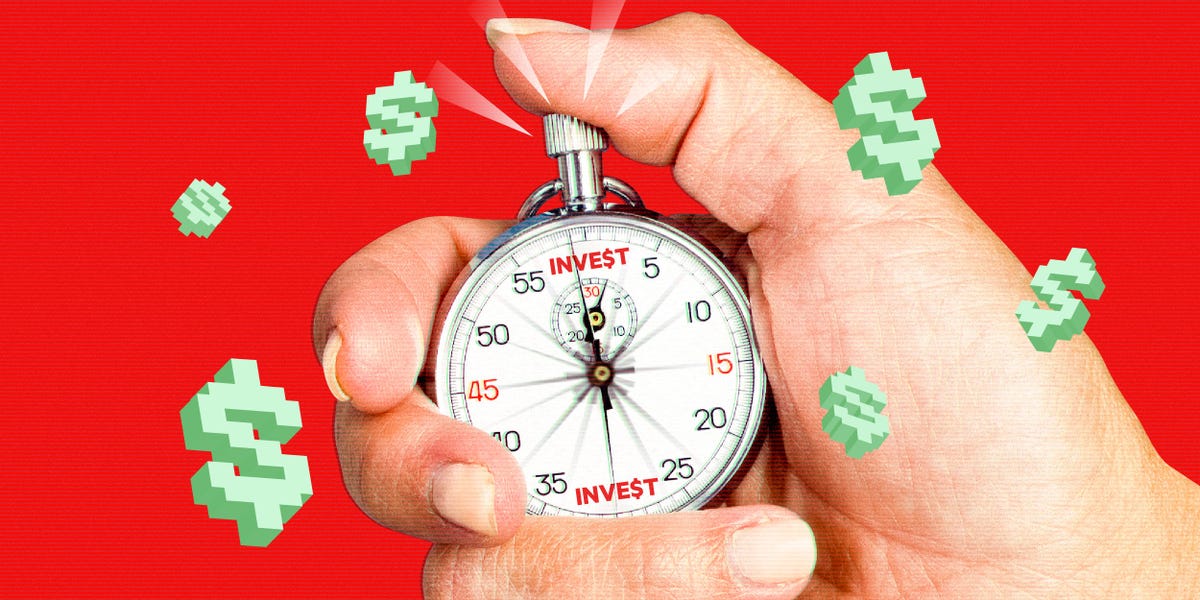 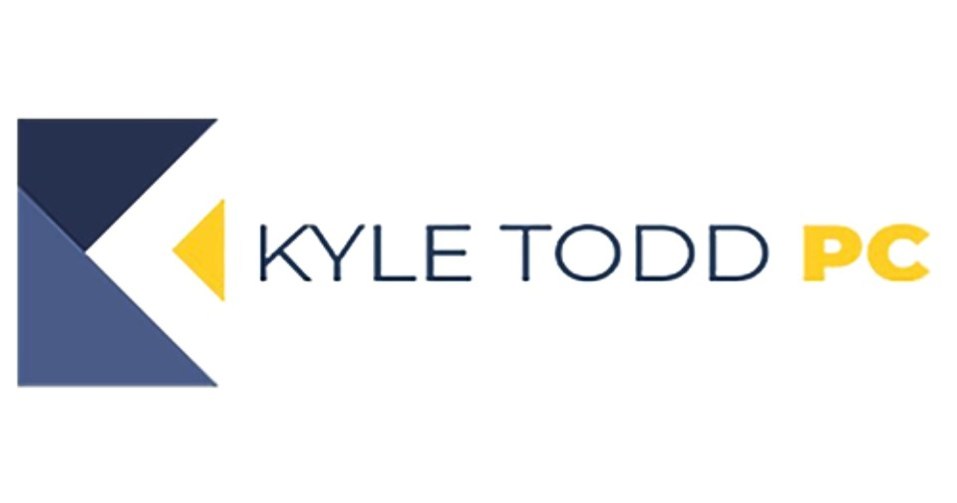