In a battle of two teams going in completely opposite directions with Ottawa dropping their last 8 and Montreal victorious in 5 of their last 6, the Canadiens are the heavy favourites going into this matchup.

The Senators lines looked like this in their morning skate:

The best lineup the Senators have iced so far this season, finally scratching Cedric Pacquette and the 5th line finally looks like it should have all season. Alex Galchenyuk wills his way back into the lineup on the fourth line alongside Chris Tierney and Austin Watson, he has 1 goal in 3 games so far this season.

Erik Brannstrom finally makes his season debut paired on the third pairing straddled to Erik Gudbranson, while Artem Zub moves to the second pairing with Mike Reilly, Zub has been really solid in his first two NHL games, recording a point in both of them.

As for the Canadiens, everything appears to be status quo from the game prior with Alexander Romanov coming in for Victor Mete and Carey Price getting the start for the bad guys.

Murray has had a start to the season to forget. Every game he’s looked out of sorts in the net and has not looked any bit of the $6.25 million that they’re paying him.

In his last start, he allowed 3 goals on 9 shots and was pulled for Marcus Hogberg.

Price has started to look like his former self this season and the Canadiens have reaped the rewards.

In Price’s last start, he defeated Vancouver while saving 27/29 shots.

Report: Construction employment down in most metros in 2020 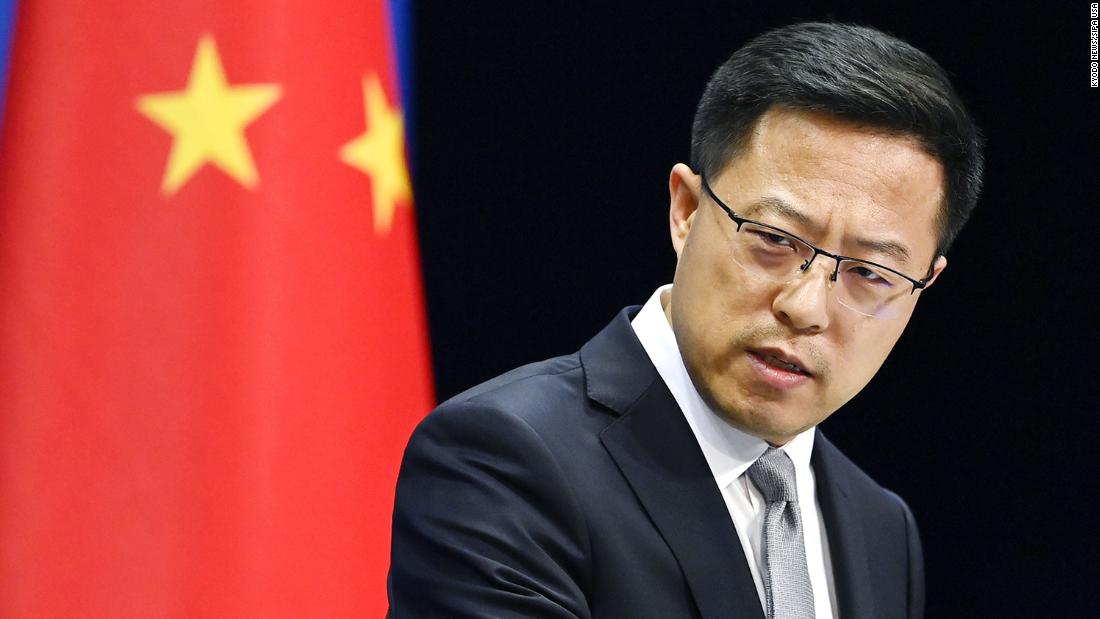 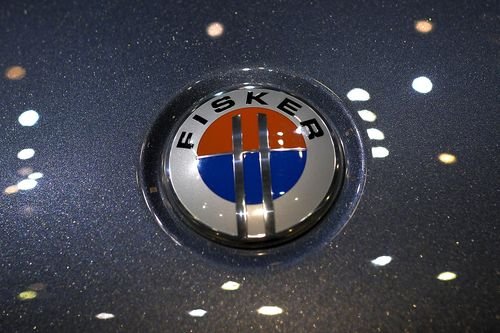