MOSCOW/DUBAI/LONDON, July 18 (Reuters) – OPEC+ ministers agreed on Sunday to boost oil supply from August to cool prices which have climbed to 2-1/2 year highs as the global economy recovers from the coronavirus pandemic.

The group, which includes OPEC countries and allies like Russia, crucially agreed new production allocations from May 2022 after Saudi Arabia and others agreed to a request from the United Arab Emirates (UAE) that had threatened the plan.

OPEC+ last year cut production by a record 10 million barrels per day (bpd) amid a pandemic-induced slump in demand and collapsing prices. It has gradually reinstated some supply to leave it with a reduction of about 5.8 million bpd.

From August until December 2021 the group will increase supply by a further 2 million bpd or 0.4 million bpd a month, OPEC said in a statement. It aims to fully phase out cuts by around September 2022.

The group had agreed to extend their overall pact until the end of 2022 from an earlier planned date of April 2022, to leave more room for manoeuvre in case global recovery stalls due to new virus variants.

Whilst both Riyadh and the UAE had been supportive of an immediate output boost, the UAE had objected to the Saudi idea to extend the pact to December 2022 without getting a higher production quota.

To overcome the disagreement, OPEC+ agreed new output quotas for several members from May 2022, including the UAE, Saudi Arabia, Russia, Kuwait and Iraq.

The UAE will see its baseline production, from which cuts are being calculated, increase to 3.5 million bpd from May 2022 from today’s 3.168 million.

He said OPEC+ would adjust its policy if and when Iranian oil returned to the market if the country reached a deal with world powers over its nuclear programme.

Iran is estimated to be able to add some 1.5 million bpd to global supply once the deal is reached and Western sanctions are lifted. 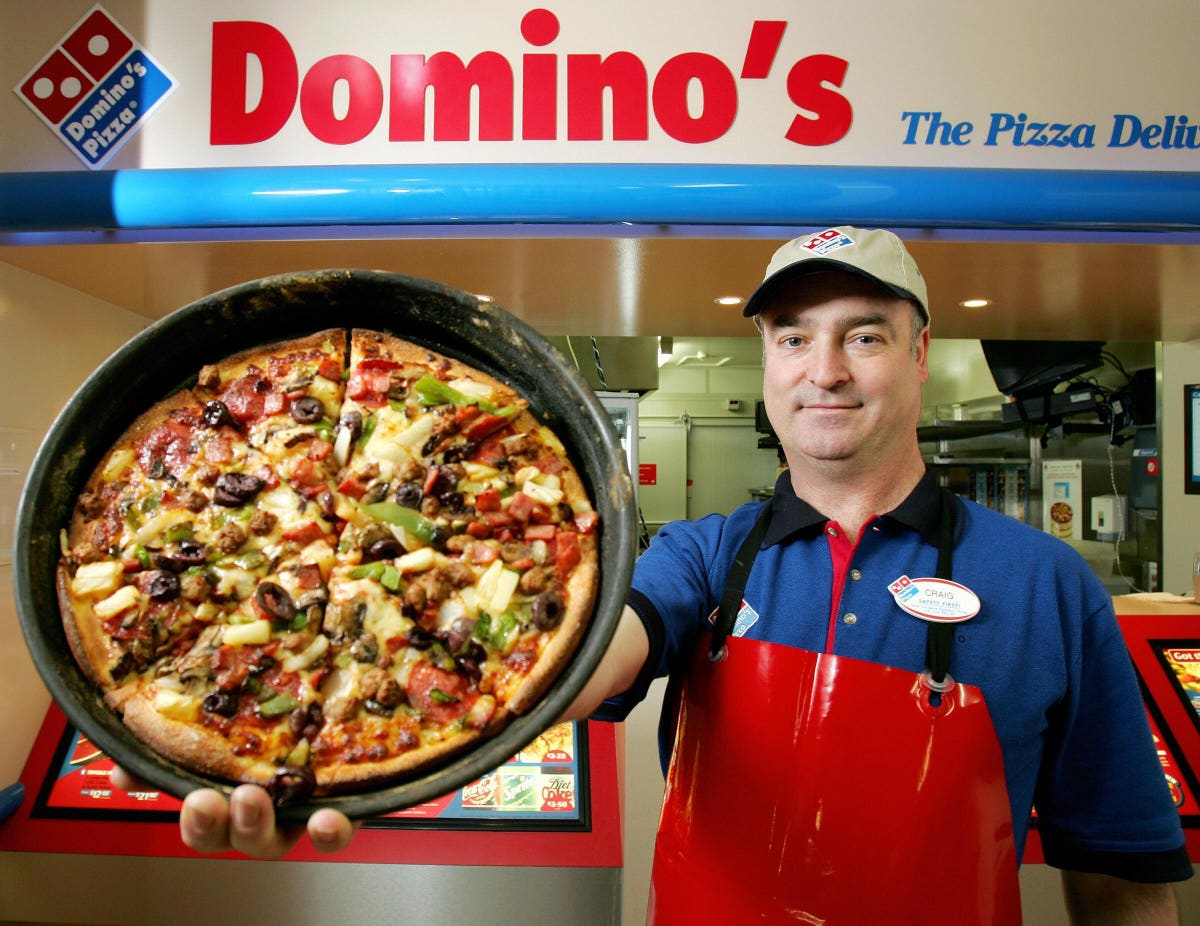 The Case Of Domino’s Pizza