Ontario is reporting another 1,057 COVID-19 cases and 15 more deaths, according to its latest report released Saturday morning.

Ontario has administered 8,839,445 vaccine doses since its last daily update, with 148,972 vaccines given in total as of 8 p.m. the previous night.

According to the Star’s vaccine tracker, 8,180,306 people in Ontario have received at least one shot. That works out to approximately 55.5 per cent of the total population and the equivalent of 68.7 per cent of the adult population.

The number of people vaccinated in Ontario includes a relatively small number of 12-17 year olds.

The province says 33,559 tests were completed the previous day, and a 3.6 per cent positivity rate, the lowest on a Saturday since March 13.

There are 934 people currently hospitalized with COVID-19 in the province, including 626 patients in intensive care. There are 438 people on ventilators.

Locally, Health Minister Christine Elliott says 228 cases are in Toronto, 178 in Peel Region, 82 in York Region and 71 in Hamilton.

Meanwhile, the province is reporting that there were no new deaths in long-term care so the number of LTC residents who have died stays the same at 3,772.

Ontario is reporting six fewer long-term-care homes in outbreak, for a total of 29 or 4.6 per cent of LTC homes in the province.

This data is self-reported by the long-term care homes to the Ministry of Long-Term Care. Daily case and death figures may not immediately match the numbers posted by the local public health units due to lags in reporting time.

There are 124,172 confirmed cases in Ontario of the highly contagious variant first detected in the United Kingdom, an increase of 986 from the previous day.

There are 945 cases in Ontario of the variant first detected in South Africa, with 31 more reported than the previous day.

There are 2,794 cases of the variant first found in Brazil, an increase of 178 from the previous day. 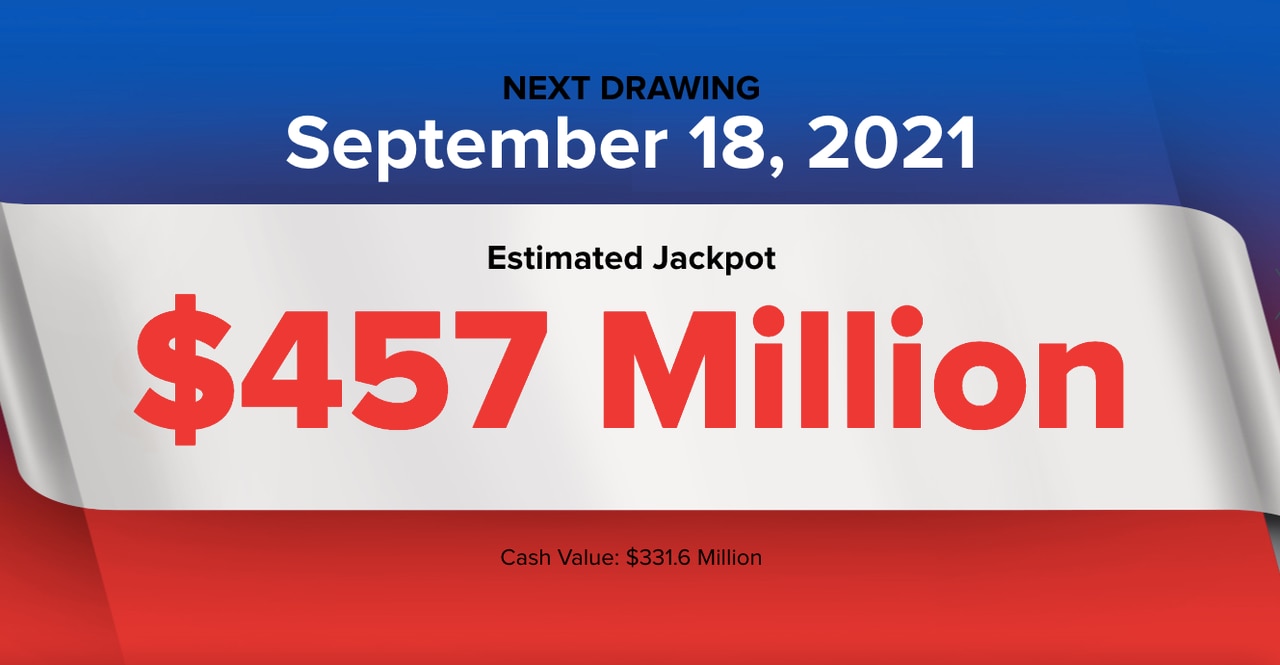