Some of the world’s best golfers descend on Abu Dhabi this week for one of the highlights of the UAE’s sporting calendar.

The Abu Dhabi Golf Championships kicks off on Thursday with two of the world’s top five, and five of the top-20 among a typically strong field.

Here we take a look at the names to look out for this week:

Former number one: Justin Thomas is one of this year’s favourites

A former world number one, Thomas will go into the week as one of the favourites to hold aloft the silverware come Sunday evening.

Now ranked third in the world, the 27-year-old was a major winner in 2017 when he lifted the PGA Championship, and enjoyed two victories in a truncated 2020 calendar.

He is already showing some good early-year form in 2021 having placed third in the Tournament of Champions in Maui. 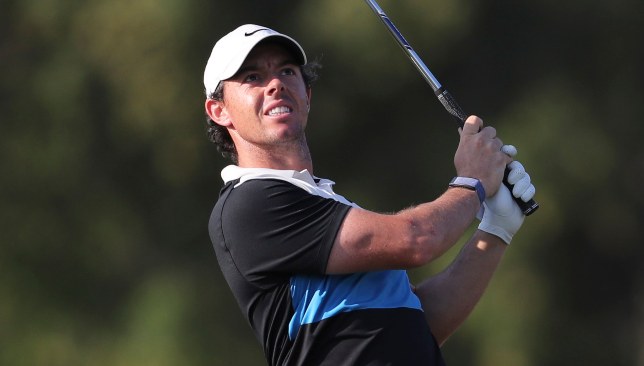 The Northern Irishman needs little by the way of introduction.

A huge hit on both sides of the Atlantic, McIlroy has won 18 times on the PGA Tour, and 14 times on the European Tour – along with the four majors the 31-year-old has to his name.

A four-time runner up in Abu Dhabi, McIlroy will be keen to end a run of more than 14 months without a win. 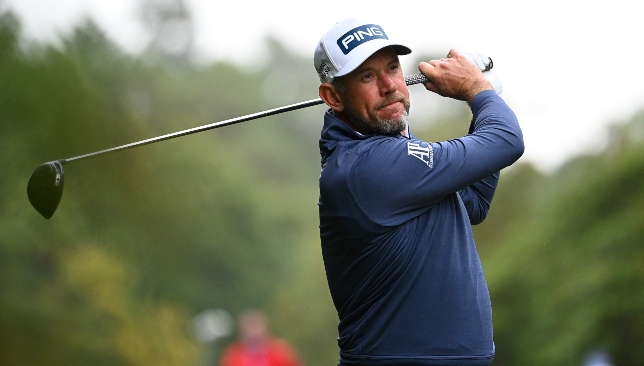 One to watch: Lee Westwood is the defending champion

A mainstay on tour for more than 25 years, all eyes will be on the Englishman to see if he can replicate his heroics of last year when he took the title by two strokes.

Another former world number one, last year’s success in the UAE marked his 25th on the European tour in what has been an incredible career.

An illusive major still lies on the hit-list, but back-to-back success in Abu Dhabi would be the perfect platform for his 2021 season. 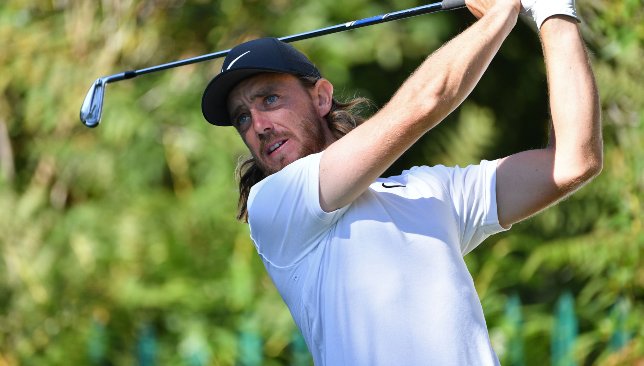 Looking for victory: Tommy Fleetwood has a good record in Abu Dhabi

Tommy Fleetwood is a fan of Abu Dhabi.

Two wins, and a second place in the last four years are testament to that.

Ever popular on tour, a Fleetwood win is something welcomed in all corners, but he has built a special following in this part of the world.

Currently sat at number 17 in the world, Fleetwood has five wins on the European Tour including those 2017 and 2018 wins in Abu Dhabi and will be keen to taste success for the first time since November 2019. 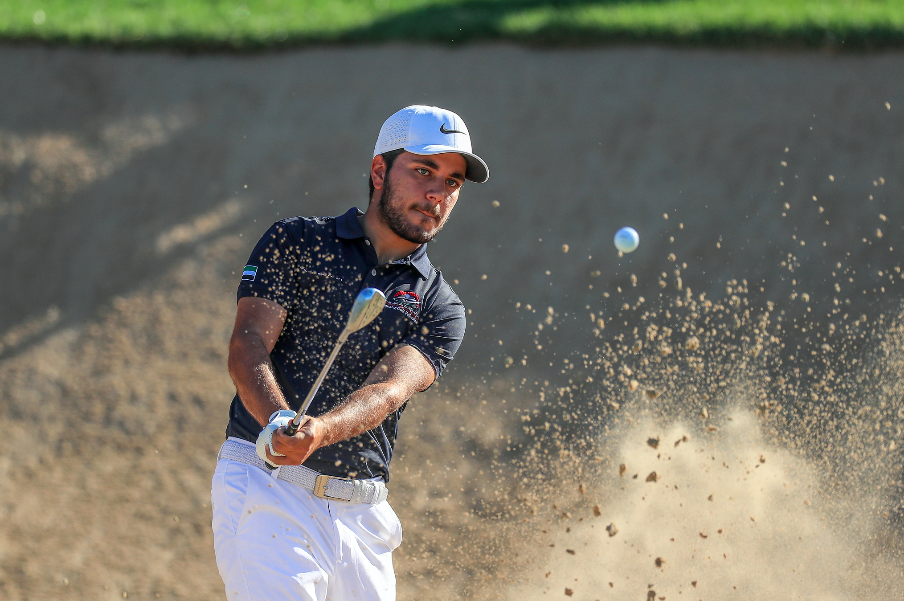 The Emirates’ Number One golfer Ahmad Skaik will compete having received the UAE National Amateur invite on behalf of the Abu Dhabi Sports Council.

The 23-year-old Emirati has gone from strength to strength following his European Tour debut at last year’s Championship, winning the 2020 UAE Presidents Cup in impressive style last February before clinching two Men’s Open titles to finish as runner-up in the EGF Order of Merit rankings. 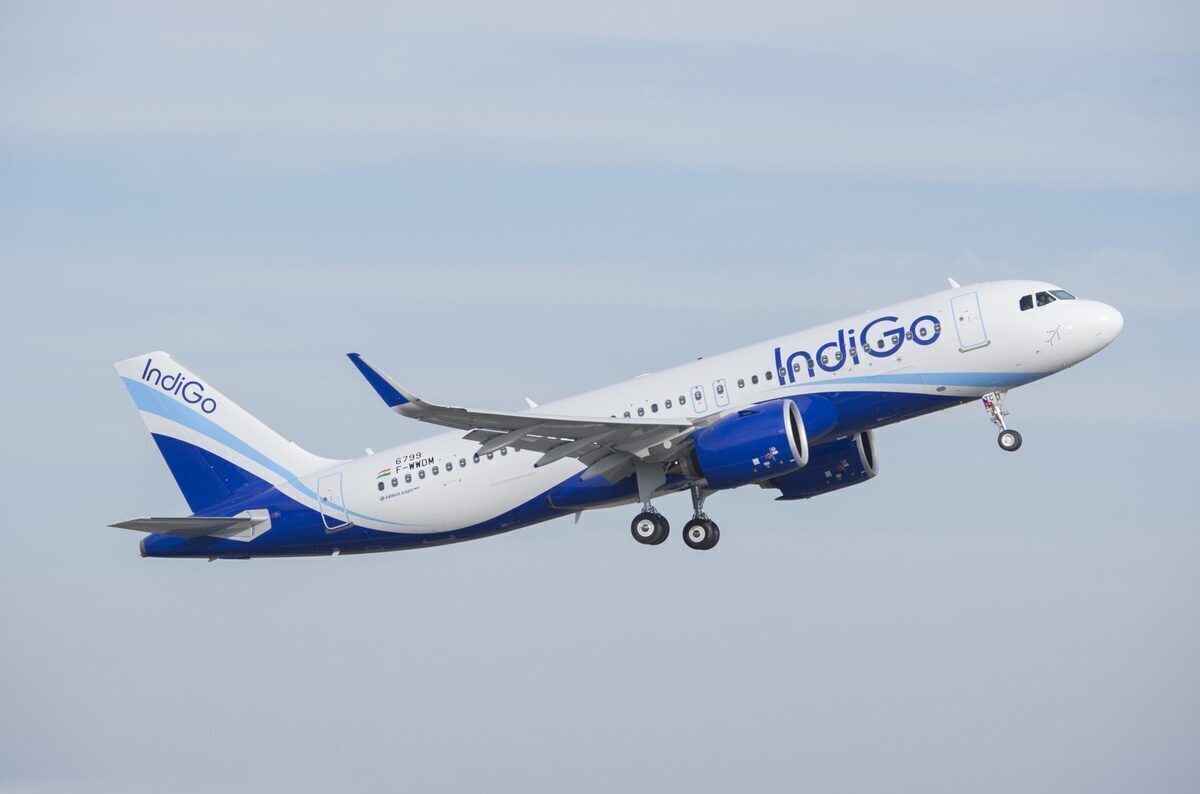 Ross expected to start for Washington against San Francisco