People in the Northeast have preferred sustainable thinking and planning, and community involvement has been a pre-condition for development-based initiatives.

Northeast India — comprising eight pristine States along the Himalayas that share 98 percent of their land border with neighbouring nations including Bangladesh, Myanmar, Bhutan and China — have always faced challenges of geographic and economic integration with mainland India. The inability of regional and central leadership to bring along opportunities that could empower the citizens of the region have often led to a surge in protests in the region demanding economic and social justice.

The citizens of Northeast India have time and again been blaming Delhi for the step-motherly treatment it has received over the years. Be it the lack of economic development, connectivity or access to the mainland, there have been continuous barbs made by the locals of the region towards the powers that occupy Delhi and the inability of the successive governments to bring Northeast India into the mainstream.

The present government, however, in a bid to address this concern has proactively taken steps to integrate the Northeast with the rest of the country through various initiatives such as the Act-East Policy, Northeast Special Infrastructure Development Scheme and so on. Though these schemes have helped  streamline the economy in the region, there have been concerns regarding the pursuit of economic development. The predominantly tribal population of the Northeast have always believed in sustainable development and have resisted the economic exploitation of the land and its resources by governments in the past, who have mostly used the jargon of economic growth and prosperity along with the superlatives like the ‘longest’ and ‘biggest’ to manipulate the people living in these hinterlands.

One of the major reasons for the repeated outbursts against mega infrastructure development projects announced for the Northeast has been the fact that these projects have always come at the cost of the pristine natural resources of the region and displacement of the indigenous population. The people in the Northeast have preferred sustainable thinking and planning, and community involvement has been a pre-condition for development-based initiatives.

The government seems to have finally struck the right chord in the Northeast with the aspirational One District One Product (ODOP) scheme, which aims to boost the economy of the region district by district through encouraging indigenous and specialised products of each district. The Northeast has always been a predominantly agrarian economy with immense potential for agriculture. Additionally, the inhabitants of the land — consisting of a number of tribes and sub-tribes — have had a vigorous craft tradition and almost every tribe in the region excels in craftmanship. However, even though the Northeast has been producing the best quality spices, herbs, vegetables and fruits for years, the region has had minimal institutional support from the government at the local level. Issues like connectivity, logistics, storage, connect to buyers worldwide and training have hindered the economic growth in the region for a long time.

The new ODOP programme has come as a new ray of hope for the people of the region as it aims towards giving a push to the ailing traditional industries by working alongside the local communities and empowering the citizens through the Make in India campaign. The programme aims to promote local indigenous specialised products and the crafts of each district through various development initiatives, including providing loans to local production units, artisans, and farmers; establishing common facility centres; helping market these products at a global level; and facilitating these traditional craft and art forms to gain an international market and be preserved for the next generations. These steps will increase income and local employment at the bottom of the value chain and can empower the craftsmen, artisans, and farmers to improve their product quality and attain newer skills to produce better products.

If implemented well in the Northeast, the ODOP could be a game changer for the economy of the region. Be it the exceptional carpet making industry, bamboo wood vessels, cane-craft, jewellery or the handloom industry which produces some of the best silk products in the country or the agricultural products that range from the world’s best turmeric to one of the hottest chilies in the world, the possibilities are immense for the ODOP initiative to bridge the gap between the Northeast and the rest of the country while also pushing through a sustainable development model in the region.

The government has already started taking steps in this direction. Invest India, the Government’s investment promotion and facilitation agency has been entrusted with implementing the programme at the ground level and it has already started connecting with stake-holders from various indigenous industries in the region, handholding them towards making their product global. If this works, and there are high hopes that it will this time around, it could pave the way for a new dawn for Northeast India and its people, provided the balance between over-commercialisation and indigeneity is valued by the government and its agencies.

How Apple is nurturing a student startup hub

How Apple is nurturing a student startup hub

Wolves says Jimenez had surgery for a fractured skull 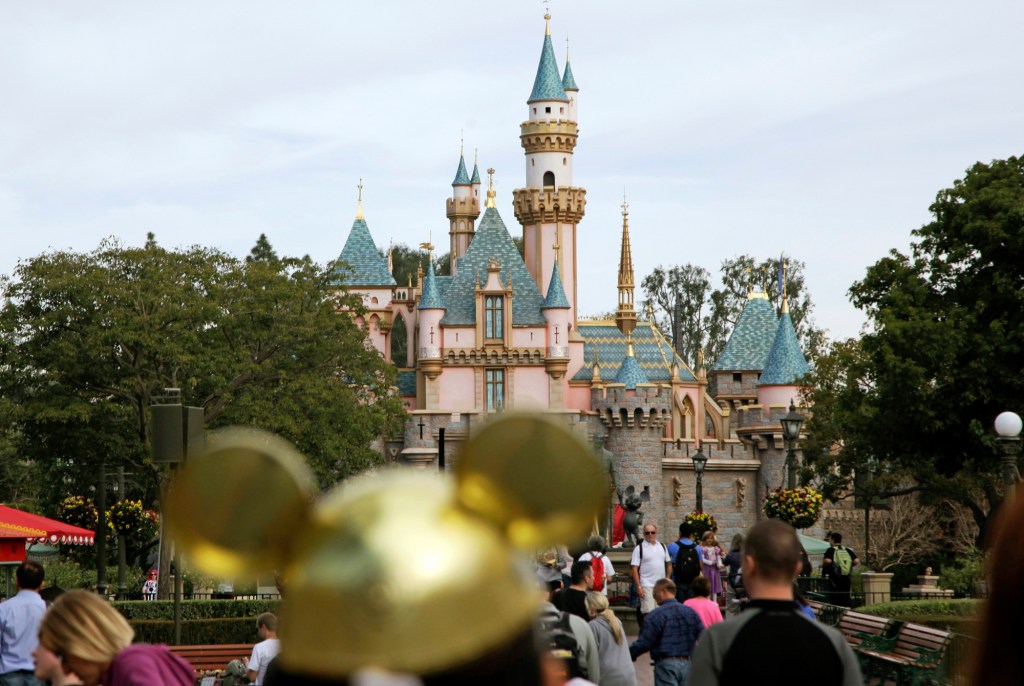 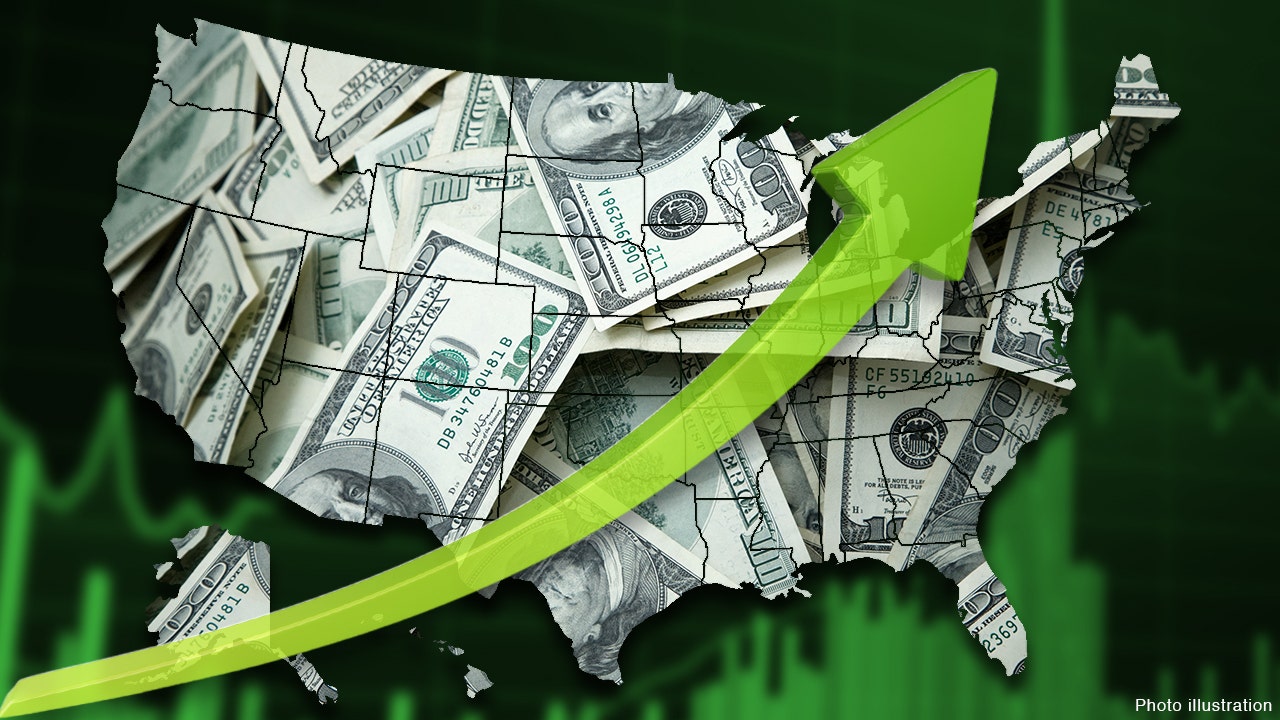 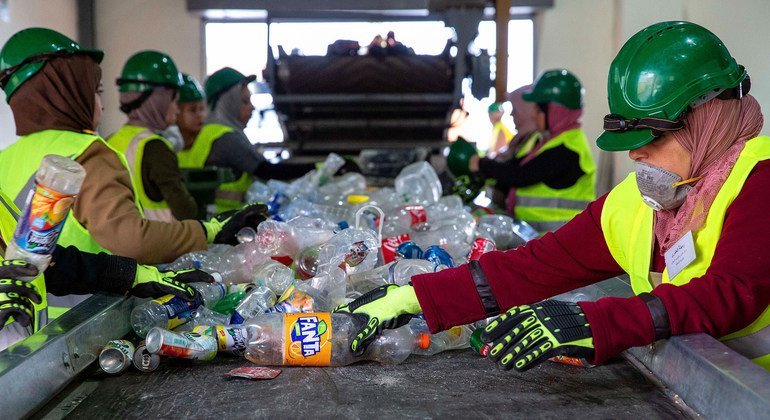