Okta said on Wednesday that it had agreed to acquire Auth0, an identity software provider, for $6.5 billion in stock. The company also reported better-than-expected results for its fiscal fourth quarter ended January 31.

Okta CEO
Todd McKinnon
explains that his company’s focus historically has been on employee identity management. Companies can use Okta’s software to manage access to various applications, like human resources, expense, and content management systems, for instance.

Auth0 (pronounced “Auth Zero”) provides software that plugs into applications that control customer access to web-based applications and services. McKinnon said in an interview that Okta’s software is usually purchased by corporate IT departments, while Auth0 serves application developers.

Every weekday evening we highlight the consequential market news of the day and explain what’s likely to matter tomorrow.

“Combining Auth0’s developer-centric identity solution with the Okta Identity Cloud will drive tremendous value for both current and future customers,” McKinnon added in a statement. “In an increasingly digital world, identity is the unifying means by which we use technology—both at work and in our personal lives.”

McKinnon told Barron’s that Auth0 holders will own about 14% of the combined business when the deal closes. He said the deal will be accretive after the close, and the company will add all of Auth0’s roughly 800 employees. The boards of both companies have approved the deal, which is expected to close in the fiscal second quarter ending in July.

McKinnon said Auth0 has about 10,000 customers, and will exit the current year with annualized revenues of more than $200 million.

For the fourth quarter, Okta posted revenue of $234.7 million, up 40% from a year ago, and ahead of the Street consensus at $221.9 million. Non-GAAP earnings were 6 cents a share, above the Street consensus estimate of a loss of a penny a share. The company said RPO, or remaining performance obligations—a measure of work contracted for but not yet completed—was $1.8 billion, up 49% from a year ago. Billings were $316 million, up 40%.

For the fiscal first quarter ended in April, the company sees revenue of $237 million to $239 million, with a non-GAAP loss of 20 to 21 cents a share; Street consensus has called for revenue of $237.3 million and a loss of 7 cents as hare. 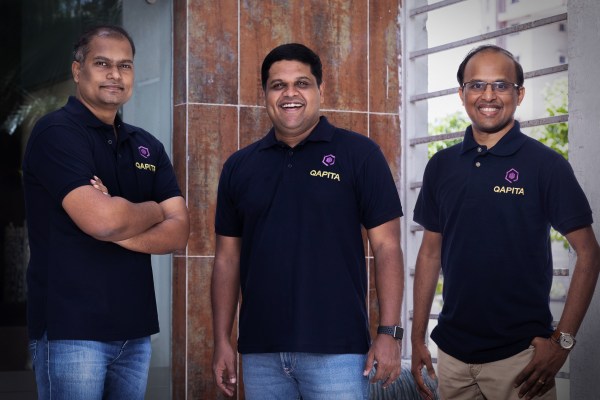 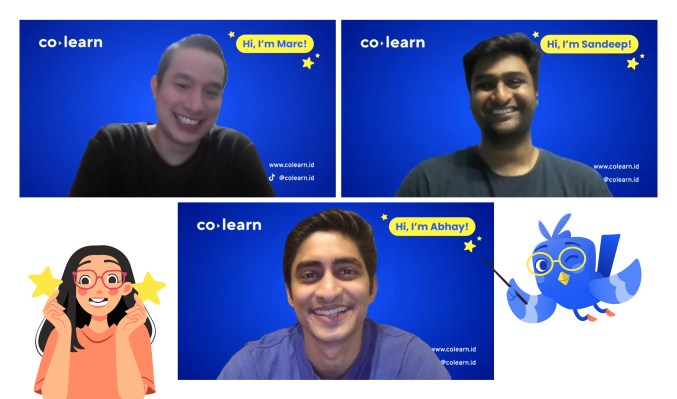 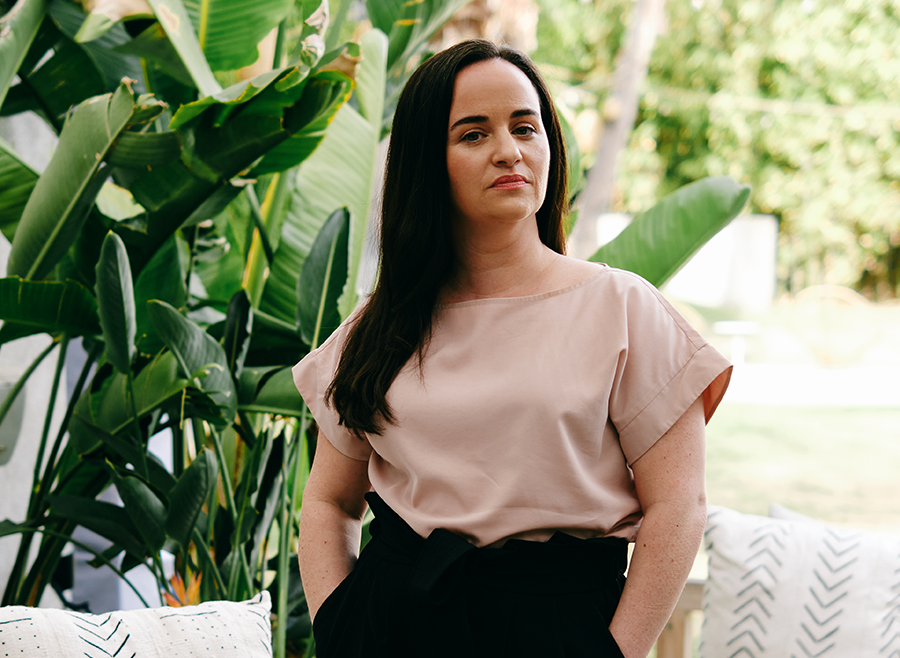