Auth0, the billion-dollar Seattle-area startup that is a leader in identity authentication software, is being acquired by Okta, another leader in the space, the companies announced Wednesday. The all-stock deal is valued at approximately $6.5 billion — one of the largest acquisitions of a Seattle tech company.

Auth0 was co-founded in 2013 by Eugenio Pace, who formerly ran the patterns and practices group at Microsoft, and Matias Woloski, a software engineer who remains the company’s CTO. Both hail from Argentina, and Auth0 has built its more than 850-person team through a distributed approach with workers scattered all over the world.

The startup raised a $120 million round in July at a $1.9 billion valuation, making it a rare Seattle unicorn. That step up in valuation from $1.9 billion to $6.5 billion in just eight months is impressive, but not everyone is thinking that Auth0 should have sold so soon.

funny market dynamics playing out in reaction to this news:

Even still, the deal is a huge windfall for the company’s founders and early investors, including Pacific Northwest firms Founders’ Co-op and Portland Seed Fund. And it’s a big payoff in Seattle’s startup scene — nearly tripling the $2.25 billion that EMC paid for Seattle data storage company Isilon in 2010.

GeekWire heard rumblings about a play for Auth0 a few weeks ago, but we were unable to confirm the news. Forbes, which broke the story today, noted that the deal was slow to close because Auth0 was weighing other options, including an IPO and other possible suitors.

Okta reported its fourth quarter earnings Wednesday, with revenue up 40% to $234.7 million and net losses growing to $75.8 million, up from $50.4 million.

“Okta and Auth0 have an incredible opportunity to build the identity platform of the future,” Pace said in a news release.

Auth0 is currently ranked No. 4 on the GeekWire 200, our index of top Pacific Northwest startups. However, as is customary with an acquisition or IPO, Auth0 will now be moved off the list.

“We think it’s a fantastic validation of their ‘developer-first’ approach to enterprise software, and of Seattle’s startup ecosystem more generally,” Founders’ Co-op Managing Partner Chris DeVore told GeekWire. “We’re thrilled for the founders and have already seen the knock-on effects of the entrepreneurial culture they built as two of our most recent investments (Fusebit and Zerowall) were both founded by Auth0 alums.”

Salesforce Ventures led Auth0’s $120 million Series F round in July. The funding followed a $103 million round in May 2019. Total funding to date for the 8-year-old company is more than $330 million.

Other Auth0 investors include DTCP, Bessemer Venture Partners, Sapphire Ventures, Meritech Capital, World Innovation Lab, Trinity Ventures, Telstra Ventures, and K9 Ventures. Early investor and first Auth0 board member Sunil Nagaraj, who at the time of the deal was working for Bessemer, writes about the early days of the startup in this blog post congratulating the founding team on the acquisition.

“You will not find another person on Earth that cares more about understanding someone and communicating something clearly than Auth0 CEO Eugenio Pace,” Nagaray wrote.

Auth0 combines existing login and identity verification options into a few lines of code that developers can quickly add to their applications. Its platform includes services like single sign-on, two-factor authentication, password-free login capabilities, and the ability to detect password breaches.

The pandemic has put a spotlight on security tech companies with accelerated adoption of digital services. Pace told GeekWire last year that demand for Auth0’s services was “massive” as companies connect more and more with customers in the cloud.

“Combining Auth0’s developer-centric identity solution with the Okta Identity Cloud will drive tremendous value for both current and future customers,” Todd McKinnon, CEO and co-founder of Okta, said in a statement. “In an increasingly digital world, identity is the unifying means by which we use technology — both at work and in our personal lives.”

Previously on GeekWire: Working Geek: Eugenio Pace’s journey from failed startup to CEO of Auth0 with $110M in funding

GeekWire’s John Cook and Taylor Soper contributed to this report. 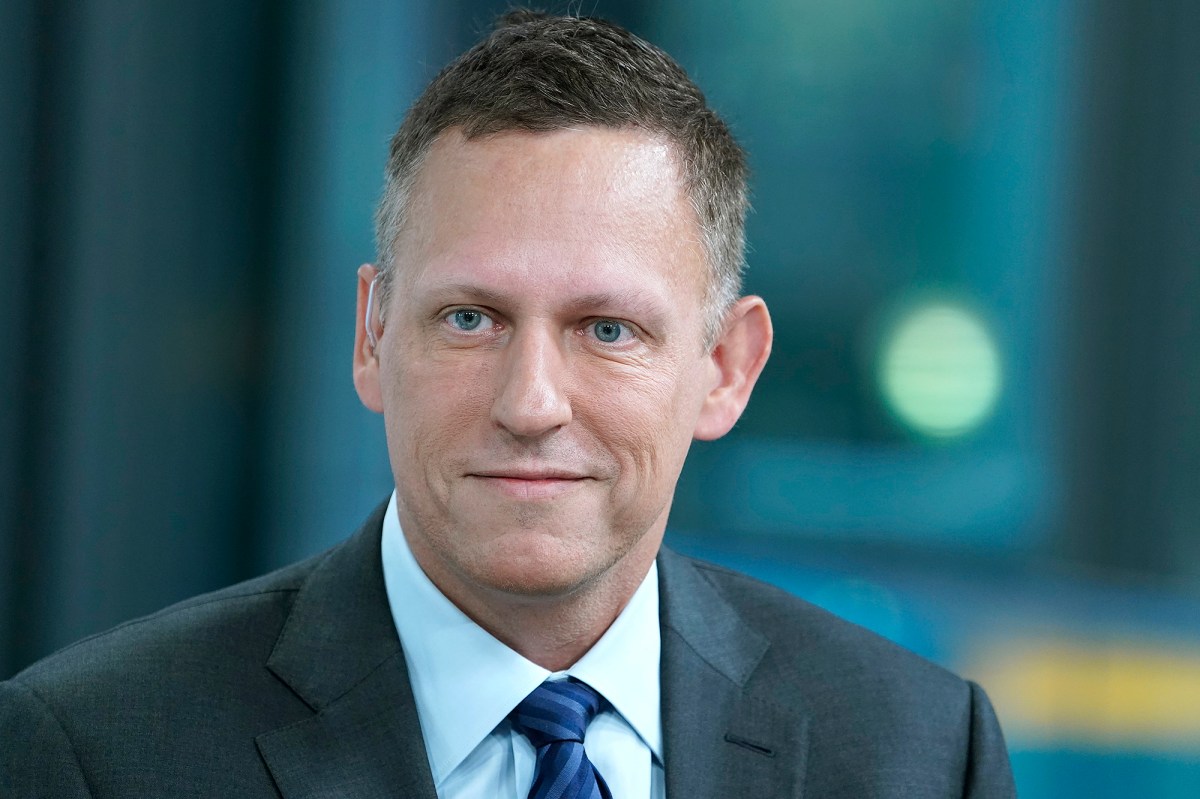 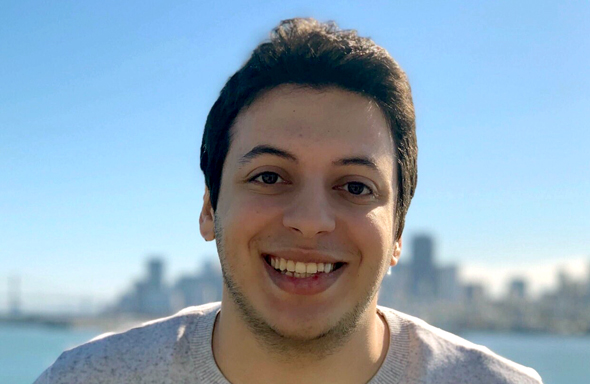 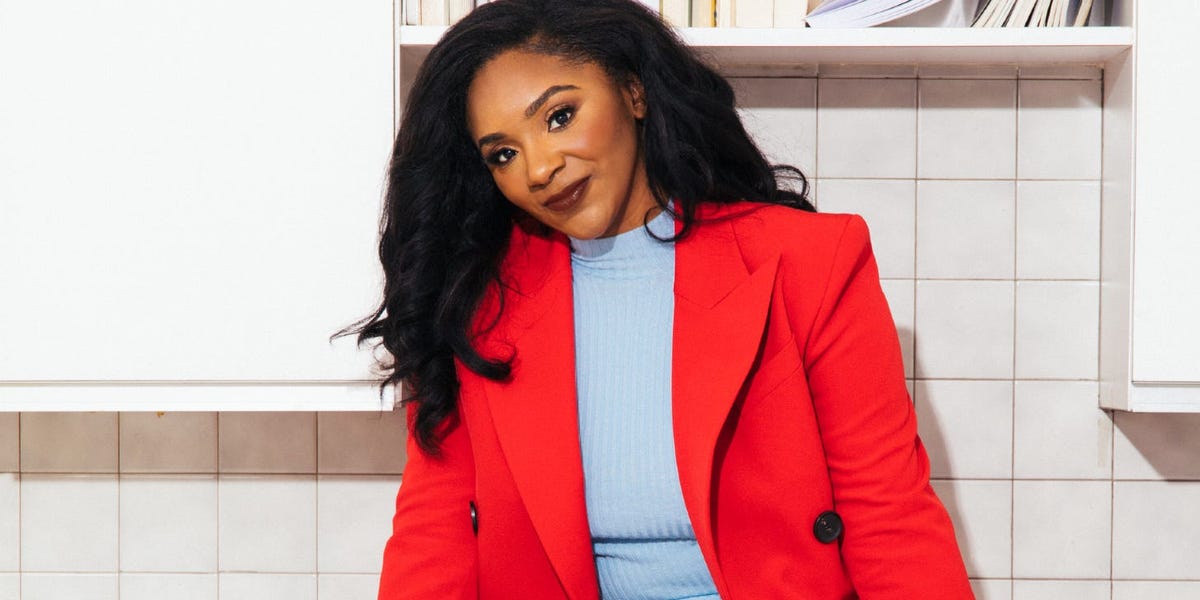