Warning that a 10 per cent spike in oil prices can push up retail inflation by 23 basis points, badly hurting consumption at a time when the economy is just about recovering, a brokerage report has called for slashing oil taxes to nurture fledgling consumption growth.

The domestic oil prices are the highest in Southeast Asia because both the Centre and states use taxes on oil as the easiest way to shore up their revenues.

Fearing the impact of the higher oil prices on inflation management, which has already been on an upward swing for the past many months, the Reserve Bank at the last policy meet on February 5 had called upon the government to go in for a calibrated unwinding of higher indirect taxes on petrol and diesel to help contain inflation.

While a $10 a barrel increase in crude prices reduces consumption by 0.4 per cent of GDP, oil tax cut to reduce prices by Rs 10 a litre impacts the fiscal deficit by only 0.6 per cent of GDP, it added.

The report further said if crude continues to average at over $60 a barrel, the government should cut taxes and the resultant revenue loss can be funded by higher Open Market Operations (OMOs) by the central bank because higher oil imports can cut forex intervention, leading to savings of $9 billion on current account deficit (CAD) if crude drops by $10 a barrel.

The higher liquidity in the market has started spilling over to oil prices, and higher oil taxes have been further fuelling oil prices, the report said.

A 10 per cent change in oil price impacts CPI inflation by 23 bps directly and a $10 increase reduces consumption by 0.4 per cent of GDP. So the government should cut customs duty on crude if oil sustains at $60 a barrel for long, it said.

Retail prices of petrol/diesel averaged at Rs 75.4 and Rs 68, respectively, in FY20, with the average Brent at $61.1 a barrel, and OMC margins at around Rs 2 a litre and taxes accounting for 40 per cent of oil prices.

Brent prices are similar this year too, while OMC margin is less than Rs 2 a litre but retail prices crossed Rs 100 for petrol and Rs 90 for diesel as taxes form 64 per cent and 54 per cent of the selling price, respectively.

Given the oil prices where they are now, the report expects the RBI to keep the rate cuts on hold through FY22 and hike by 100 bps in FY23. 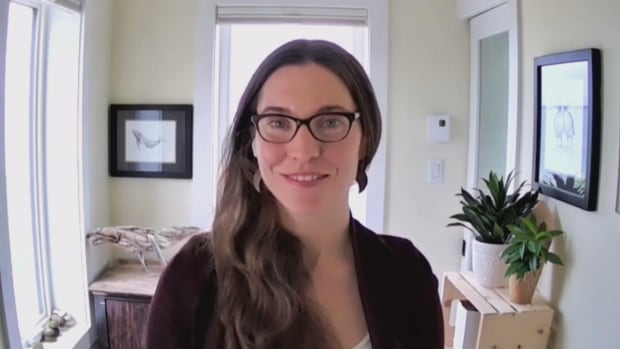 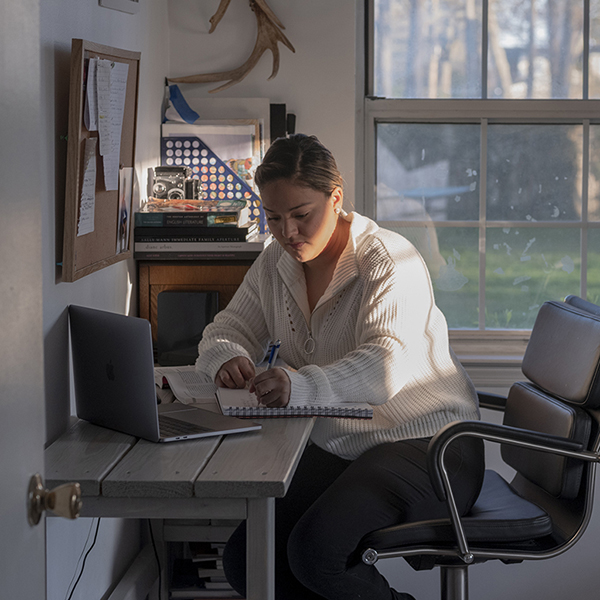