NZ vs AUS today match prediction: Another batting beauty awaits both the teams and Australia will be eager to level the series after being hammered by the home side in the first game.

Lets take a look at NZ vs AUS dream11 prediction

In NZ vs AUS today match prediction, lets bring out the strengths and weaknesses of both the sides.

NZ vs AUS prediction: Who will win today match?

New Zealand are the firm favorites to win this game as the odds are favoring them in NZ vs AUS who will win today match section according to the betting sites. The odds were in Australia’s favor at the start of the series but after a convincing victory for New Zealand in the 1st game, the tables have turned towards New Zealand

In NZ vs AUS dream11 prediction, lets see some important players from both the sides who can be useful in fetching bagful of points in fantasy leagues.

Kane Williamson: He looked in good touch before under edging one off the bowling of Daniel Sams. He is in excellent form to miss out on 2 consecutive games on the trot. He is a solid pick for grand and small leagues.

Mitchell Marsh: He was the only player from Australia who looked good and was prepared to take the attack to the opposition. He scored 45 off 33 balls including 5 boundaries and 2 maximums. He can be a top pick for fantasy leagues.

Jhye Richardson: He took 2 wickets but was a tad expensive by his standards but he showed how lethal he can be with the new ball. One can gamble by making him vice captain in grand leagues.

Today match pitch report: The wicket should be a batting paradise and bowlers will have a tough time.

Who won first game: NZ won the game by 53 runs 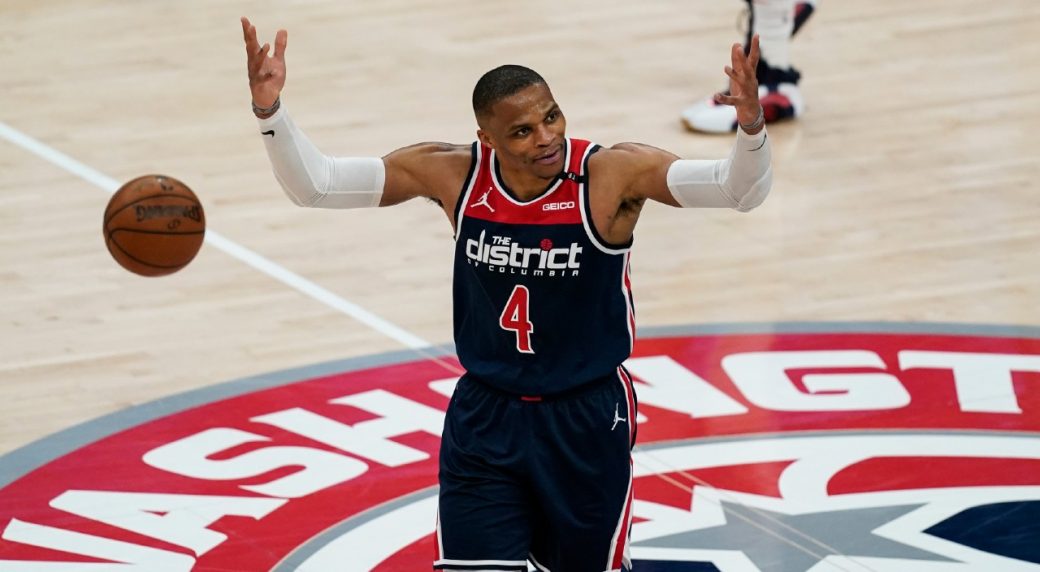