On the surface, it might seem like a product of Toronto’s roster. Without a true NBA superstar, the Raptors have decided to share the load offensively. But that isn’t entirely the case. Instead, it’s a product of design. To Raptors coach Nick Nurse, the best shot is a rhythm shot, a shot created by offensive activity and not superstar skills.

The league’s shift to more so-called “heliocentric” or superstar-centred offences has been a topic much discussed in NBA analytics circles. Teams throughout the league are giving the ball to their best players and asking everyone else to move out of the way. A decade ago, there were only seven players in the league with usage rates higher than 30%. Today, that number has jumped all the way to 20.

The Raptors offence, however, is nowhere close to being superstar focused. As of Saturday, Pascal Siakam leads the team in usage rate at 25.2%. Essentially, he accounts for about a quarter of Toronto’s offensive plays either by taking a field goal, getting to the free-throw line, or turning the ball over. That 25.2% rate ranks 58th in the league and there are 26 teams in the league with at least one player ahead of Siakam.

“Our offence is pretty simple: move, cut, pass, make some shots, shoot some 3s, get to the paint,” Kyle Lowry said earlier this month.

That egalitarian approach is what’s allowing Norman Powell to find so much success lately. Since stepping into the starting lineup on January 22nd, he’s averaged 22.8 points per game on 52.6% shooting. It’s been the hottest stretch of his career and yet, he’s not doing anything particularly out of the ordinary.

“I really don’t think about anything when I’m out there. I’m just playing basketball,” Powell said Friday night after a season-high 31-point performance.

On Friday night against the Minnesota Timberwolves, he was just making easy basketball plays. He’d cut off-ball, attack holes in the defence, and nail open 3-pointers when defences either forgot about him or couldn’t get to him quick enough.

At times, taking those rhythm shots has been difficult for the Raptors. The ball becomes a hot potato and everyone is over passing, passing up rhythm looks to try to generate more offence. It’s in part why the Raptors went 10 minutes without a field goal on Friday night.

“If the rhythm shot is there pretty much anybody on our team is supposed to take it because when you don’t, usually it lets the defense reset and then you’re pounding it into them again and right into the teeth of it,” Nurse said.

But with Powell, there’s rarely a confidence issue. Once he gets into a groove, he becomes really tough to stop.

“He’s been a prime-time player, he really has,” Nurse said. “He’s been at his very best since he’s been here and that means as a two-way player.”

The Raptors make it easy. They don’t ask too much of their players on offence. If you can follow the offensive principles, attack gaps in the defence, and shoot it with confidence, you should be able to find success. Powell certainly has. 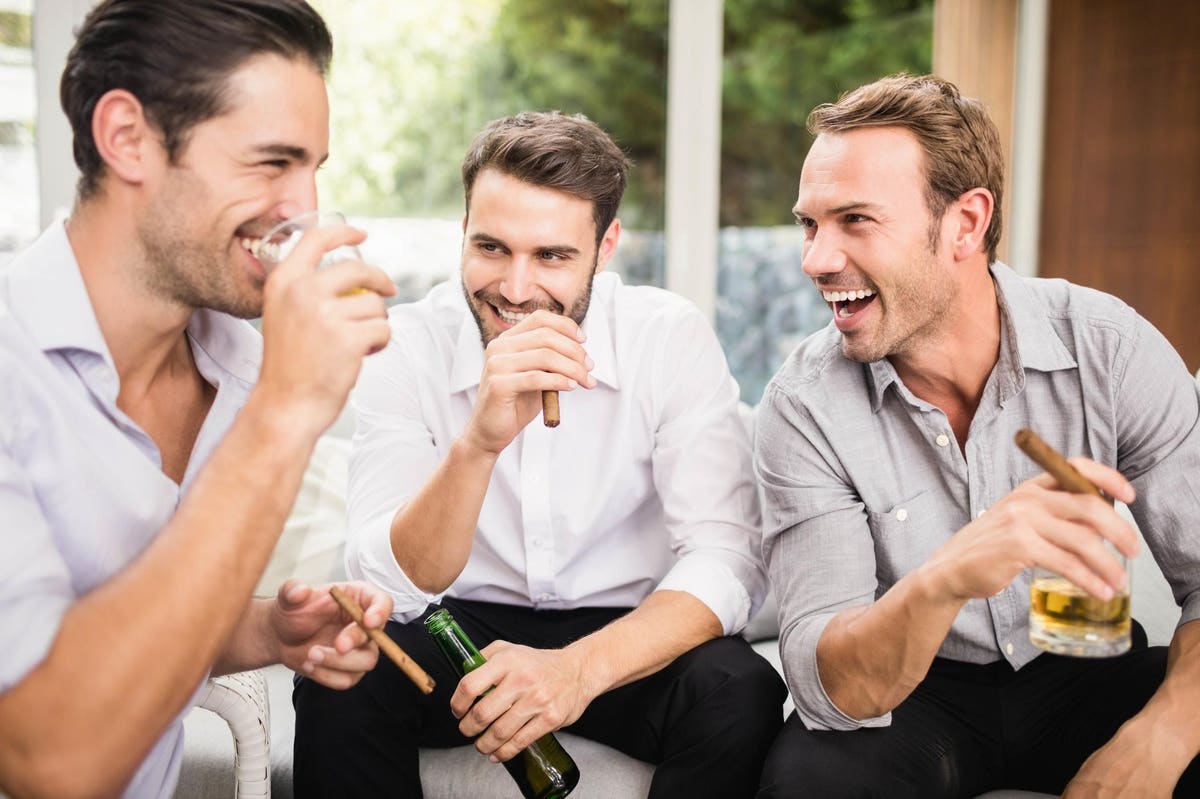 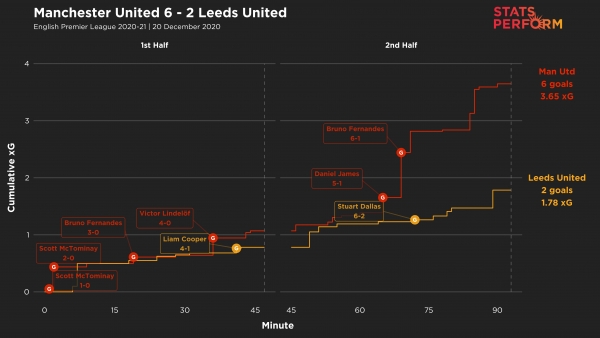