Despite claims by BJP leaders, there was little regard for COVID-19 safety norms and protocol in the rallies addressed by Amit Shah in Belagavi and Bagalkot.

Police officers estimate that around 50,000 persons attended the rally at the district stadium near J.N. Medical College. BJP workers had arranged for seating of around 30,000 but several were standing inside and outside the stadium. Only a handful of persons in the audience were wearing masks. Even on stage, most VIPs and speakers did not wear masks.

Ramesh Jarkiholi said each attendee would be wearing masks. “If they don’t bring masks, we will give them some,” he had said. However, there was no facility for distributing masks to the public, except for those in the VIP enclosure and media. Mr. Jarkiholi had claimed that around 3-4 lakh persons would attend the rally. Police officers say the figures were significantly less.

Despite attempts by the police, crowds rushing into narrow passages and gates was not avoided. Before the rally, large crowds gathered at the entrance of the stadium on Kolhapur Road. After the rally, there was a huge rush at the two entrances to the venue.

There were several restrictions for the leaders who climbed the stage, a police officer said. Leaders were asked not to go too close to Mr Shah and not to stand behind him when he made the speech. The home minister has an allergy for artificial perfume and leaders had been asked to avoid using perfume and scent if they were to sit on the stage, he said. 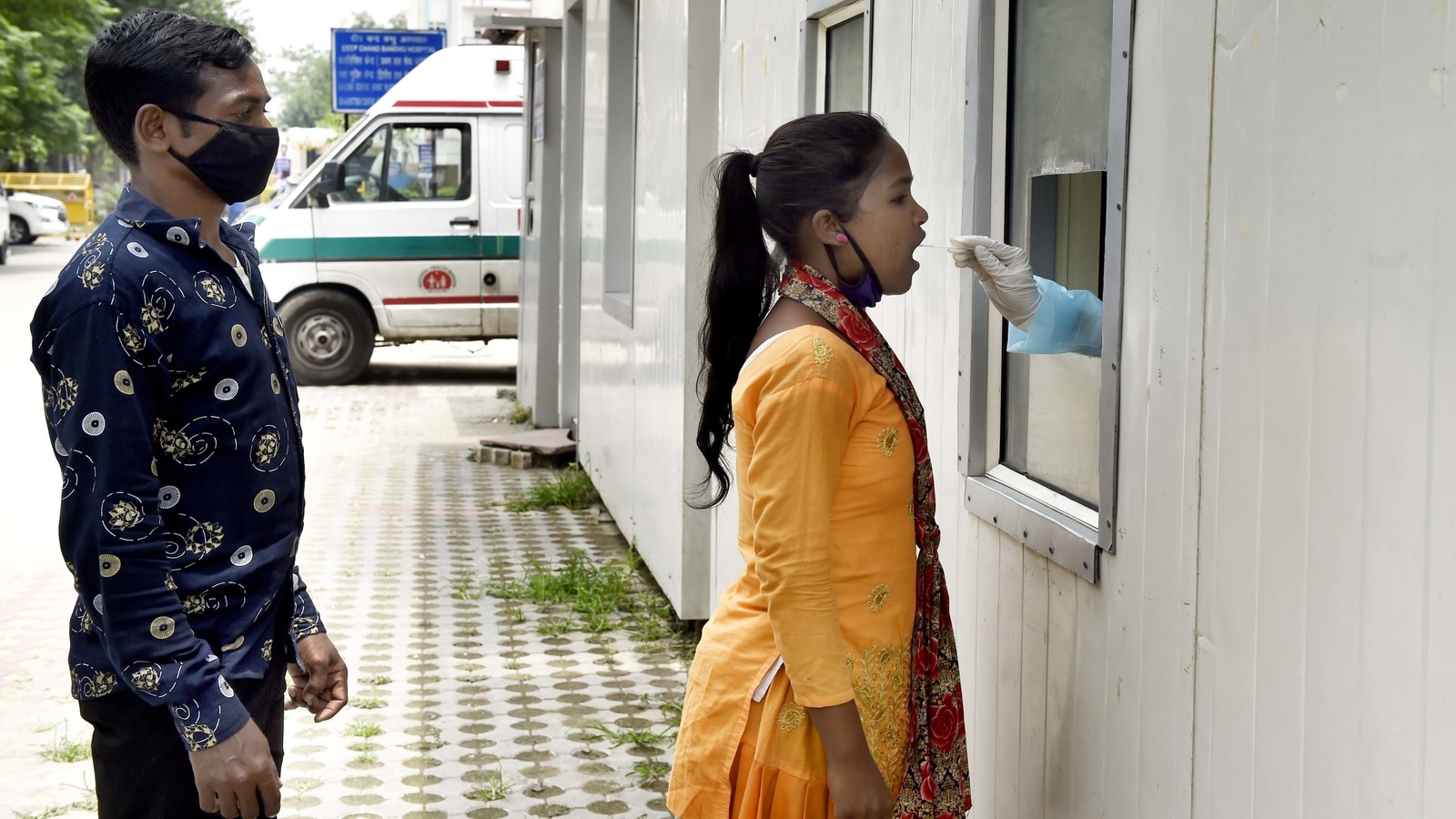